This 'Sgt. Peppers' makeover perfectly honors the stars we've lost in 2017 so far

It's a special tribute to stars like Adam West, Mary Tyler Moore, Erin Moran and more. 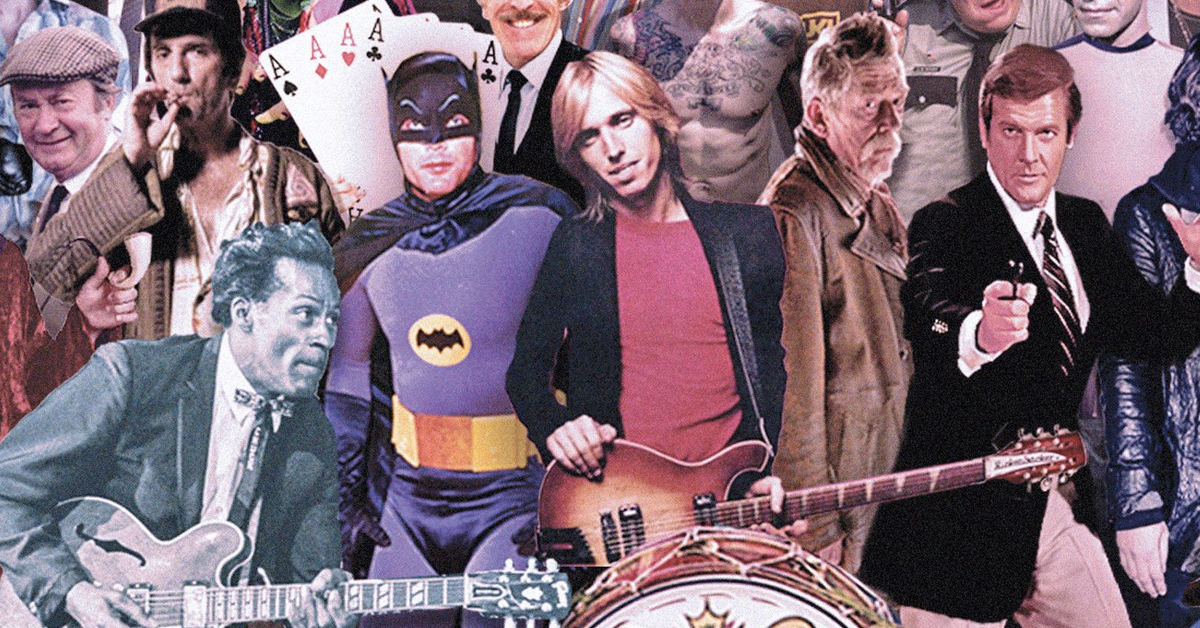 The iconic cover of the Beatles' Sgt. Pepper's Lonely Hearts Club Band was originally designed to give anyone who encountered it a clear map. It packed in every culturally significant thing the band could think of. Its purpose was to encourage fans and weary listeners that there was more to the world than you think and it's all more connected than you think.

It's in this spirit that contemporary British artist Chris Baker resolved to reimagine this cover art to honor the legacies of major talents recently lost. The result is an impactful visual that pays tribute to some of our favorite classic TV stars:

Seems as good a time as any to post this. #sgtpepper2017pic.twitter.com/piWGmUiZwk

Prominently featured is Adam West, and if you scan up from Tom Petty and look a little to the left, you'll see Mary Tyler Moore beaming out at the top. There's also Roger Moore, Erin Moran, Jerry Lewis, and Harry Dean Stanton. It's a diverse mix of celebrities whose influence spanned generations and when we first saw it, that powerful song that stands as the ending note of the Beatles' popular and critically acclaimed album, "A Day in the Life," leapt immediately to mind.

See Also: In memoriam: TV people we have lost in 2017 so far