The actress has passed away at age 92. 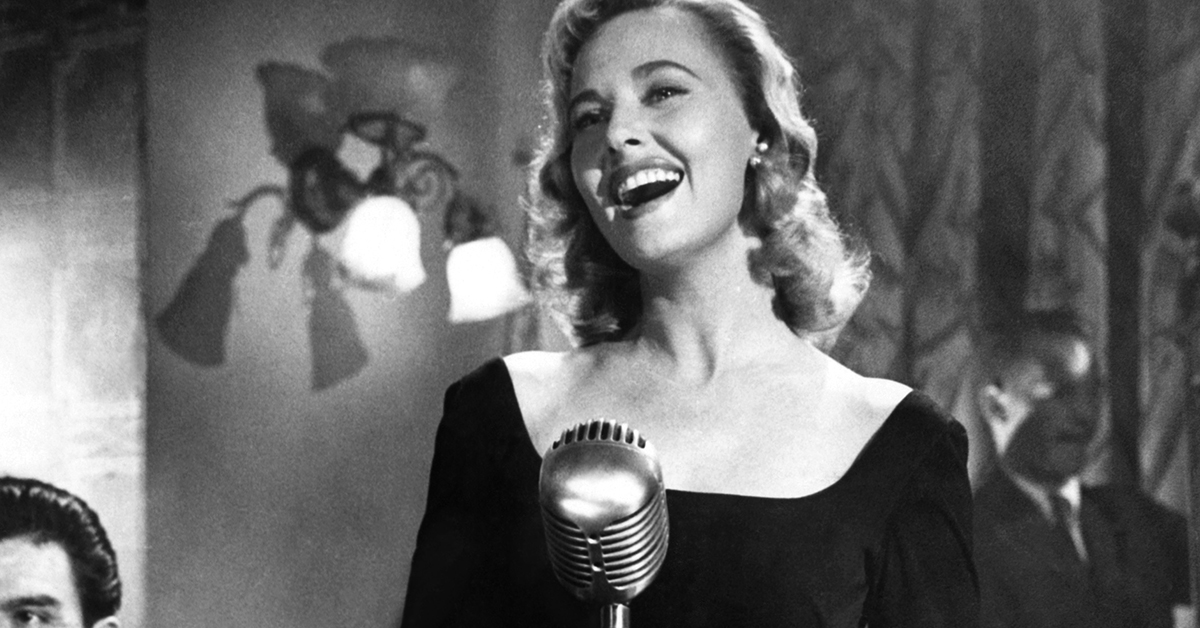 Actress Lola Albright has died at age 92, according to The Hollywood Reporter. The Ohio native passed away at her home in the Toluca Lake neighborhood of Los Angeles. News of her death was first reported by the Akron Beacon Journal.

Albright is best-known for her role as Edie Hart on the NBC-ABC television series Peter Gunn, opposite Blake Edwards. Other television credits include Peyton Place, The Man From U.N.C.L.E. and Columbo. She also starred in the films A Cold Win in August, Lord Love a Duck and Champion, and the musicals The Pirate and Easter Parade with Judy Garland.

She had no children and no husband at the time of her death. She was previously married to her Peter Gunn co-star, Bill Chadney, and before that was married to actor Jack Carson.