The iconic game show guru passed away at 87. 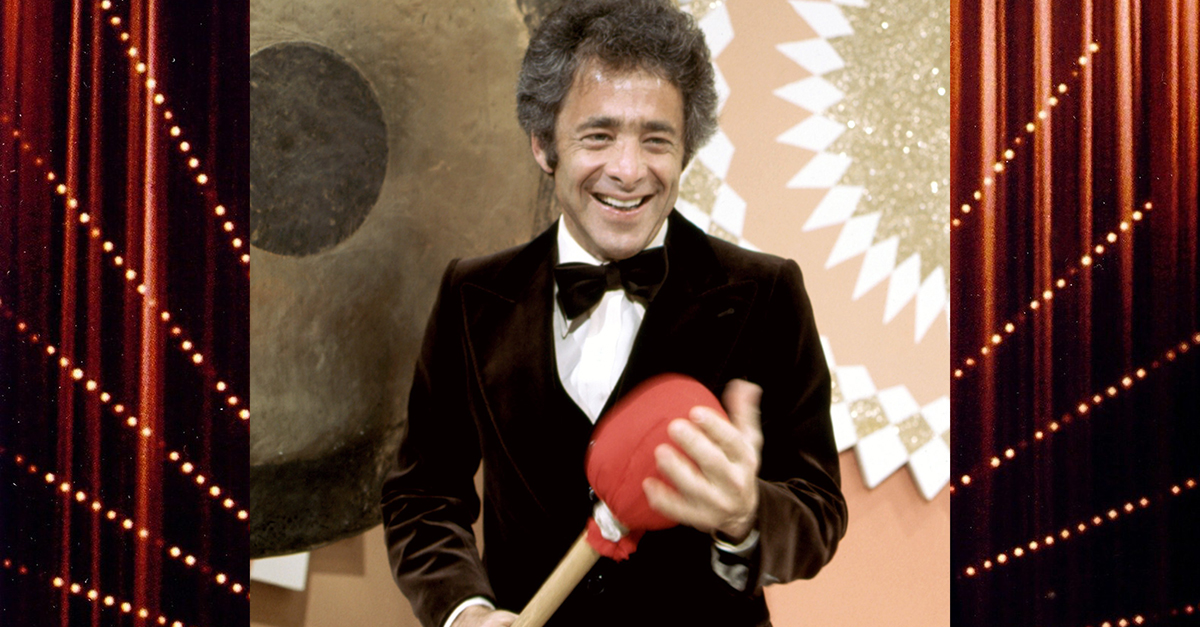 Chuck Barris provided some of the most entertaining hours of television in the 1970s. The game-show guru, best known as the host of The Gong Show and creator of The Dating Game and The Newlywed Game, died Tuesday at the age of 87.

When it came to game shows in the 1960s, Barris brought the mundane genre to life with The Dating Game in 1965. The show pushed the boundaries of daytime television with taboo questions and double entendres.

Following the success of The Dating Game, Barris introduced The Newlywed Game in 1966. The original run for that show lasted 19 years, with iterations being produced as recently as 2013. 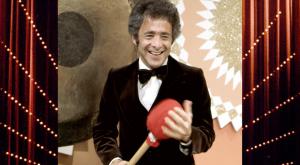 11 gong-worthy facts about 'The Gong Show'

Barris finally received widespread celebrity status in 1976 by hosting The Gong Show. Although the series would only last six seasons (four in syndication), the amateur talent show competition would go on to introduce the country to brilliant acts and zany contestants. It helped kickstart the reality TV movement.

While most people remember Barris for his game-show successes, he was also a hit music maker. He wrote songs like "Summertime Guy" and "Palisades Park," the former going on to become the theme to The Newlywed Game and the latter reaching No. 3 on the Billboard Hot 100.

We can't remember Barris without mentioning his autobiography, Confessions of a Dangerous Mind. In the book, the game-show host claimed he worked as an assassin for the CIA in the 1960s and 1970s. The CIA later denied the claim.

Confessions of a Dangerous Mind was made into a film directed by George Clooney in 2002. Drew Barrymore, Sam Rockwell and Julia Roberts starred in the film.

Barris' publicist confirmed the game-show host died at his home in Palisades, New York, from natural causes. He's survived by his wife, Mary.