One of the richest actresses in history, Merrill sold her family retreat, Mar-A-Lago, to Donald Trump. 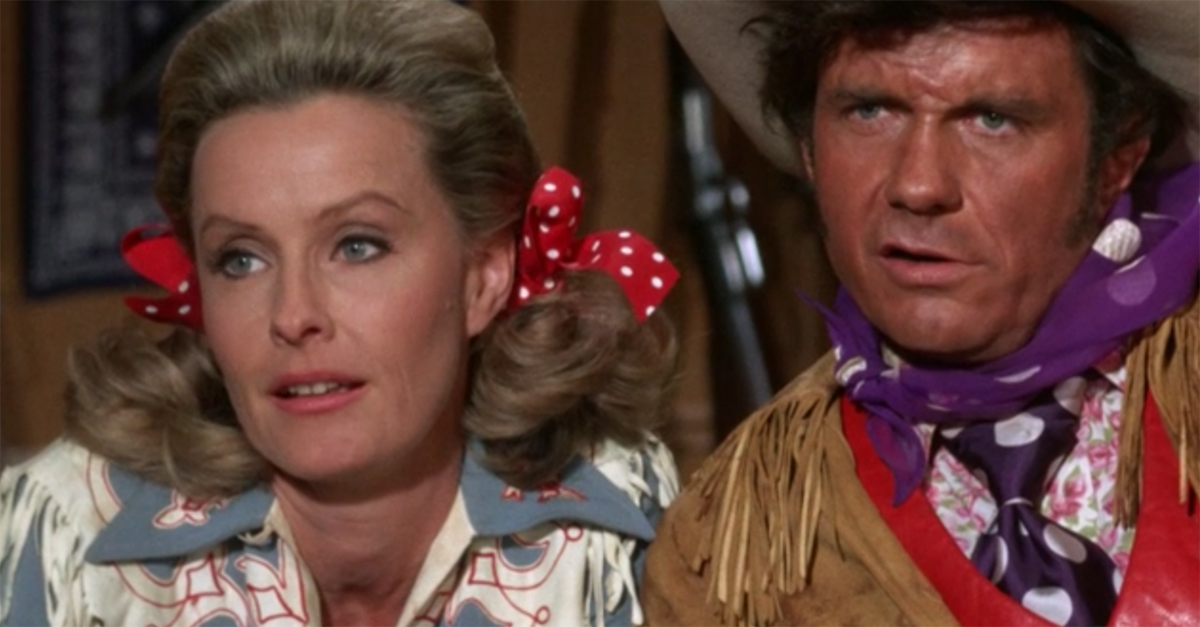 In 1968, during the third season of Batman, the Caped Crusader faced off against Shame, a colorful cowboy villain abetted by his fiancée, Calamity Jan. The gunslingers scheme to rob an opera and a train. Dressed in a white-fringed Western shirt with red bows in her hair, Dina Merrill made for one memorable Bat-villain.

However, in real life, Merrill was far more of a Bruce Wayne. She was one of the richest actresses in the world, with an approximated net worth of $5.1 billion. Of course, this monetary worth was not accumulated from guest appearances on TV shows like Batman, Bonanza and The Love Boat. Born Nedenia Marjorie Hutton, Merrill was the daughter of Wall Street titan E.F. Hutton and Marjorie Merriweather Post, heiress to the Post Cereals fortune. Merrill's grandfather was Post Cereals founder C. W. Post.

After attending the American Academy of Dramatic Arts, Nedenia Hutton chose her stage name as a nod to Charles E. Merrill, the co-founder of Merrill Lynch. Merrill landed film roles in hits like Operation Petticoat (1959) and BUtterfield 8 (1960). She kept returning to the theater throughout her career, as well, in productions both on Broadway and Off-Broadway.

On Monday, May 22, Merrill died at the age of 93, after battling Lewy body dementia.

A socialite of the highest order, Merrill shocked the New York press at the time with her decision to become an actress. Her mother owned what was once the world's largest yacht, and she built the Mar-a-Lago estate in Palm Beach, Florida. Merrill spent her youth vacationing at Mar-a-Lago. In 1985, Merrill, who inherited the 118-room estate, sold the property to Donald Trump. 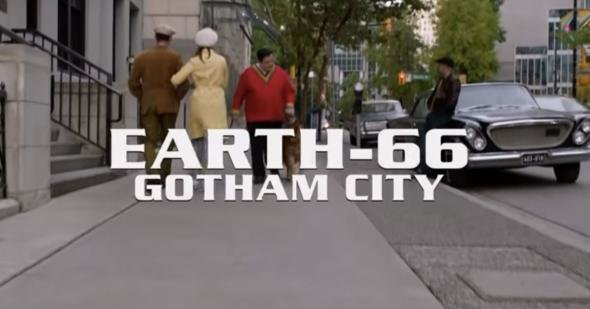 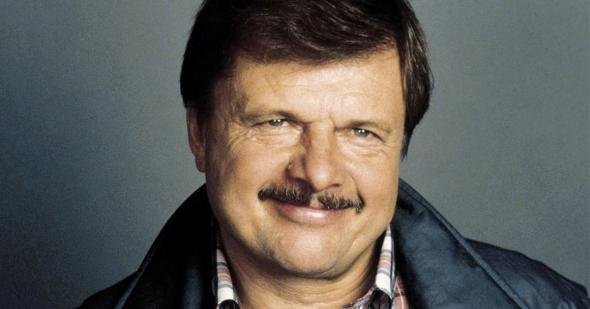 ObituariesNews
R.I.P. John Karlen, star of Dark Shadows and Cagney & Lacey
Are you sure you want to delete this comment?
Close