Where To Watch Shop Store Contact
Home / Stories / R.I.P. Roger Moore, the man who was James Bond, The Saint and Beau Maverick
newsobituaries

R.I.P. Roger Moore, the man who was James Bond, The Saint and Beau Maverick

The Knighted actor passed away at the age of 89. 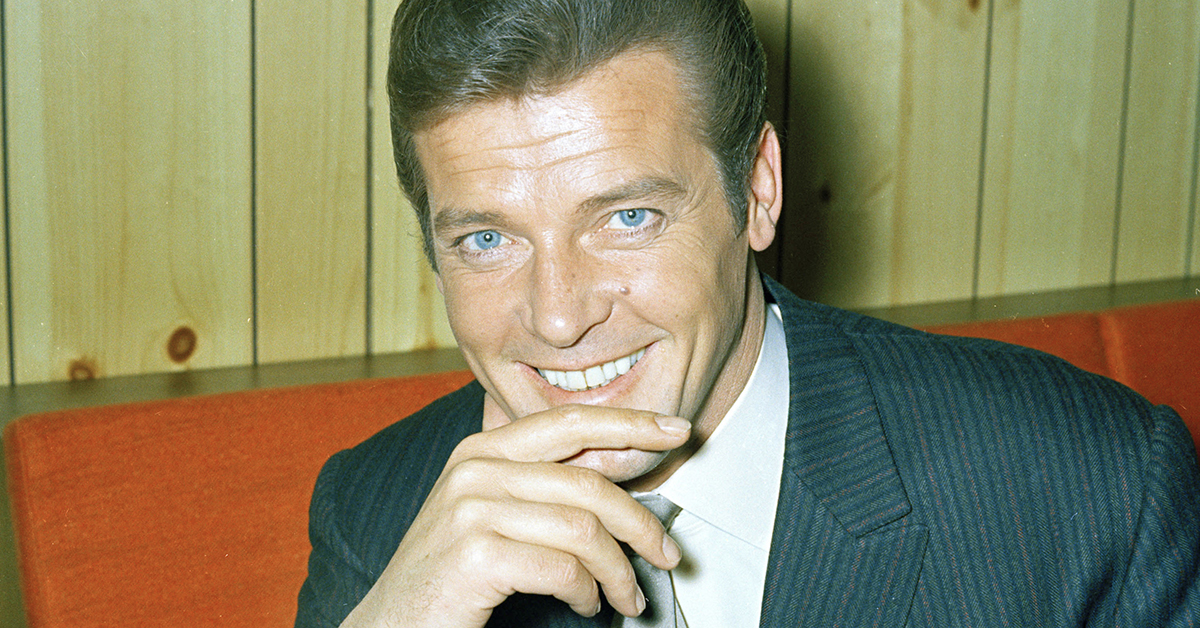 Filling the suit of Sean Connery was no an enviable task. Just ask George Lazenby, who took the mantle of James Bond for one film only, On Her Majesty's Secret Service. An actor needed to be dapper, suave, witty, manly and, above all, utterly British. There was no better candidate for the role than Roger Moore.

After all, Moore had essentially been playing the part as the star of The Saint, the 1962–69 series about Simon Templar, a dashing modern Robin Hood. In one episode, "Luella," a character even mistakes Templar for James Bond. It was easy to see the similarity. Still, he made his own James Bond, one that was both more sarcastic and more upper class. 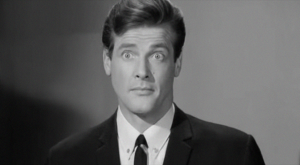 Earlier in his career, Moore had primarily starred in Westerns. In 1959, he portrayed a gold hunter in the Yukon Territories on The Alaskans. The following year, he jumped to Maverick, playing Beau Maverick, the British cousin to Bart and Bret. It was a comfortable transition. The two Warner Bros. series had an odd relationship, as The Alaskans would often recycle scripts from Maverick. While he will forever be known as James Bond, especially for a generation of Gen Xers, his time as Simon Templar and Beau Maverick was just as entertaining.

Earlier today, Sir Roger Moore passed away at the age of 89. His family announced his death came after a "short but brave battle with cancer," according to the BBC. The London native was knighted by Queen Elizabeth II in 2003.

Moore can also be seen on Maverick, Saturdays at 10AM | 9C.

UPDATE: Tune in this Saturday, May 27, to watch Moore as Beau Maverick in “The Town that Wasn’t There.”