Where To Watch Shop Store Contact
Home / Stories / R.I.P. Jeffrey Hayden, director of all of our favorite TV episodes
NewsObituaries

R.I.P. Jeffrey Hayden, director of all of our favorite TV episodes

You may not know his face, but he was behind some of our favorite TV shows. 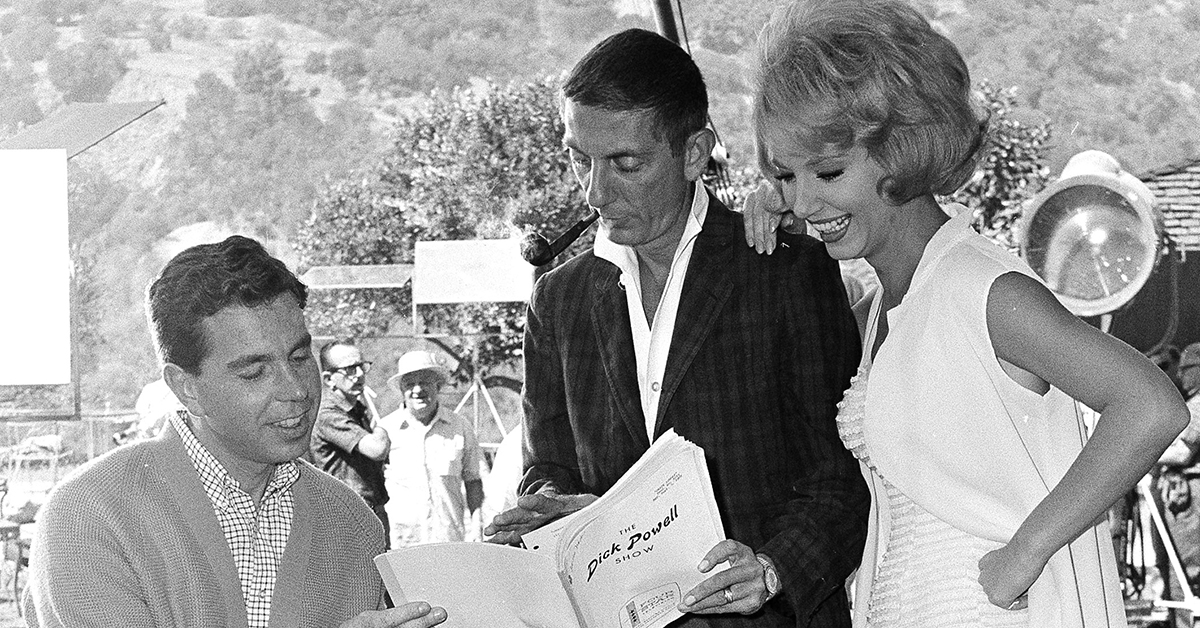 When we watch television, we usually associate the shows by the actors we see onscreen. But there are plenty of people behind the scenes that make a show what it is. 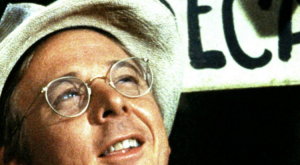 One of those behind-the-scenes talents passed away recently. Jeffrey Hayden, a notable television director who worked on everything from The Andy Griffith Show to Knight Rider, passed away at the age of 90.

Hayden began his career in television soon after graduating college by working for NBC, then quickly became an associate director for ABC.

Some of his earliest directorial works in the late 1950s and early 1960s were the sitcoms The Loretta Young Show, Leave It to Beaver and Dennis the Menace.

In addition to the hundreds to television episodes he directed, Hayden was also at the helm of several acclaimed "afterschool" specials.

By the 1990s, Hayden retired from television directing and focused more on theatre. As recently as 2015, he directed Sunset Baby at the Odyssey Theatre in Los Angeles.

Hayden was the husband of Academy Award-winning actress Eva Marie Saint. The director passed away Dec. 24 at his home in Los Angeles. He's survived by his wife, two children and four grandchildren.