The actress best known as Joanie Cunningham died at 56. 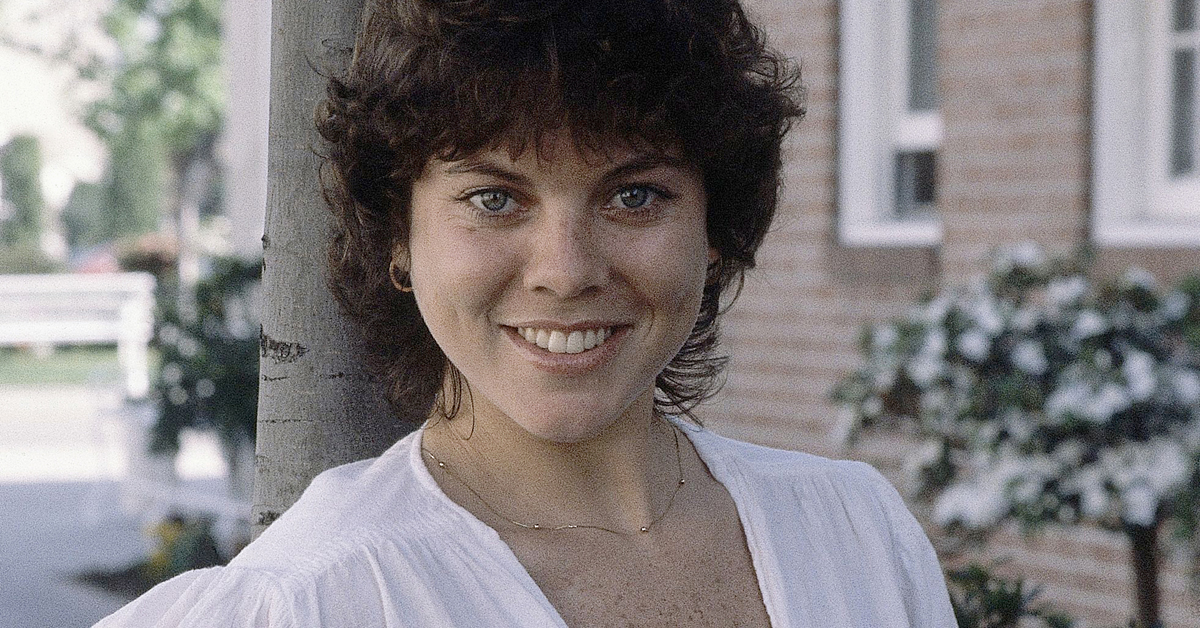 Erin Moran landed her first regular television role just before she turned eight years old, in 1968. The young California native portrayed an orphan who joined the family of Dr. Tracy on Daktari, a family drama about a veterinarian, a crossed-eyed lion and a chimpanzee. Moran worked on Daktari for its final season. 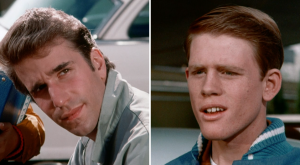 After that gig, Moran picked up guest roles on series like Family Affair and Gunsmoke before landing the job that would make the child star a household name — and teen idol. In 1974, Moran worked alongside Ron Howard as Joanie Cunningham on Happy Days. The young daughter of Howard and Marion grew up before millions as she developed a relationship with Chachi, the cousin of Fonzie.

The young couple spun-off into their own series, Joanie Loves Chachi. That series with Scott Baio lasted for 17 episodes.

After her time as Joanie was up, Moran faded from Hollywood. In recent years, she was living in Indiana.

Earlier today, TMZ reported that Moran was found unresponsive. When EMT's arrived, the actress was pronounced dead. She was 56 years old.

Moran will live on, onscreen, as the charming young Cunningham of Happy Days. 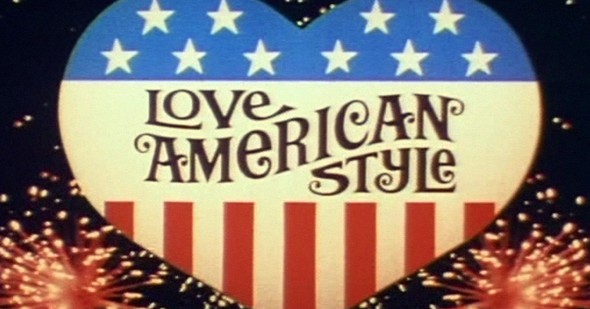 Did you know?
8 things you never knew about 'Love, American Style' 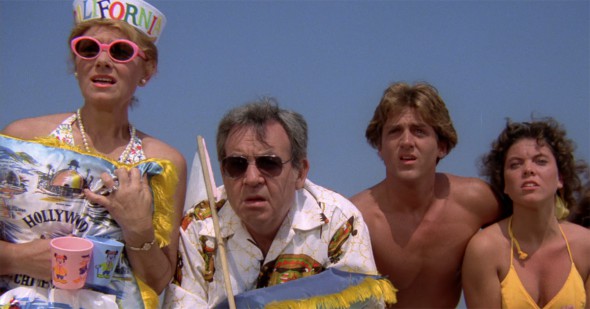 Summer of Me
In defense of Fonzie jumping the shark, which is not the jump the shark moment of 'Happy Days'
Are you sure you want to delete this comment?
Close