The television personality and friend of Lucille Ball passed away Monday at 84. 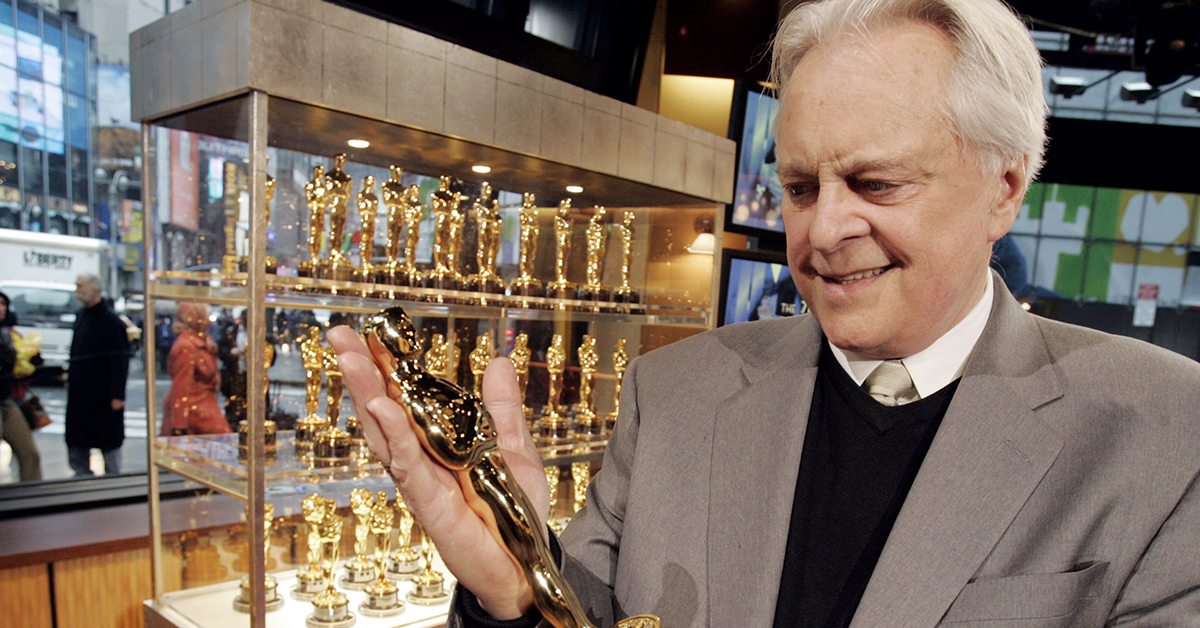 Robert Osborne, best known as the primetime host of Turner Classic Movies, passed away Monday at the age of 84.

Although television audiences know Osborne for his depth of film knowledge, he started off in the industry as an actor.

Osborne got his start with Lucille Ball and Desi Arnaz at Desilu Studios, appearing in shows like Westinghouse Desilu Playhouse and Whirleybirds. In one of his final acting roles, Osborne appeared on The Beverly Hillbillies in 1962. 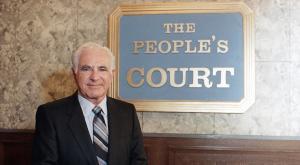 At the suggestion of Ball, Osborne wrote a book titled Academy Awards Illustrated. The publication led to stints as an entertainment reporter in New York and Los Angeles. (Osborne remained friends with Ball until her death in 1989.)

In 1977, Osborne joined the staff of The Hollywood Reporter, where he wrote the column "Rambling Reporter" from 1982 until 2009. The same decade, the film enthusiast wrote "50 Years of the Oscar: The Official History of the Academy Awards," which was supported by the Motion Picture Academy.

Osborne became a TV personality in the 1990s with the launch of TCM. At the top of each program, he introduced the films by presenting fun facts and other pieces of information. With the exception of TCM, the once commonplace practice on broadcast networks is all but extinct.

"[Robert] joined us as an expert on classic film and grew to be our cherished colleague," said TCM general manager Jennifer Dorian. "He was embraced by devoted fans who saw him as a trusted expert and friend."

According to his rep, Osborne died at his home in New York Monday after battling a illness.