R.I.P. Michael Parks of 'Then Came Bronson' and 'Twin Peaks'

From 'Perry Mason' to 'Kill Bill' — few actors have been so effortlessly cool. 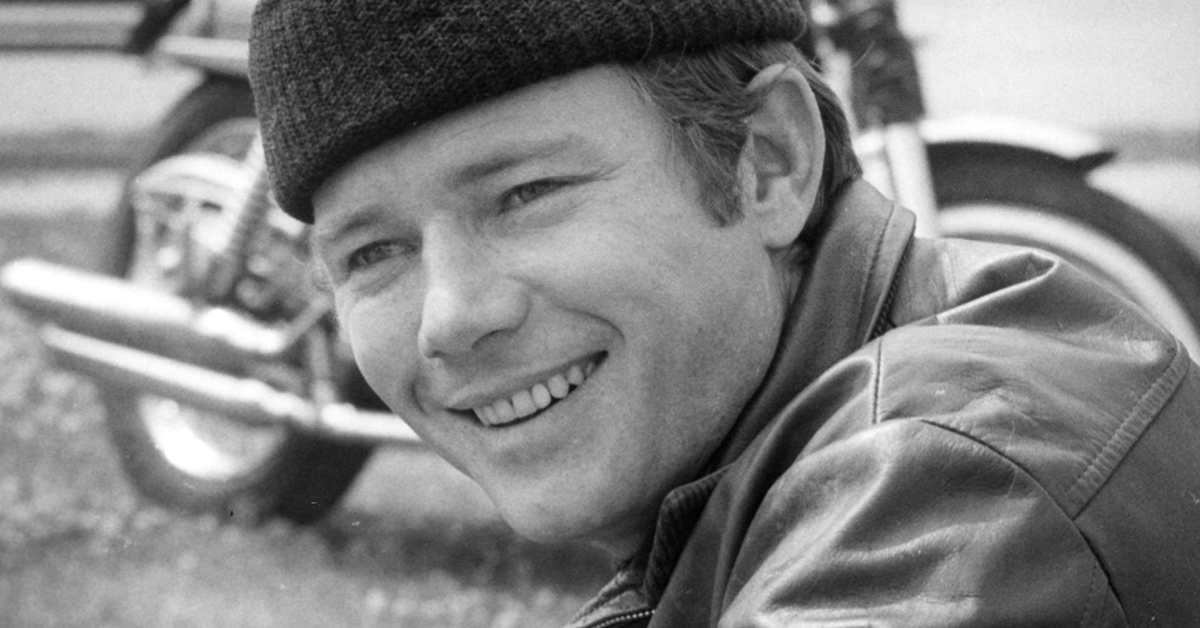 Michael Parks made his screen debut at the start of the 1960s. Throughout the decade, the ruggedly handsome California native appeared in bit roles on shows like Zane Grey Theater, Gunsmoke, Perry Mason and 77 Sunset Strip.

1969 proved to be a breakout year for Parks. He landed the lead spot in Then Came Bronson, a TV movie and subsequent series. Parks portrayed a disillusioned journalist traveling the country on his Harley-Davidson Sportster motorcycle. With its intellectual biker protagonist, Then Came Bronson belonged to the same family of searching road adventures as Route 66, Easy Rider and Zen and the Art of Motorcycle Maintenance.

It was a showcase for all of Parks' skills, as the actor-singer also performed the theme song, "Long Lonesome Highway." The role led to a fruitful music career, with Parks effortlessly crooning as a tough and tender troubadour. He released four albums between 1969 and 1970.

Parks continued to constantly work, popping up here and there on TV over the years, occasionally landing regular roles like Phillip Colby on The Colbys (1987) and Jean Renault on Twin Peaks (1990).

On May 9, Parks passed away, according to The Los Angeles Times. The cause of death was not reported. Kevin Smith, who directed the actor in Tusk, paid tribute on Instagram: "Michael was, and will likely forever remain, the best actor I've ever known." Few actors reached his level of cool.

Perhaps you remember him as the troubled young client in that outlier Perry Mason episode starring by Bette Davis, "The Case of Constant Doyle," when Raymond Burr was sidelined due to surgery. You can watch that classic case on Tuesday, May 23, at 11:30PM | 10:30C as part of Perry MAYson on MeTV.