The actress who was Della Street passed away at the age of 94. 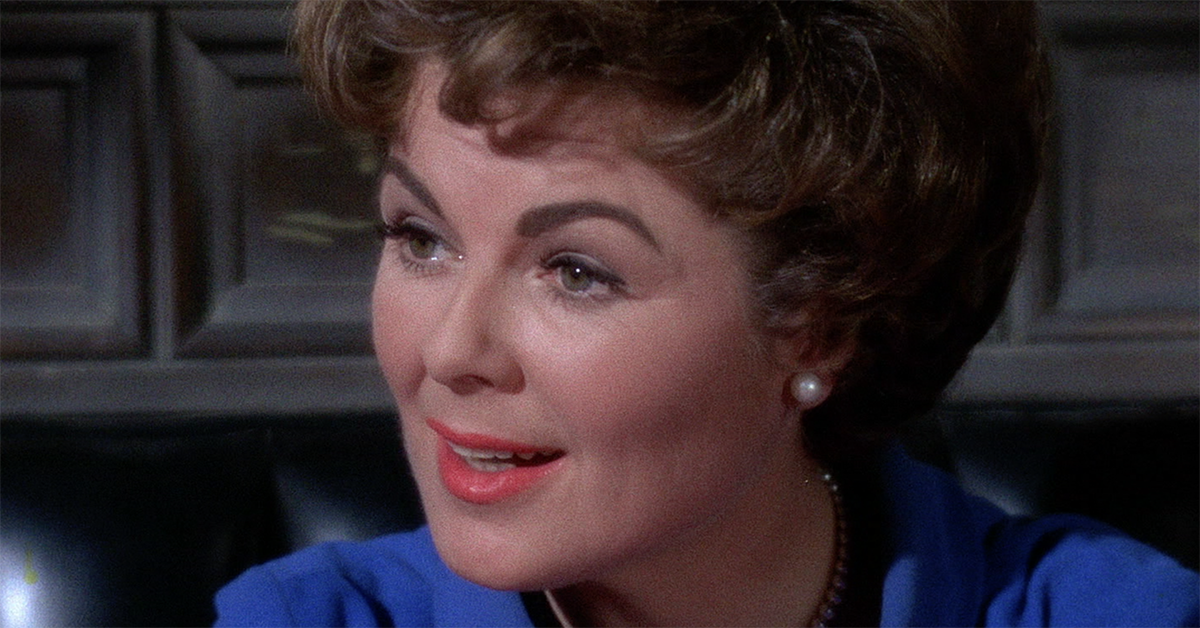 Barbara Hale, best known for her role as Della Street on the legal drama Perry Mason, passed away Thursday at the age of 94.

Born in 1922 in Northern Illinois, Hale moved to Hollywood in 1943 and started appearing on film in uncredited roles.

Not long after she arrived in the City of Angels, Hale signed a contract with RKO Pictures. In the 1940s, she appeared in the films Lady Luck, West of Pecos and Higher and Higher, the latter with Frank Sinatra. 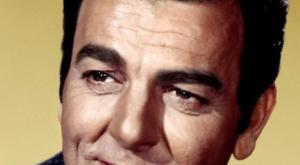 Mike Connors of 'Mannix' dies at 91

Despite a strong movie career that continued into the 1950s with roles in Lorna Doone and The Jackpot, Hale landed the role of legal secretary Della Street on the drama Perry Mason in 1957.

The series ran for nine seasons, with Hale appearing in all 271 episodes.

After Perry Mason wrapped in 1966, Hale continued to make guest appearances on television in series like Ironside, Adam-12 and The Doris Day Show.

However, Hale remained forever dedicated to her most famous role. Throughout the 1980s and '90s, she appeared in 30 Perry Mason TV movies.

Her son, William Katt, is best known as the star of The Greatest American Hero. Katt paid tribute to his mother on Facebook, writing, "Lost my beautiful wonderful mom Barbara Hale yesterday afternoon…. We’ve all been so lucky to have her for so long. She was gracious and kind and silly and always fun to be with. A wonderful actress and smart business woman she was most of all a treasure as a friend and mother!"