The popular TV judge passed away Sunday at the age of 97. 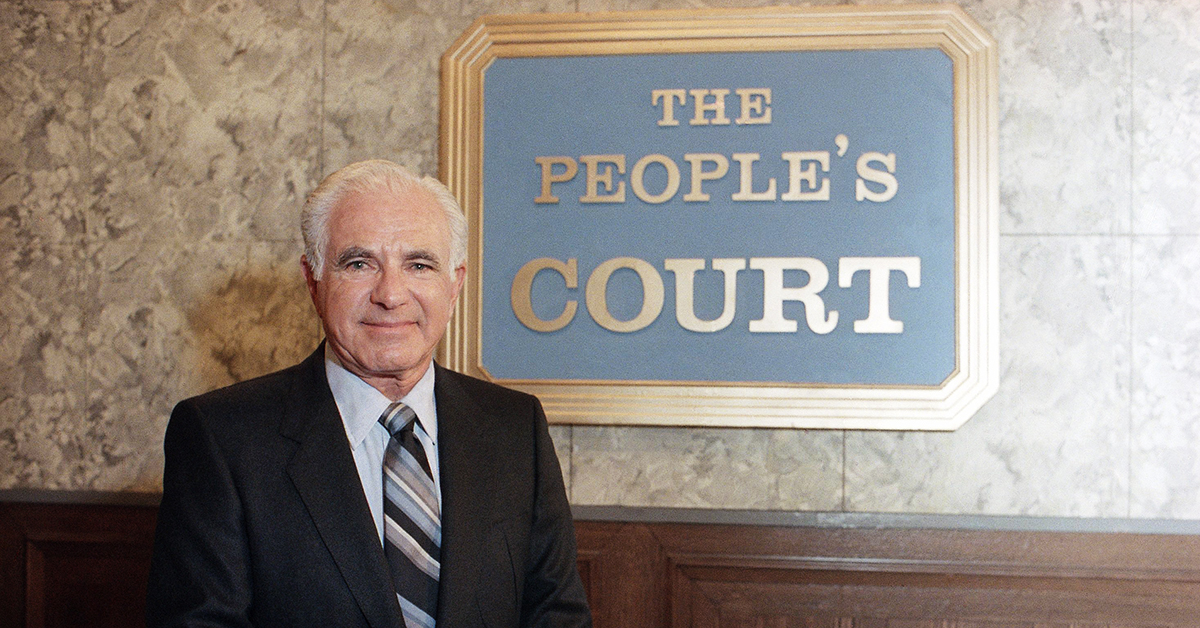 Judge Joseph Wapner, best known as the judge presiding over The People's Court, passed away Sunday at the age of 97.

Wapner became an accidental celebrity when the courtroom drama premiered in 1981, with audiences gravitating towards his tough-but-fair decisions. The People's Court featured real-life disputes ranging from missing dogs or bungled hairdos.

In the early 1980s, Wapner was approached by Ralph Edwards, the creator of Truth or Consequences and The Is Your Life, to star in a legal drama similar to Divorce Court. Along with host Doug Llewelyn and bailiff Rusty Burrell, Wapner boosted The People's Court to become a ratings smash. 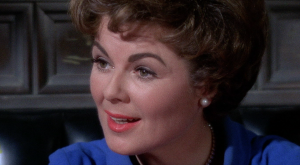 Wapner was so popular, the Washington Post found in 1989 more than 54 percent of people could identify the TV star. When it came to the nine justices on the United States Supreme Court, nearly two-thirds couldn't identify one.

Before the show premiered, Wapner served on the California Municipal and Superior Courts for 20 years.

"People think I'm kind and considerate, and that I listen and evaluate, and give each party a chance to talk," Wapner told The New York Times. "The public's perception of judges seems to be improving because of what I'm doing, and that makes me happy."

Many people credit Wapner and The People's Court for pioneering the courtroom genre on daytime television, which exploded in popularity in the 1990s and remains viable to this day.

Wapner's son, David, told The Associated Press his father peacefully died in his sleep in his California home.