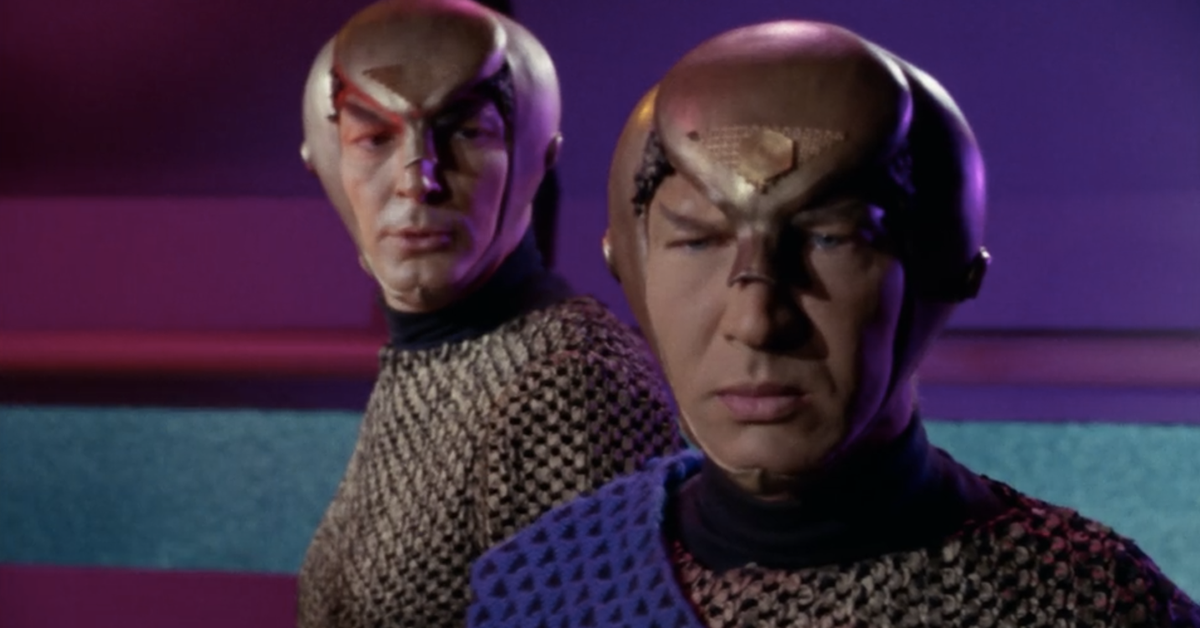 Lawrence Montaigne, a character actor on 1960s television best known for his work on Star Trek, passed away Friday at the age of 86.

Montaigne twice appeared on the classic sci-fi program. The first time was in the season one episode "Balance of Terror," in which the actor portrayed Decius. The episode is notable as the first to introduce the Romulan race.

Montaigne also appeared as a Vulcan character in season two's "Amok Time." The appearance itself was inconsequential, but what happened before could have altered the course of the U.S.S. Enterprise. 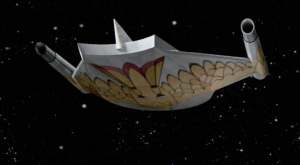 In 2012, Montaigne talked with StarTrek.com about how producers wanted him to replace Leonard Nimoy if he decided to join Mission: Impossible.

"They called my agent and said, 'We're considering Lawrence to replace Leonard,'" Montaigne said. "They did the contracts and the whole thing, but there was a stipulation in the contract that said if Leonard comes back, then the whole thing is over."

Nimoy decided to stick with the series until its cancelation, ultimately joining Mission: Impossible in 1969.

As for Montaigne, he continued to appear on sci-fi and action shows in the 1960s, including Jericho, The Time Tunnel, The Man from U.N.C.L.E. and Voyage to the Bottom of the Sea. Another notable role includes Mr. Glee, the robot henchman for the Joker, on Batman. Montaigne appeared in the episodes "The Joker's Last Laugh" and "The Joker's Epitaph."

The guest spots continued in the 1970s with shows like Hawaii Five-O, Barnaby Jones and Chopper One, and eventually tapered off in the 1980s.

Montaigne also had some notable film roles, including 1963's The Great Escape and 1975's Escape to Witch Mountain.