She passed away after a battle with cancer. 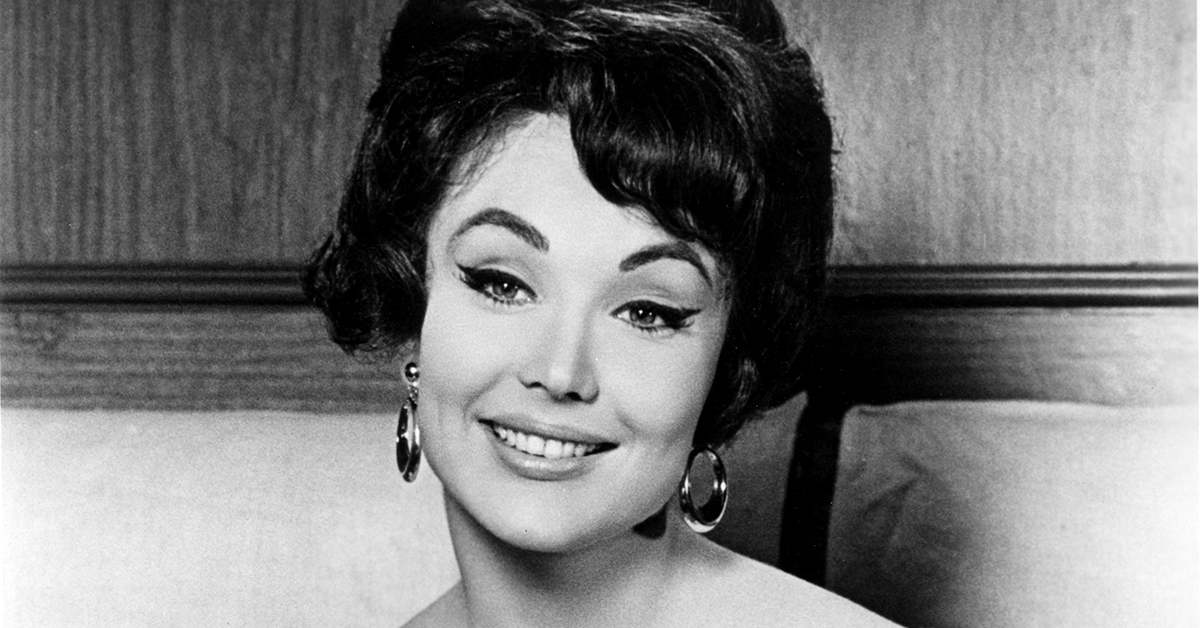 We know and love Francine York as the Bookworm's henchwoman on Batman, and as the star of several films, like The Doll Squad and Bedtime Story. Sadly, according to The Hollywood Reporter, York has passed away at age 80 after a battle with cancer.

In addition to her Batman role, York also appeared in episodes of Perry Mason, Burke's Law, Route 66, Lost In Space, The Wild Wild West, Columbo, Kojak, Matlock and many more.

Her big break came when Jerry Lewis cast her in his film It's Only Money in 1961. She appeared in five other films with Lewis. She also shared the screen with Elvis Presley in Tickle Me and George Peppard in Cannon for Cordoba.

According to The Hollywood Reporter, York was also a "fitness guru" and known in Hollywood for her lavish parties. She never married (she once joked, "Like Cinderella, I always wanted to marry the handsome prince... but they don't make glass slippers in size ten!") but she was the companion of director Vincent Sherman until his death in 2006.