Adam West, TV's beloved Batman, has passed away at 88

He will be forever known as the Caped Crusader. 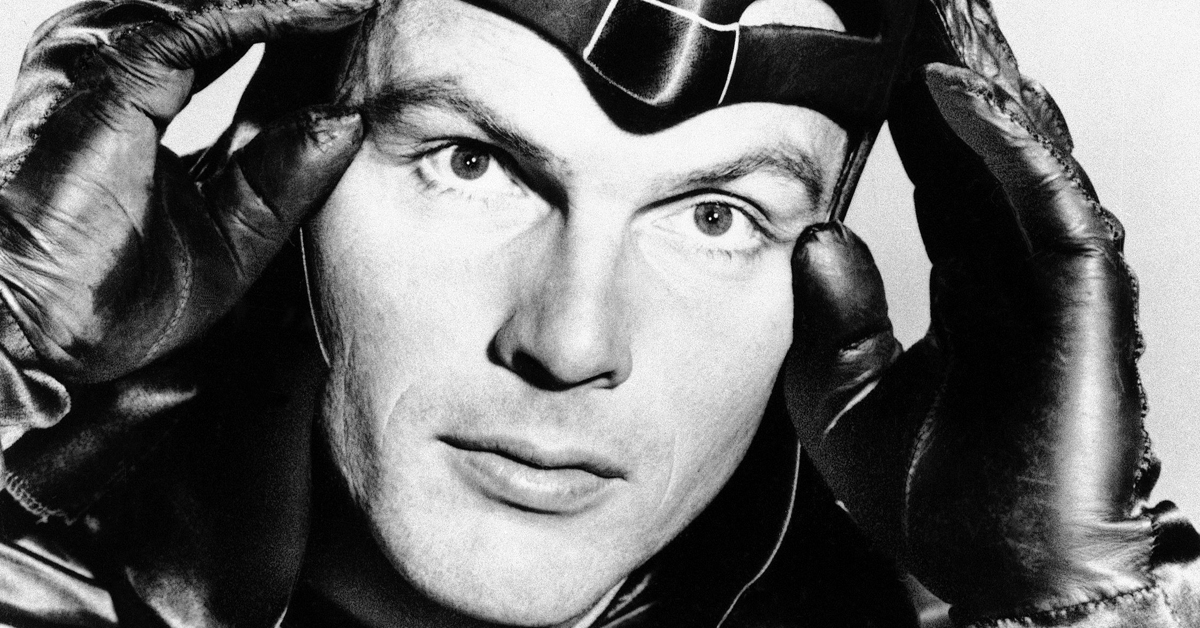 We are gutted to report that Adam West died on Friday night. He passed away after a battle with leukemia, according to a family spokesperson. He was 88 years old.

Born and raised in Walla Walla, Washington, William West Anderson moved to Hawaii to pursue his acting career. His first television gig was on a children’s show with a chimp. In 1959, the young married man moved to Hollywood. He then changed his name to Adam West.

Warner Bros. signed him to a contract, paying him $150 a week. He later landed his first regular TV role on the The Detectives (1959–62).

But West will forever be known as Batman — and the dapper Bruce Wayne, of course. West found his big break in a chocolate milk commercial, of all places. He played a spoof of James Bond named Captain Q in a series of lighthearted ads for Nestlé Quik. William Dozer, the producer and developer of the groundbreaking 1966 Batman series, saw these commercials and found his perfect lead. West could deliver camp with the ideal straight face. His performance was winking without ever resorting to literally winking.

Upon its premiere in January 1966, Batman revolutionized television. Color TV sets were still on the rise, but here was a series that exploded in bold colors. With this tilted camera angles and bursts of "BLAM!", Batman was the visual equivalent to the psychedelic pop sweeping through rock & roll. It's no wonder the theme song became a staple for garage bands.

After three seasons and a feature film, the Batman sensation had died off. West found himself typecast and struggled to find another major role. He eventually embraced his cult status as the "upbeat" Batman, especially in a modern age of moody Dark Knights.

Over the years, West reunited here and there with his "Robin" costar Burt Ward. The two worked on a game show together which sadly never made it to air. They slipped back into their costumes for a variety show in the late 1970s. Just last year, he returned again to his role as the Caped Crusader for a wonderful animated film, working with Ward and Yvonne Craig.

Return of the Caped Crusaders was such a success that a sequel is slated to come out this year, featuring William Shatner.

Sadly, it will be a posthumous release for the late, great Adam West.

Stuned tuned for further information, as MeTV plans our tribute to this legend. Batman airs tonight on MeTV in its regular time slot at 12AM | 11C.