The "Memphis Mafia" member, stuntman and songwriter passed away at the age of 81. 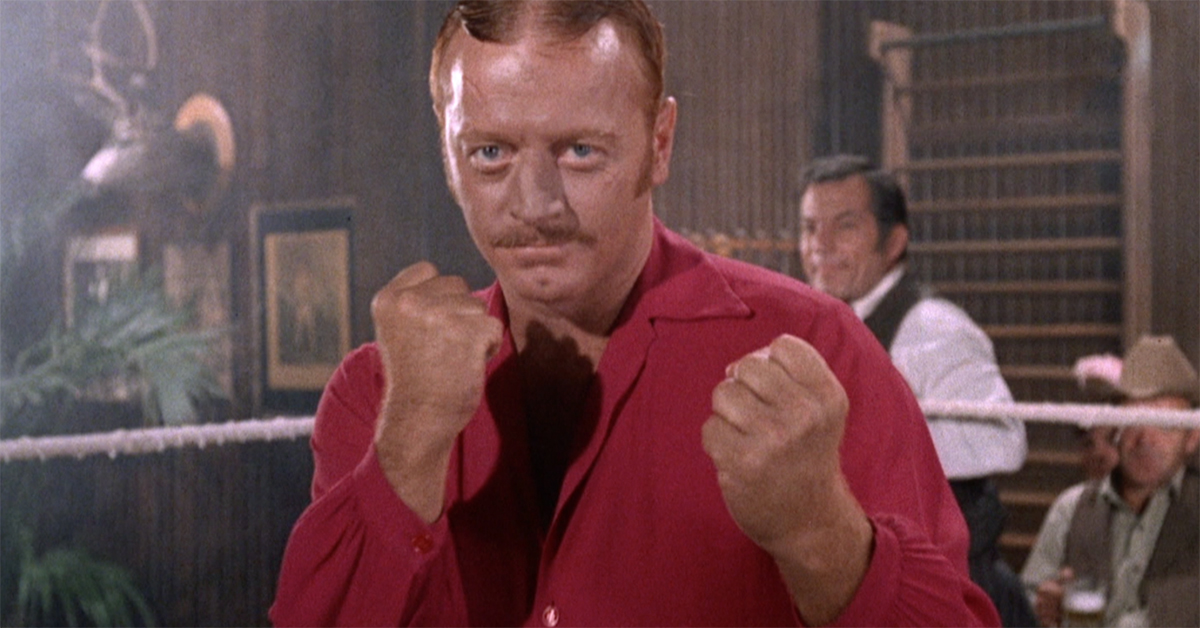 Red and Sonny West were attending Humes High School in Memphis, Tennessee, when they met a fellow classmate named Elvis Presley. The two athletic cousins — Red played football and boxed — became quick friends with the teen musician. The two West boys went to work as drivers and bodyguards for the rising star in 1955.

Being part of Elvis' entourage had its perks. Red West, an aspiring songwriter and actor himself, penned some tunes for the King and took bit parts in sixteen Elvis movies. West collaborated with Elvis on two lovely songs in the early 1960s — the shuffling, Latin-flavored "You'll Be Gone" and the haunting ballad "That's Someone You'll Never Forget." West wrote hits for other acts, as well, including "I'm A Fool," which Dino, Desi & Billy performed on Ed Sullivan and took to No. 17 on the pop charts in 1965.

Around this time, West befriended Nick Adams, the hunky star of The Rebel. Adams hooked up his pal with stunt work on the Western, which lead to a slew of TV roles. West, befitting his name, found steady work on The Wild Wild West, appearing in 35 episodes. Notably, in "Night of the Viper," he gets in the boxing ring with Jim West, displaying his skills at fisticuffs.

West went on to appear multiple times on Mannix, Black Sheep Squadron, The Fall Guy, The A-Team and Hunter. His biggest role came in 1989, when he played Red Webster in the Patrick Swayze cult classic bar-brawl flick Road House.

As his acting career flourished, his friendship with Elvis crumbled. He was fired from the "Memphis Mafia" surrounding Presley in 1976. Weeks before the pop star died, West co-authored a book called Elvis: What Happened?, detailing the idol's drug problems.