Where To Watch Shop Store Contact
Home / Stories / R.I.P. Quinn O'Hara of 'The Ghost in the Invisible Bikini'
News

R.I.P. Quinn O'Hara of 'The Ghost in the Invisible Bikini'

The actress passed away at the age of 76. 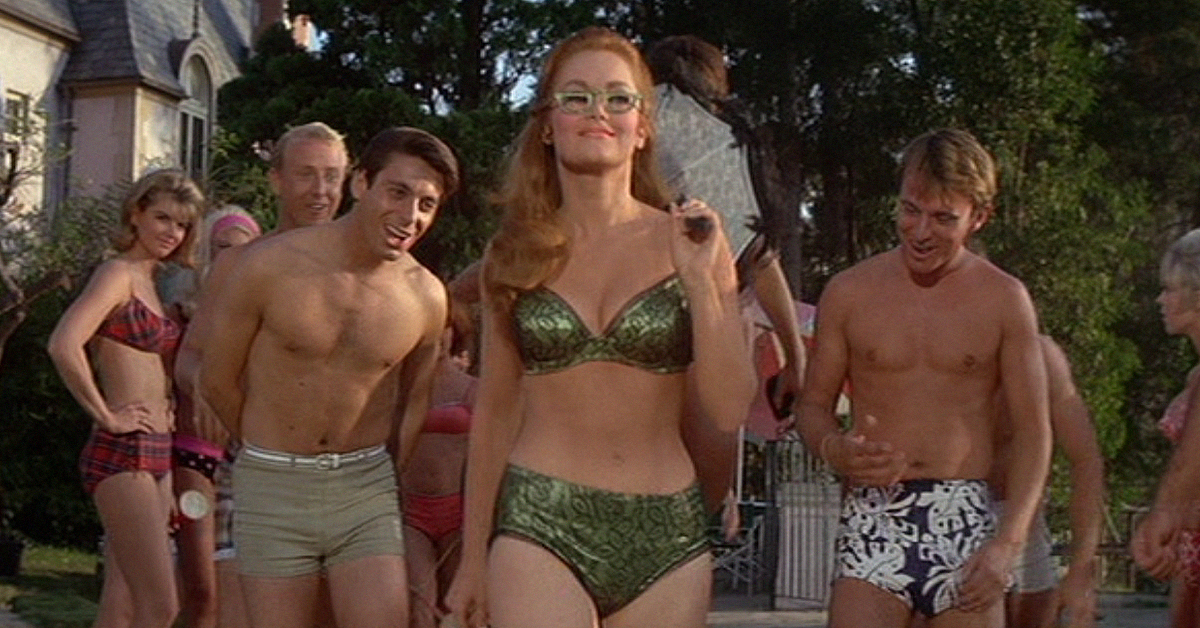 Quinn O'Hara, best known for starring in some of the hottest beach movies of the 1960s, died Friday at the age of 76.

The Scottish-born actress broke onto the scene in the Sixties by appearing in three Jerry Lewis films: The Errand Boy (1961), Who's Minding the Store? (1963) and The Patsy (1964).

The success continued with films like A Swingin' Summer and Good Neighbor Sam, in which she played Jack Lemmon's sultry secretary. 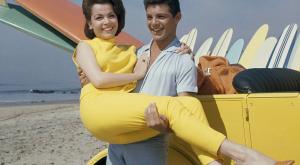 In 1966, O'Hara turned heads with the role of Sinistra in The Ghost in the Invisible Bikini. Although the bikini wasn't invisible, it left little to the imagination, making O'Hara a bona fide sex symbol.

"I had more fun playing this role than any other," O'Hara said in the book Drive-In Dream Girls: A Galaxy of B-Movie Starlets of the Sixties. "I got to be really campy with an English accent. My walk was accidental because I couldn't see a damn thing with those glasses on."

In addition to her appearances on film, O'Hara did some television work as well. She guest starred on episodes of The Real McCoys, The Beverly Hillbillies, My Three Sons and CHiPs.

O'Hara continued to work even as her fame waned in the 1970s, with roles on shows like T.J. Hooker and Dallas.

The Hollywood Reporter confirmed the actress' death. According to her friend, Joel Gibson, O'Hara had "multiple medical issues" before her death.