Bannon passed away on October 25 at the age of 77. 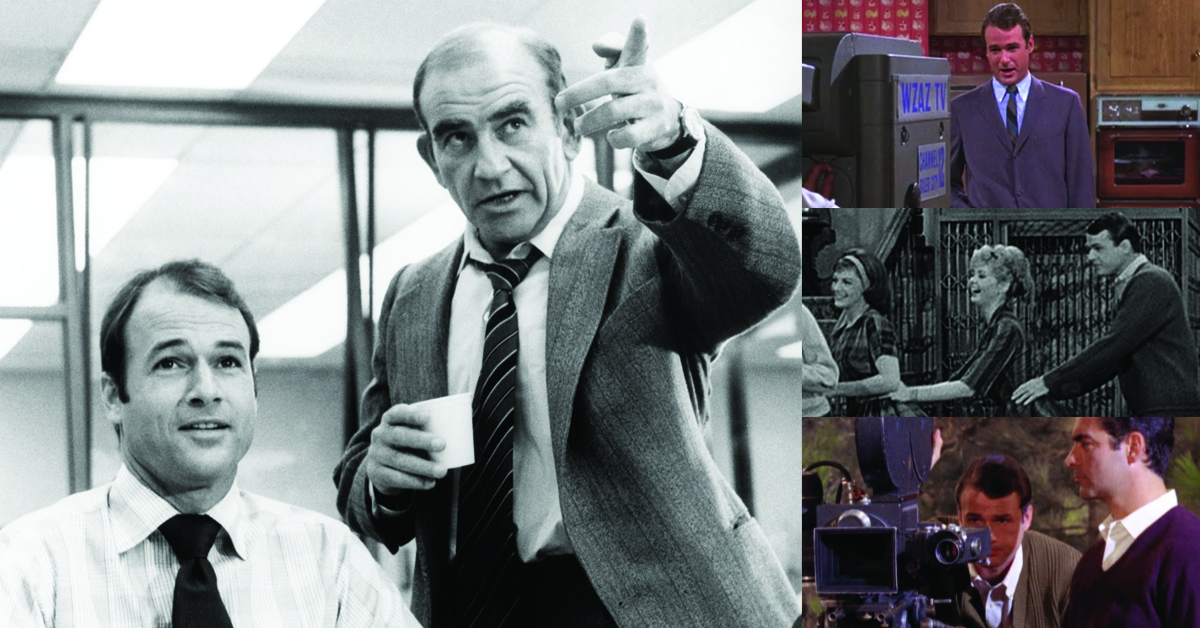 On The Mary Tyler Moore Show spin-off Lou Grant, actor Jack Bannon played assistant city editor Art Donovan. He's the first person to catch Lou Grant's attention when he comes in for his first day at the Los Angeles Tribune offices. Grant mistakes Donovan for the current city editor, the one who he's been hired to replace. When he's told Donovan is the assistant city editor just filling in, Grant nods and eventually takes his seat across from his assistant. Then we see Donovan, ready to pass the torch to his new editor, with a friendly nod and light joke that sums up his role on the show that unexpectedly took a sharp dramatic turn away from Mary Tyler Moore's workplace comedy vibes. For his part, Bannon delivered this even-tempered character through every arc right up to the series finale.

Bannon became a TV staple after he broke into acting at 24 with his first role on the 1964 series Karen. From there, he appeared on episodes of a variety of classic shows, including The Andy Griffith Show, The Beverly Hillbillies, The Man from U.N.C.L.E., Green Acres and many more. He also showed up in more than a dozen episodes of Petticoat Junction, a show that starred his actress mom, Bea Benaderet. Both his parents were TV stars. His father Jim Bannon was the star of the 1951 series Red Ryder. When Jack Bannon sought a wife, he chose an actress, too, marrying Ellen Travolta, sister of John Travolta.

After Lou Grant ended in 1982, Bannon continued working on TV, appearing on shows like Newhart, Matlock, and St. Elsewhere on through the 1980s. The '90s saw him on Charles in Charge, Night Court, MacGyver, and The Golden Girls. It seems there isn't a hit show that didn't pull his talents in. His final role was for a film due out in February 2018 called Mistrust, which he stars in alongside his wife Ellen and actress Jane Seymour. Can we guess your age based on your favorite Mary Tyler Moore fashions?
Are you sure you want to delete this comment?
Close