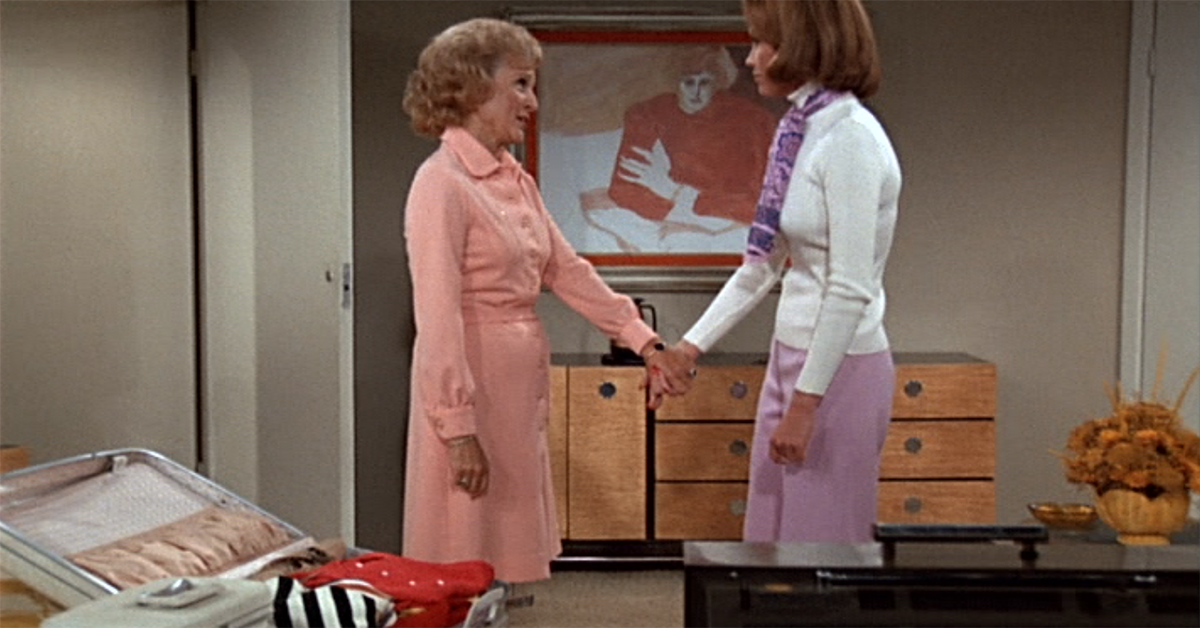 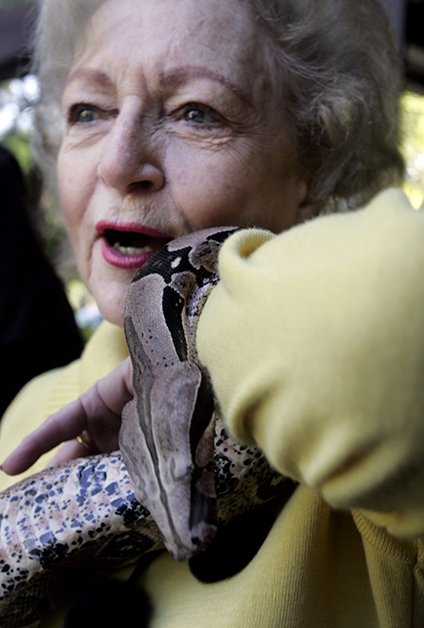 We know Betty White best as Rose Nylund on The Golden Girls and Sue Ann Nivens, the host of "The Happy Homemaker," on The Mary Tyler Moore Show, but at 98, the actress says she's finally ready to push acting aside to start checking items off her bucket list. That includes some pretty wild travel plans.

According to RadarOnline.com, White's biggest idea of adventure is an African safari, preferring the excitement of a real escapade to resort life that would likely appeal more to Rose Nylund than the actress who played the iconic character.

It makes sense if you consider White's committed love for animals, though, which led her to devote time not spent acting to advocating for humane treatment of animals, a friendship with famous zookeeper Jack Hanna and her participation in the ribbon-cutting ceremony of his Columbus Zoo's Heart of Africa exhibit in Ohio. She was also honored by the Los Angeles Zoo as an Ambassador to Animals in 2006. That's when she befriended the python in the photo you see here.

We're sad to see White leave the small screen, but she says she could be persuaded back to the stage for a different kind of role: She's thinking Broadway.

It also seems that she's working on writing an original romantic comedy screenplay. Just imagine how much fun it would be to see White's take on the genre, after more than 60 years of experience as one of America's favorite TV sweethearts.