The actor passed away at the age of 89. 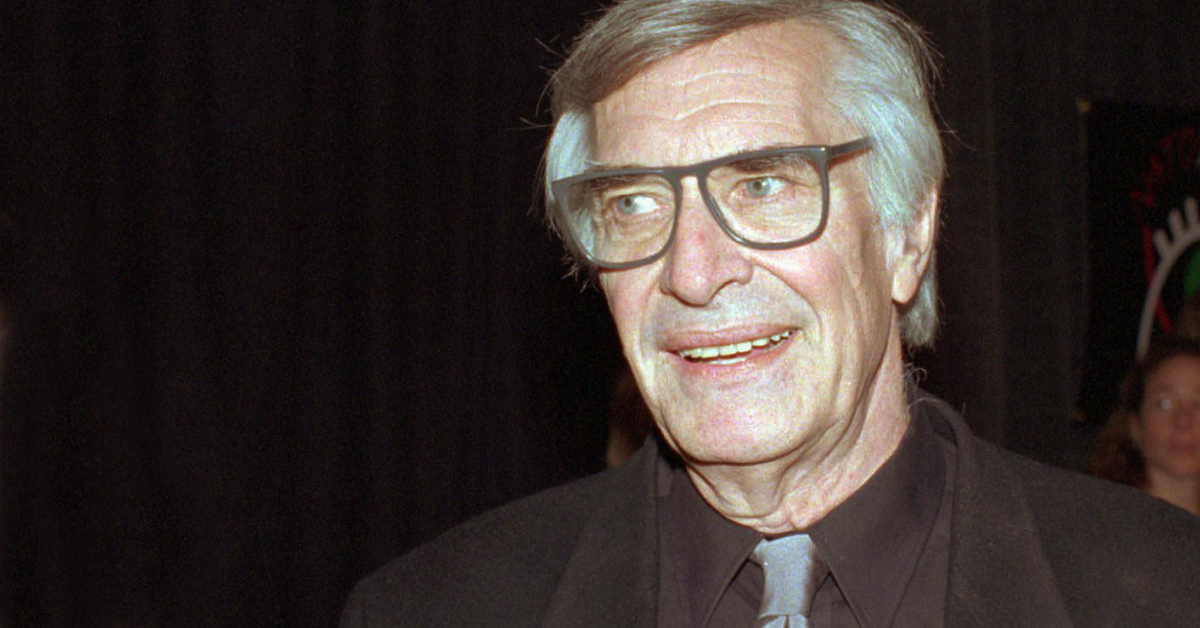 Yesterday, Oscar-winning actor Martin Landau passed away at the UCLA Medical Center at the age of 89. TMZ first reported the death of the legendary television and film actor.

Landau’s first step into entertainment was as a cartoonist. At the age of 17, the Brooklyn native found work as an illustrator for the New York Daily News. He worked as an assistant on the daily comic strip The Gumps, working his way up to drawing the Sunday comics. At the start of the 1950s, he quit the job to pursue theater. 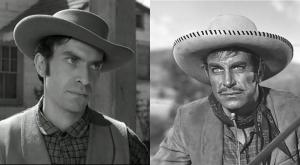 In 1957, Landau made both his Broadway and television debut, the latter on the show The Harbormaster. Many small but memorable TV roles followed, as Landau appeared on series like Gunsmoke, The Twilight Zone, Wagon Train, Bonanza, The Rifleman, The Outer Limits and more. Meanwhile, he was landing parts in Hollywood classics such as North By Northwest and Cleopatra.

His career, and pop culture itself, might have taken a radically different path in the mid-1960s. Landau was offered the role of Spock on Star Trek. Of course, he turned down the role that went to Leonard Nimoy. Instead, Landau joined his wife Barbara Bain on Mission: Impossible in 1966, playing master of disguise Rollin Hand.

A decade later, Landau, along with Bain, would eventually get the chance to go to outer space in the cult British sci-fi series Space: 1999 (1975–77). In the late 1980s, the veteran actor landed a string of supporting cinematic roles that garnered great acclaimed.

Landau racked up award nominations for his work in Tucker: The Man and His Dream and Crimes and Misdemeanors. At last, Landau took home an Academy Award for his brilliant turn as Bela Lugosi in Tim Burton's biopic Ed Wood.

UPDATE: As a tribute to Martin Landau, MeTV will feature appearances by the acclaimed actor in 11 TV series on Saturday, July 22.  Included in this special event will be an episode of Mission: Impossible, at 12AM | 11C, in which he portrays the legendary character Rollin Hand, known as “The Man of A Million Faces.”