Where To Watch Shop Store Contact
Home / Stories / Michael Myers from Halloween was in an episode of The Waltons
Did you know?

Michael Myers from Halloween was in an episode of The Waltons

He also happens to be Erin "Joanie Cunningham" Moran's brother. 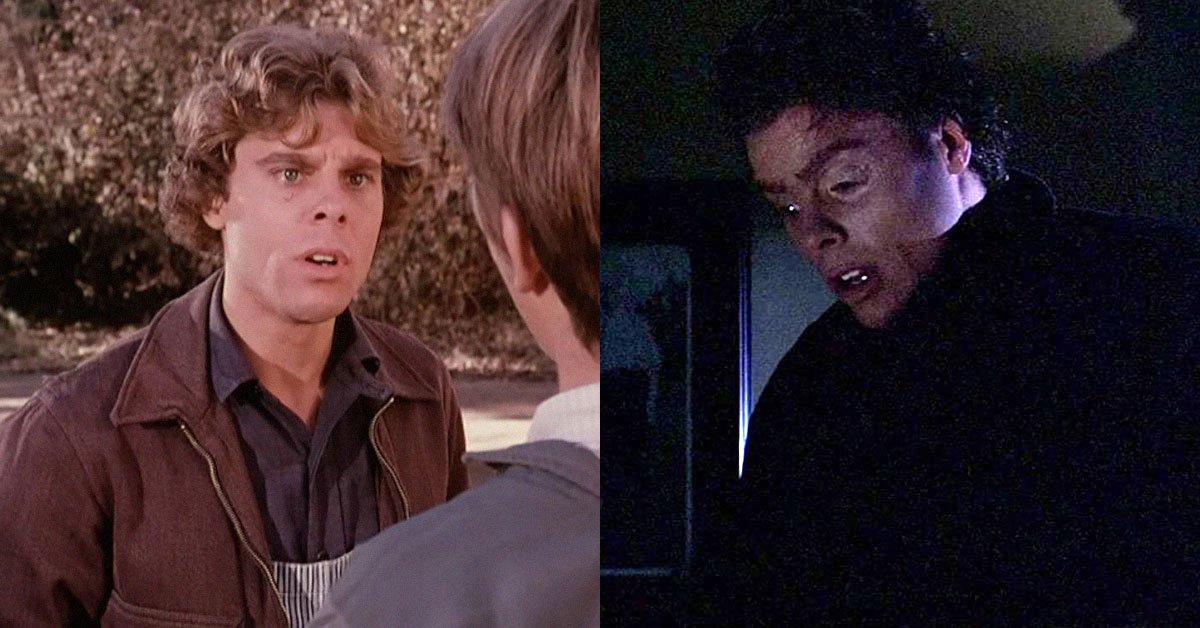 In the late 1970s, actor Tony Moran was looking for his big break even though he was no stranger to the industry. His sister, Erin, had been playing Joanie Cunningham on Happy Days for years at that point.

In 1978, Moran (Tony, that is) got a small part in a low-budget horror film — what is practically a struggling-actor rite of passage. Little did he know the role would become one of the most recognizable scary movie villains in history and spawn an entire horror franchise.

The movie? The original Halloween. Moran played killer Michael Myers, though only after he is unmasked. Nick Castle and Tommy Lee Wallace acted as Myers for most of the movie, sporting the famous modified version of a Captain Kirk mask.

In a 2012 interview, Moran gave his initial thoughts on the project.

"I thought it was about the corniest thing I'd ever heard, a horror movie called Halloween," he told AL.com. He revealed that he didn't even tell his friends that he had won the part because he was embarrassed. Of course, the film was an instant hit, grossing millions of dollars and becoming one of the most profitable horror movies of all time.

Not that Moran shared in those profits. He was only payed $250 for his vital, but brief, role.

A year after the movie was released, Moran appeared to audiences in a very different context. He played Jim-Bob's friend "Tinker" in an episode of The Waltons.

In "The Burden," Jim-Bob has a near-death experience. His car almost crushes him while he's working underneath it. Jim-Bob then decides to become a preacher, something Tinker makes fun of him for.

Jim-Bob ultimately decides not to become a man of God but as Earl Hamner's closing narration states, "Although Jim-Bob never became a preacher, his deeply religious experience added an important dimension to his life."

Tony wasn't the only member of the Moran family to be in The Waltons. Erin played Sally Ann Harper, a girl Ben Walton likes in the season three episode "The Song." 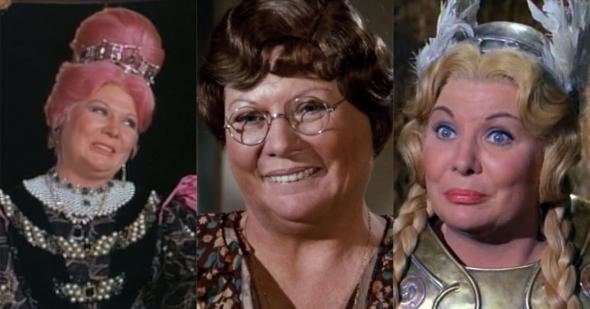 Did you know?
Irwin Allen's wife played fantastic Lost in Space characters… and a familiar friend of The Waltons 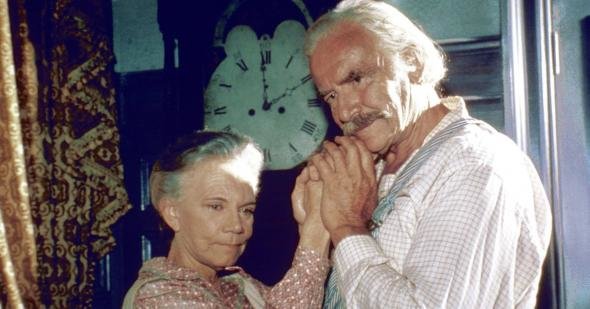 Did you know?1970s
Earl Hamner Jr. felt Grandpa Walton's presence on set long after Will Geer passed away
Are you sure you want to delete this comment?
Close

DavidAgosta 18 months ago
Jonathan Frakes Father-In-Law Irwin Francis had a recurring role, on The Waltons. He debuted as the University Librarian, at John Boy's College. Then he played Dean Beck. Beck was one of the characters from "Spencer's Mountain", who was carried into the series.

Also, series creator Earl Hamner Jr. was a FB friend of mine. He was always good at returning my messages, when I asked about the series.
Like Reply Delete

TomBurkhart 22 months ago
i watched them all......even the remakes......and The friday the 13th ones.....,only a couple of the Nightmare on elm st.....just like that stuff.
Like Reply Delete

rgutierrez1968 22 months ago
I was 28 years old when I saw Halloween. It was the scariest movie I had seen. For a few months, every time I went outside after dark, I kept on looking over my shoulders to see if there was anyone following me, like Michael Myers 😂😂
Like (1) Reply Delete

DJS3 22 months ago
A few years back I won a gift card (to a movie/comics/gaming store) during a trivia contest before a Halloween midnight showing of "Halloween." The question was from which TV show was Michael's mask? I answered that it was a Captain Kirk mask from Star Trek. I spent the gift card on some Star Trek items because I thought it was the right thing to do. 🚀🛸
Like (1) Reply Delete

starrmervine 22 months ago
I should be up and running by this time next week!!!YeeHaw!!
Like (1) Reply Delete

starrmervine 22 months ago
Well, can’t wait to get back to my shows.... would like the last 6weeks repeated...fat chance 😊anyways I kinda got used to the internet but to me, there is nothing like my tv😎
Like (1) Reply Delete

BrittReid 22 months ago
Was that the Boogeyman?
Like (2) Reply Delete