The NFL star, painter and character actor passed away at 78. 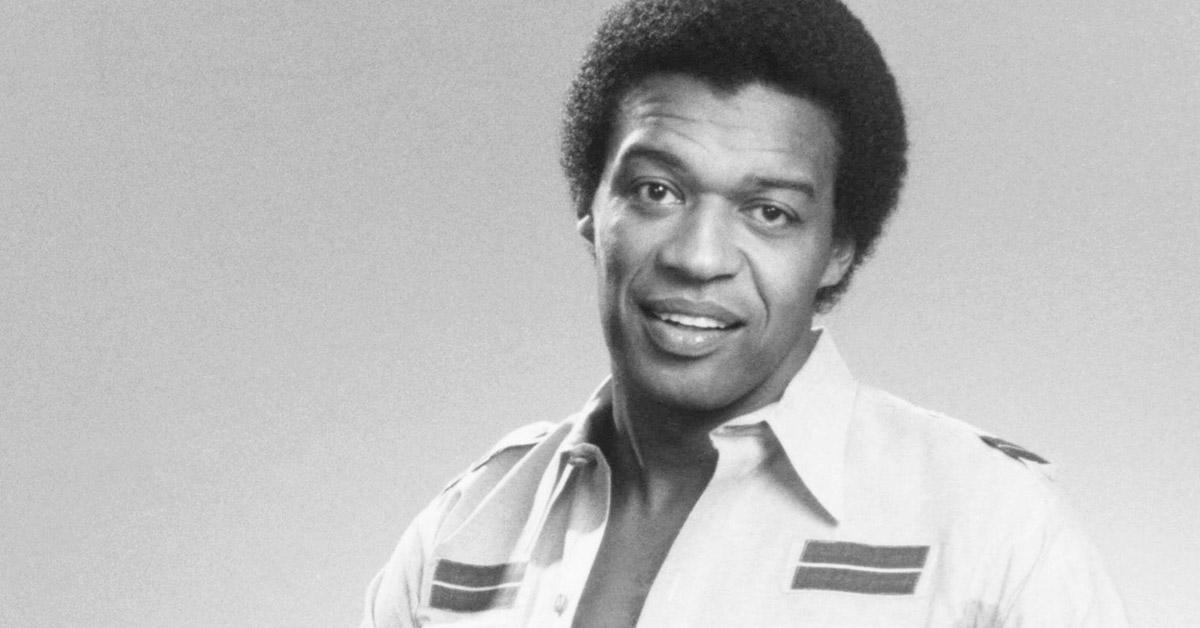 In the spring of 1979, NBC did what no other television network had done before, incredibly. It aired a drama centering around a black family. While sitcoms like Good Times and What's Happening!! had featured black casts, no network had shown a serious look at an African-American family. Harris and Company focused on a father raising his five kids after the death of his wife. The clan moves from Detroit to Los Angeles. To play the patriarch in the lead role, producers cast Bernie Casey, a former NFL wide receiver for the San Francisco 49ers and Los Angeles Rams. 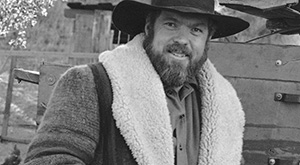 Like former football star Jim Brown, Casey made the shift into acting after his athletic career. In fact, he worked alongside Brown in gritty action flicks ...tick...tick...tick... (1970) and Black Gunn (1972). In movies, he popped up in several cult classics of black cinema, from Cleopatra Jones and I'm Gonna Git You Sucka.

His professional football experience was put to good use when he played the captain of the Chicago Bears in the classic "guy-cry" TV movie Brian's Song. A year later, in 1972, he played the Gargoyle in the cult TV horror film Gargoyles.

Unfortunately, Harris and Company lasted a mere handful of episodes. As the Historical Dictionary of African American Television points out, "Many TV critics had difficultly understanding this show was a drama and not an unfunny sitcom. Casey landed another lead role in a short-lived series in the 1983 baseball drama Bay City Blues, which was produced by MTM Enterprises for NBC.

From there, Casey settled into a wonderful career as a character actor, crafting notable characters in Revenge of the Nerds and Bill & Ted's Excellent Adventure. Sci-fi eventually became his forte, after Casey appeared as Commander Calvin Hudson in the two-part Star Trek: Deep Space Nine episode "The Maquis." He later landed guest roles on SeaQuest 2032, Babylon 5 and Batman Beyond.

On Tuesday, Casey died at the age of 78, as reported by The Hollywood Reporter. He was even a painter, gaining luminary fans such as Maya Angelou, who noted, "His art makes my road less rocky, and my path less crooked."