The Scotty actor says it's due to lack of "Marvel money". 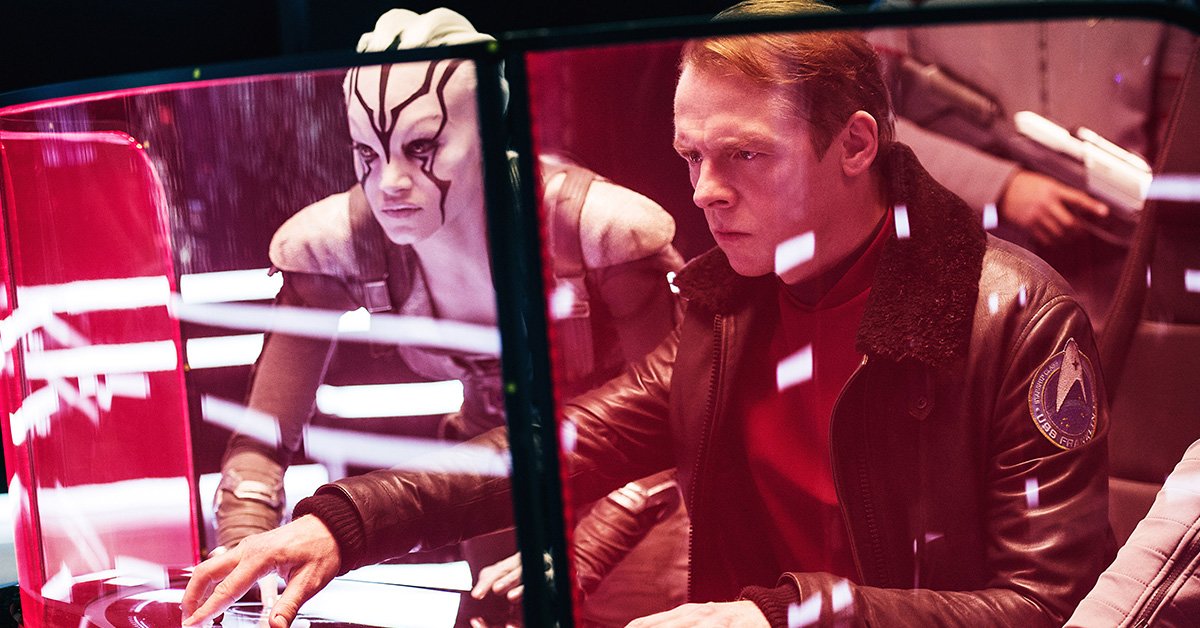 The future of the fourth Star Trek reboot movie seems to change more than the actual timelines in the series. The new series, beginning in 2009, we saw last in 2016 with Star Trek Beyond. After being put on hiatus, we learned just a few months ago that the fourth installment was back on with Fargo director Noah Hawley.

Alas, it wouldn't be Trek if things didn't get complicated. Now the status of the new movie is in question all over again.

Simon Pegg, who plays Scotty in the new films, recently explained why he thinks a new film is doubtful. The actor, who starred alongside Chris Pine's Kirk and Zachary Quinto's Spock, blames the lack of "Marvel money." 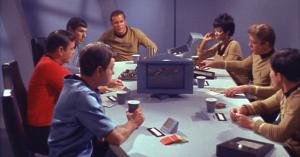 news
Star Trek is looking for interns and, uh, are we too old to join Starfleet?

"The fact is, Star Trek movies just don't make Marvel money," he said, referring to the mega-blockbuster superhero standards set by Marvel studios. "They make maybe $500 million at most, and to make one now, on the scale they've set themselves, is $200 million. You have to make three times that to make a profit."

He also mentioned the loss of actor Anton Yelchin, who played Chekov and passed away a month before Beyond's opening, as a "huge blow to our little family" that dimished enthusasm to continue with the franchise.

So it sounds like we won't be getting another film with the alternate universe Enterprise anytime soon. However, you can never really know for sure with Star Trek. Only the future will tell. 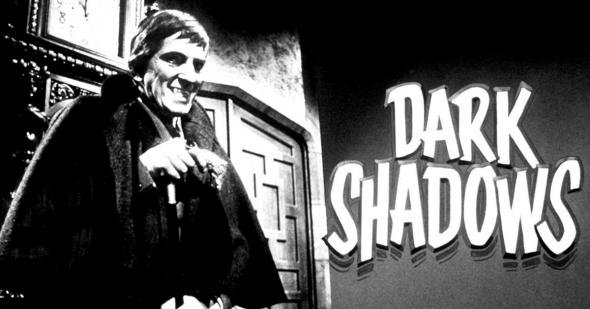 peacefrog77 35 months ago
Jar Trek
Was garbage dumbed down for the morons who like Fast and The Furious and 300.
Like (2) Reply Delete

TCKirkham 35 months ago
The JJ ABrams "Kelvin" ST universe worried me when it first was underway, because I didn't think anyone would be able to step into those iconic characters easily. But the cast they selected pulled it off, and I was drawn in by Anton Yelchin's presence as Chekov - he truly shines in all three films, but in "Beyond" in particular. It's also the the only Abrams ST film I haven't rewatched, because it's just too damn hard. Yelchin was his generation's iconic young actor - able to play almost any role and be totally convincing, and he quickly became a favorite actor of my wife and I after seeing him in the criminally underseen "Fierce People" in 2007. His tragic death in a freak accident at 27 robbed the world of so much he had yet to give, and even that may not have been enough, since in the wonderful and gut-wrenching 2019 documentary "Love Antosha", it was revealed that he had been afflicted with Cystic Fibrosis since the age of six, and never knew it himself until he was 18; his parents never let him know the full extent of his illness to ensure he was able to have a full childhood, so he wouldn't dwell on his illness - he was told he simply had a breathing condition, and as a result never let things stop him as a rising young actor. So his life probably would have ended far too young anyway. And knowing how much his co-stars from many of his films loved him as an actor AND as a person as well, I can understand the cast having his loss in mind as they consider a fourth film. Hopefully, it will go forward, as I like this cast (much better than "Discovery"s version of some of the characters - Karl Urban positively CHANNELS DeForest Kelley as McCoy), and hopefully they will find a way to write Chekov out of the storylines in a happy way (off to get married, run a computer institute, etc) and continue on their voyages "where no one has gone before"...
Like Reply Delete

Or drag a file here to upload
texasluva 35 months ago
I liked Star Trek 2009. Next one not so good. Have not watched the other one. Production costs high. If you do not pull in more then a half billion it's a bust.
Like Reply Delete

Moody 35 months ago
Good. I never liked this version of the franchise.
Like (2) Reply Delete