The Emmy-winning sitcom actor passed away at 69. 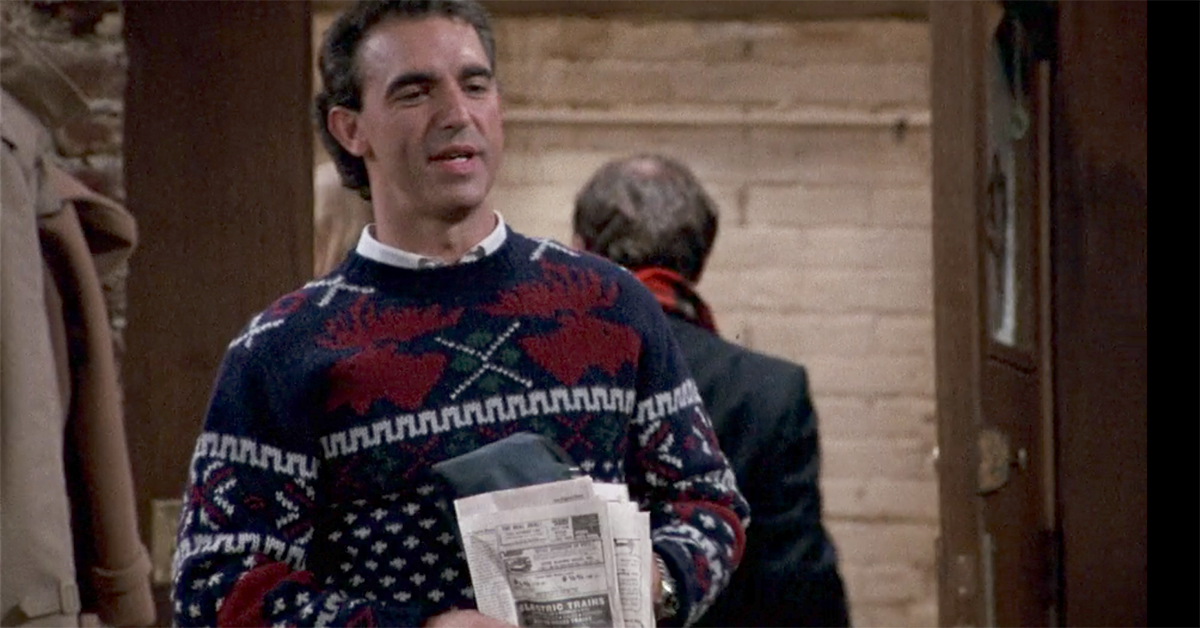 Cheers was a bar where everybody knows your name, but Eddie LeBec had a leg up. He was a goalie for the Bruins, which grants one immediate fame in Boston. The charming character ended up marrying Carla Tortelli (Rhea Perlman), before he became a costumed penguin in an ice show. The actor behind the fictional athlete was Jay Thomas.

His performance on the sitcom led to a similarly short-but-impactful stint on Murphy Brown, where he played tabloid talk show host Jerry Gold. That role led to two consecutive Primetime Emmy Awards for Outstanding Guest Actor in a Comedy Series in 1990 and 1991.

This week, Thomas passed away due to cancer at the age of 69.

Don Buchwald, his agent and friend, reported his death to The New York Daily News.

Born in Texas and raised in New Orleans, Thomas frequently portrayed a blue collar New Yorker or New Englander to perfection. He got his break on Mork & Mindy, where he played deli and restaurant owner Remo DaVinci in a few dozen episodes. His first appeared in the episode "Stark Raving Mork," which you can stream on MeTV.com.

Thomas was also known as a frequent holiday guest on David Letterman. Most recently, he appeared on the acclaimed Showtime series Ray Donovan.

No more details about his death is available at this time, according to The Hollywood Reporter.