The child star appeared in 21 'Our Gang' shorts. 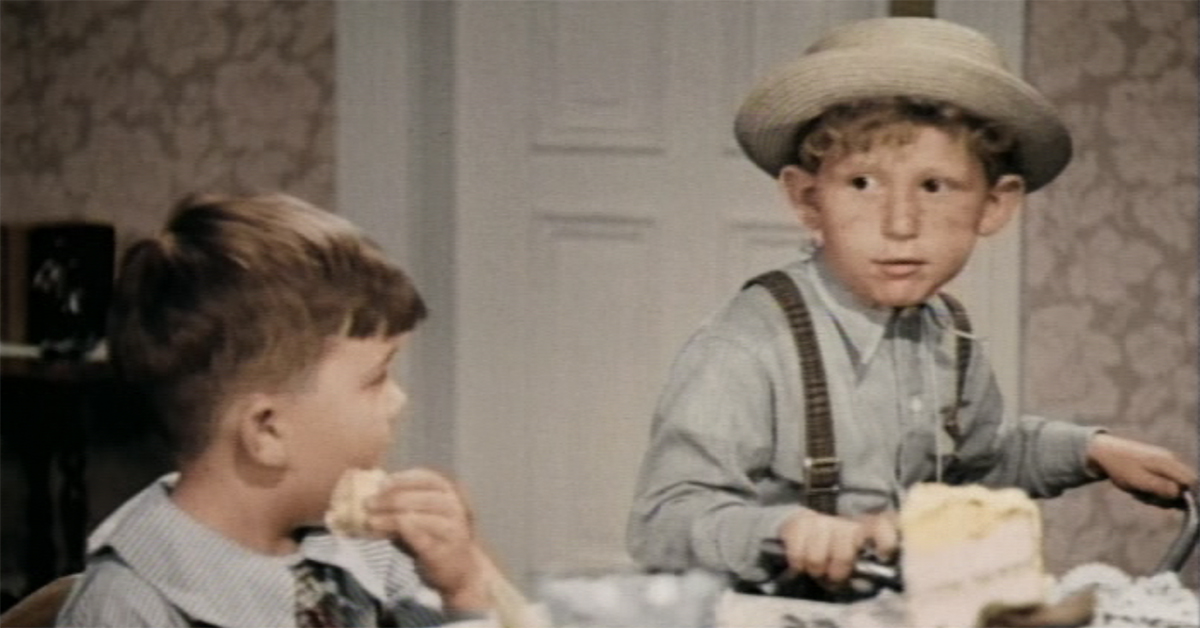 Leonard Landy may not have been the most recognizable name in the Our Gang films. In fact, the Little Rascal appeared under several names in the classic comedy shorts — Percy, Phooey, Deacon and Leonard. But the kid had an undeniably distinctive, adorable look. Tufts of curly red hair peeked out from under his cap, poofing out above his big ears and freckled face. 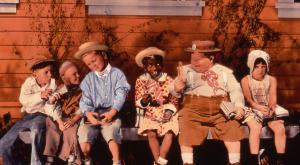 13 things you never knew about the Little Rascals

He first appeared as "Percy" in the 1938 short "Feed 'Em and Weep." He rides a tricycle into Darla's father's birthday dinner and nabs a fat slice of cake. Landy appeared in 21 Our Gang shorts between 1938–41, surviving the franchises transition from Hal Roach Studios to MGM.

In the 1950s, the films were packaged as the television show The Little Rascals, keeping the comedies alive for new generations of fans. Landy had no acting credits outside of The Little Racals, though he did participate in a few reunions over the decades. He is survived by his wife and two children.