Watch the trailer for the new 'Batman' with Adam West, Burt Ward and Julie Newmar

The original cast is back in action! 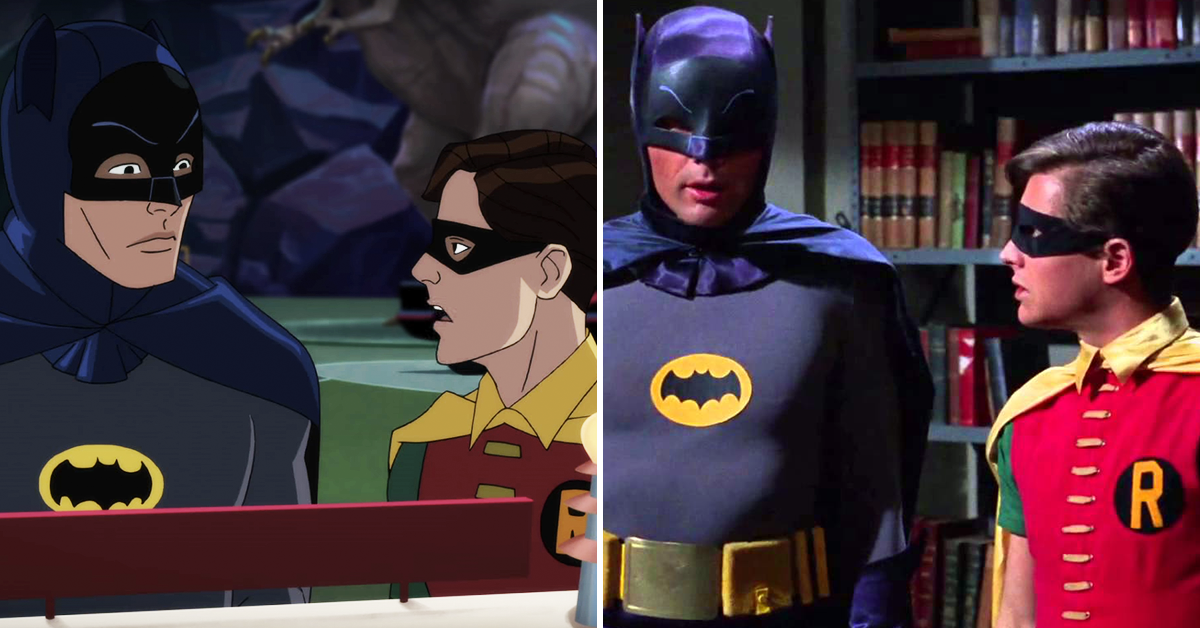 For the better part of 2016, Adam West and Burt Ward had been teasing fans of the '60s cult hit Batman about an upcoming project they've been working on. Rumors swirled as to what it could be, and people guessed anything from cameo appearances to a new television series.

Last week, it was revealed TV's original Batman and Robin would team up once more for an animated film, also involving Julie Newmar as Catwoman. Now, we have the official trailer to give us insight into the exciting new project.

The trailer starts off with a regrouping of the Caped Crusader's most famous villains: the Riddler, the Joker, Penguin and Catwoman. Batman and Robin team up to stop them, chasing them around in the Batmobile before stumbling into trouble.

Earlier this year, West promised the film would be the Batman and Robin we remember from the '60s series.

Based on the trailer, he wasn't lying. The film looks like it has the same camp as the show, complete with punchy title cards and comically unnecessary labels.

Batman: Return of the Caped Crusader will be available on Digital HD format October 11 and Blu-Ray Combo Pack November 1.

If you're feeling nostalgic for the original series, you can catch Batman on Super Sci-Fi Satruday Night on MeTV.

"Batman: Return of the Caped Crusaders"

Warner Bros. Animation and DC Entertainment take Batman fans on a journey into the iconic past with the full-length animated Batman feature film – Batman: Return of the Caped Crusaders.