Where To Watch Shop Store Contact
Home / Stories / The country's most popular candies were all invented before 1980
Did you know?

The country's most popular candies were all invented before 1980

Proving once and for all that nothing's as sweet as your childhood memories. 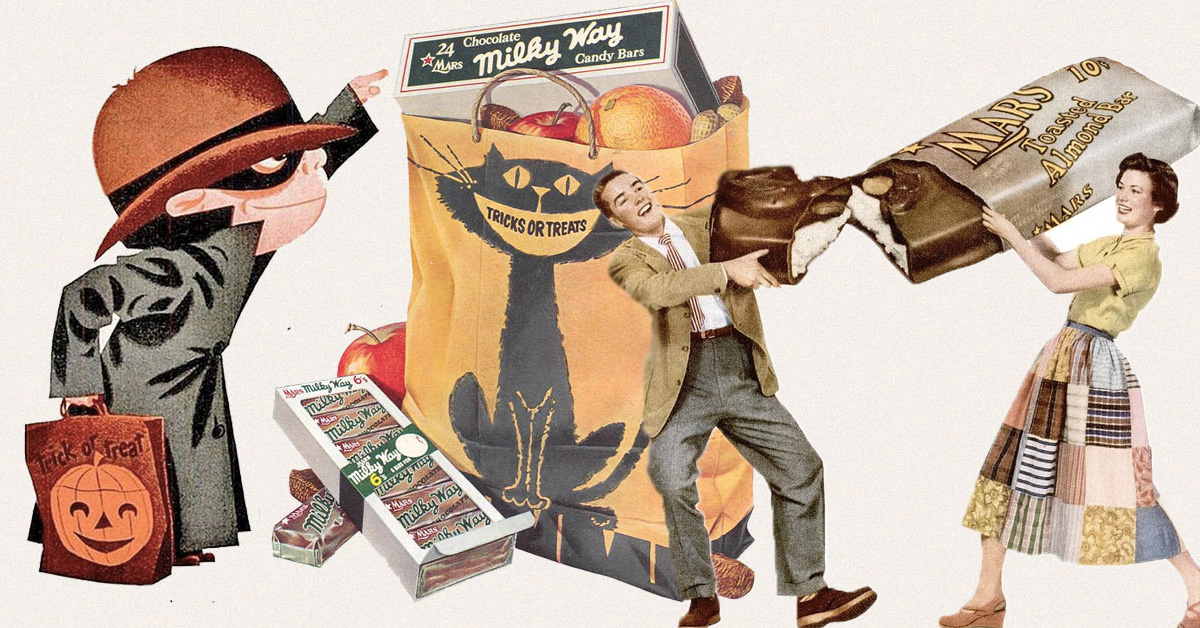 Each year on Halloween, the costumes may change, but the candy that kids collect stays the same. That's because the most persistently popular sweets of the last decade were all invented before 1980.

CandyStore.com tracked 10 years of bulk candy shipping orders to all 50 states. The sweets distributor used that information to reveal the most popular candies in each state.

You can read their list below or view their awesome infographic here, but one thing their list confirms is that the candy that sticks most with kids in this country has been the same stuff kids have loved for decades.

From early sweets like Candy Corn, Life Savers and Almond Joy, to the most modern sweets like Skittles, Twix, and Blow Pops, see what's the most popular in your state below: 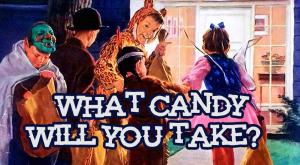 Pick: Go trick or treating in the 1960s and see how popular your candy tastes are

Of all these old-school candies, the only one that could be considered more modern is Sour Patch Kids, which was invented in the 1970s as Mars Men and later renamed Sour Patch Kids in 1985. All the rest were being cranked out by candy companies before 1975!

You can read more about these popular candies and find out which candies ranked second and third in each state here.