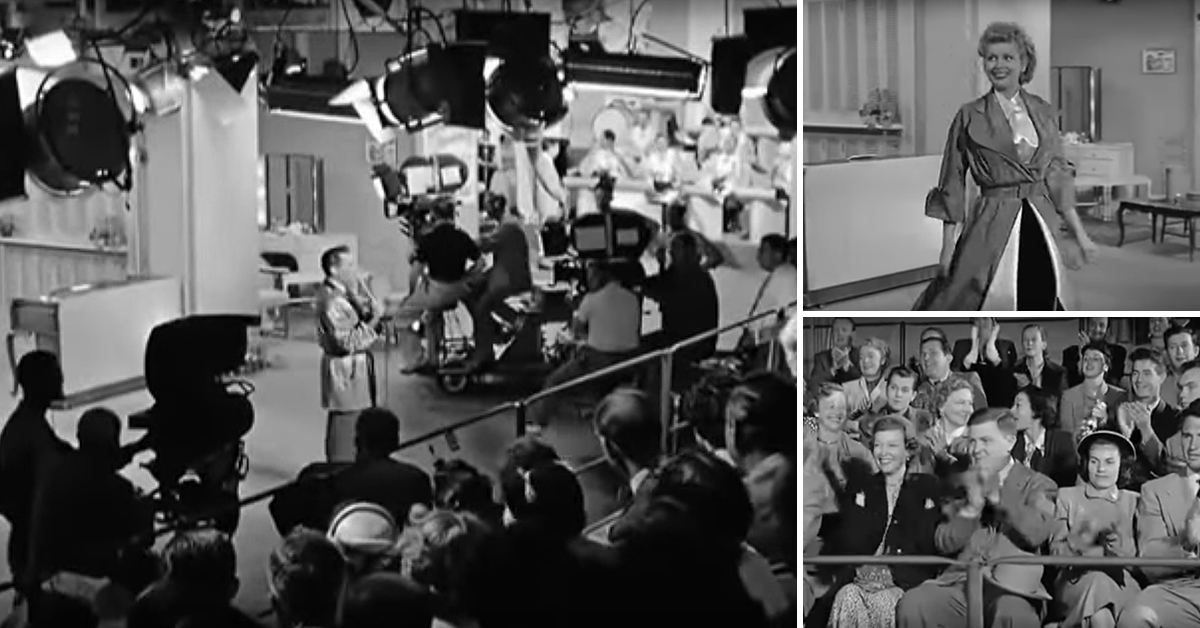 Ever wonder what it was like to sit in the studio audience of one of your favorite sitcoms? We would pay big money to go back in time and watch a taping of an episode of I Love Lucy.

Luckily, we can save our money for the time being. A video recently posted to YouTube showcases what it was like to sit in the studio audience watching Lucy, Ricky, Ethel and Fred work their magic.

The video appears to be a promotion for the classic sitcom. It starts with the audience filing into the Desilu Playhouse to watch the action take place. The camera pans around to showcase the large studio and focus on the camera operators setting up for the show.

"Now this is television," one man exclaims. Why yes, sir, yes it is. 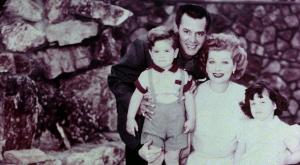 Here's what we know so far about the Lucille Ball biopic

It's fascinating to watch Desi Arnaz warm up the audience and introduce his costars one by one, even cracking a few jokes at his expense.

Soon enough, the taping begins and we get a glimpse at how the actors flawlessly get into character. After the show wraps, we see the actors come out and take a bow amid thunderous applause.

Want to relive the moment? Watch the video below!

Some beautifully shot footage from behind the scenes of the remarkably successful situation comedy I Love Lucy.

BarbaraBassett 23 months ago
Desi introduced the show like this every taping. This was in 1953, which was the second year of taping. They had received Emmy's for the first year. It was made as a promo played to advertisers to show them how things were filmed then, because this was the first time a show was ever filmed. I read about it in Desi Arnaz's book. What I am surprised about is that METV doesn't know the story.
Like Reply Delete