Here's what we know so far about the Lucille Ball biopic

We can't wait to watch this in theaters. 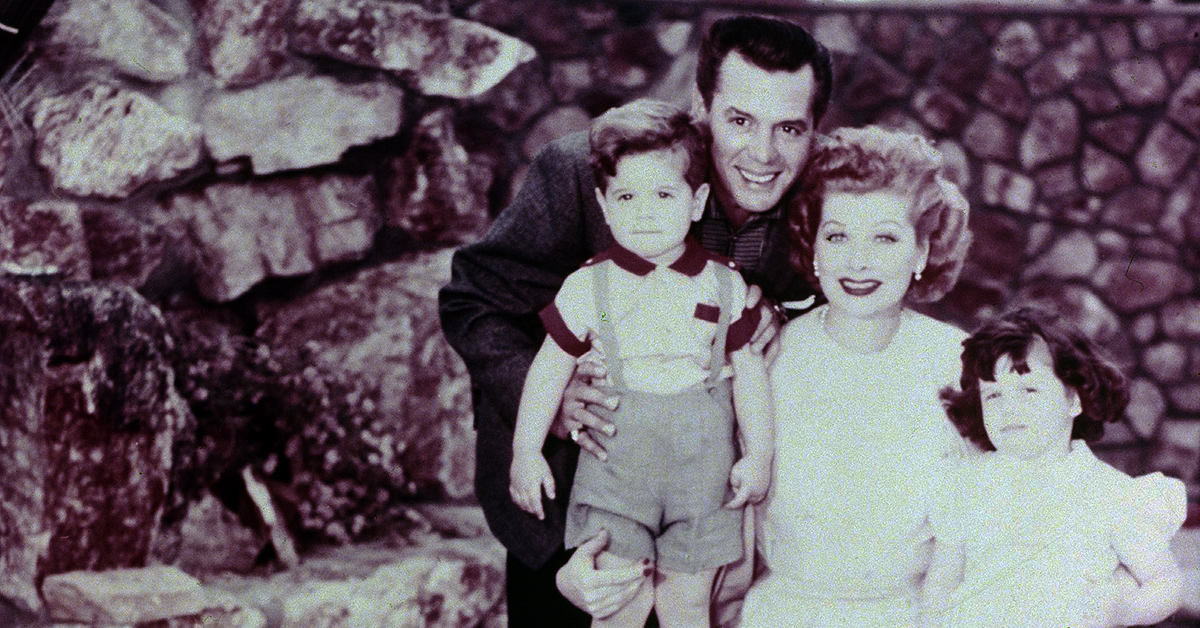 Last year, it was revealed a biopic of comedy legend Lucille Ball was in the works. The news got plenty of fans excited, especially those of us who want to know more about the woman behind the classic sitcom.

However, it's been more than a year since the news broke in September 2015, and there hasn't been much new information since then that has surfaced.

At the time, The West Wing screenwriter Aaron Sorkin was in talks to write the script. Other than those pieces of vital information, not much else was known. 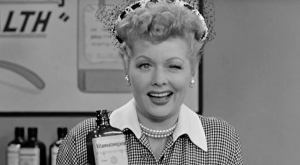 The Five Funnest Moments on 'I Love Lucy'

Last week, Entertainment Weekly caught up with Blanchett and asked her about the project. Although she remained mum about many key details, she did reveal what went into getting the project off the ground.

"Lucie Arnaz has been incredibly, unbelievably generous. We met a few years ago and started talking about this," Blanchett revealed. "Now Aaron Sorkin is in advanced talks to adapt her mother and father's story. It's incredible."

According to Variety, the film will revolve around Ball and Desi Arnaz's 20-year marriage. Their relationship was as much professional as it was personal. After eloping in 1940, the two founded their own production company in 1950 and became costars on I Love Lucy a year later.

There's still no director attached to the project, and it doesn't have a release date lined up. Blanchett explained part of the reason why the biopic is taking so long to come together.

"I've read a lot of films that have ended up being biopics. In the end, this has to be so much more than that," she said. "The directorial vision of it will be absolutely vital. It's terrifying. But like all good things, it's equally terrifying and exciting."

Lucille Ball would have been 105 years old this year, and this past weekend marked the 65th anniversary of the classic sitcom. After so many years, it's clear people all over the world still love Lucy. 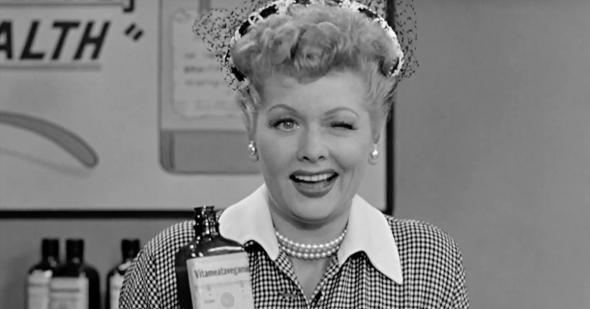 Nostalgia
The Five Funnest Moments on 'I Love Lucy' 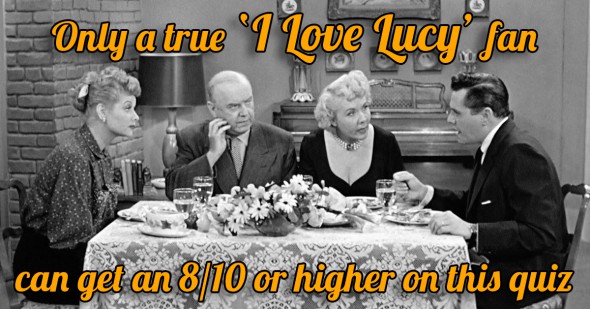