A makeup line inspired by 'Star Trek' is in the works

It'll soon be easier than ever to recreate the look of Nichelle Nichols as Uhura. 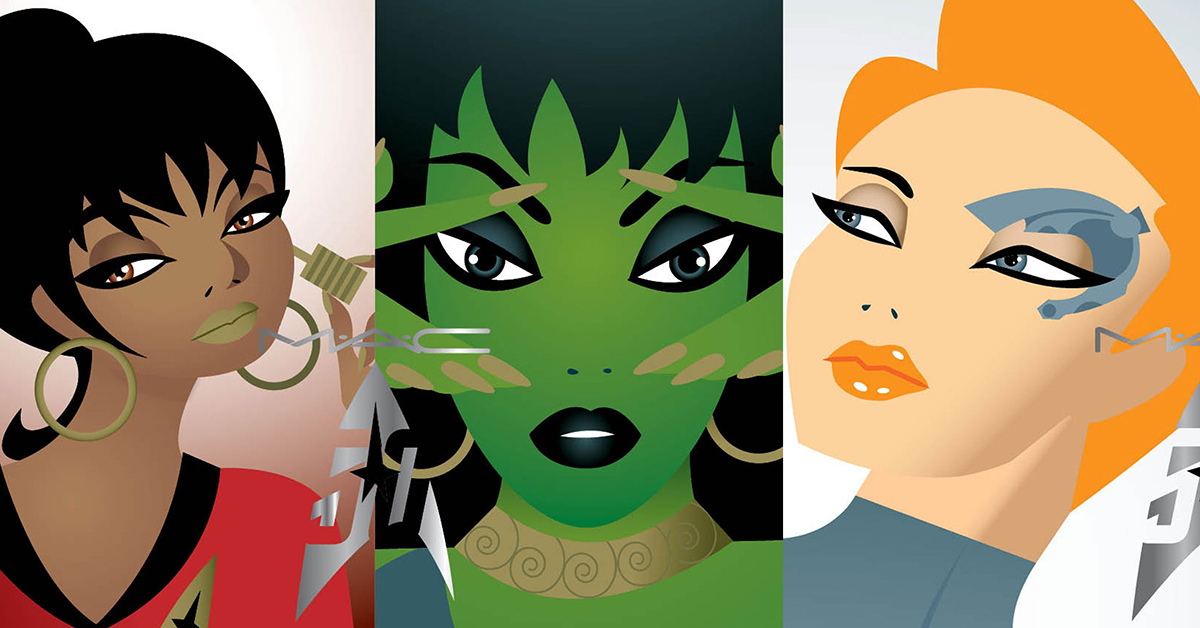 The Star Trek fan base can sometimes be a bit of a boy's club, but now the ladies are getting some recognition. MAC cosmetics recently announced it's releasing a line of makeup inspired by some of the women of the popular sci-fi franchise. 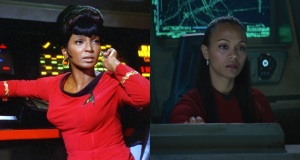 "Star Trek is an iconic pop culture phenomenon whose storylines pushed gender and racial boundaries," MAC creative director James Gager said in a statement. "For its 50th anniversary, we celebrate each of Star Trek's powerful women in a transcending, transformational makeup collection."

The 25-piece collection will feature eye, lip, and face products based on the looks of Uhura, Deanna Troi, Seven of Nine, and Vina, the Orion girl.

Fans can start buying these products and adding them to their makeup collection starting August 25 online and September 1 in stores. If you're lucky enough to attend San Diego Comic-Con this July, MAC is offering a one-day presale on Thursday, July 21 at its Gaslamp District store.

Between this piece of news, the new film and the convention in September, it's clear the 50th anniversary of the original series keeps getting better and better. 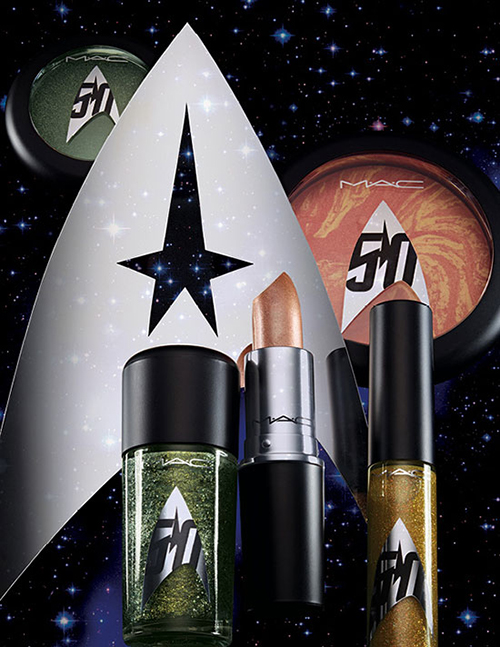