Here's something fans of the original Star Trek series can get excited about. 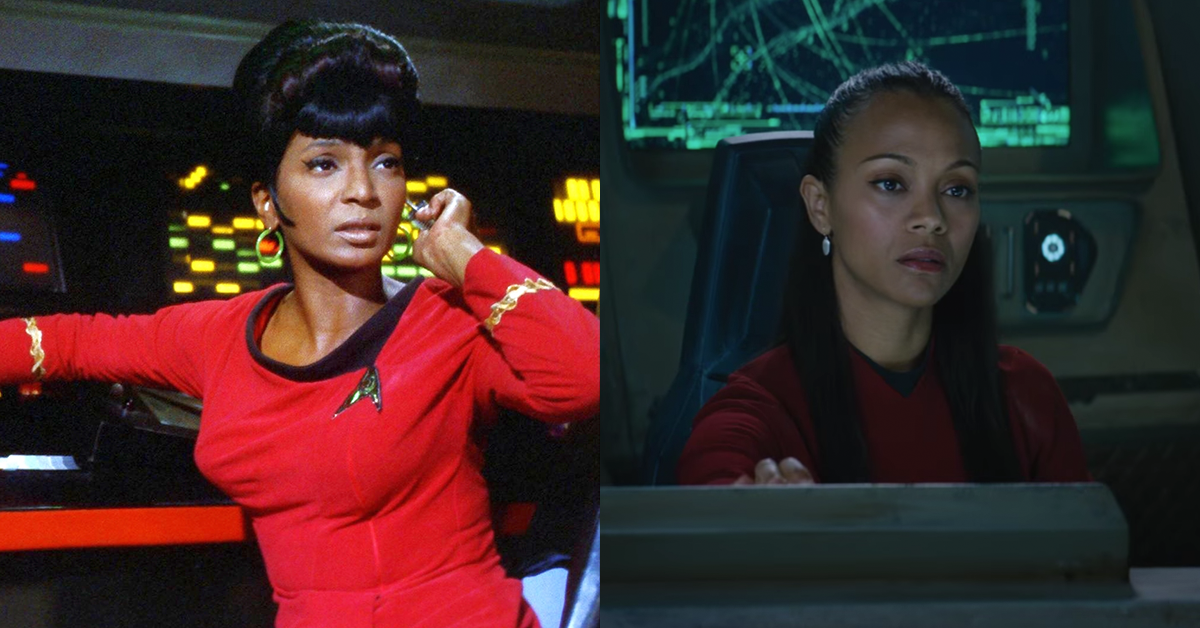 A lot of fans of the original Star Trek series are pleased with at least one aspect of the new film: Lt. Uhura's costume. Recently, the actress who plays Uhura in Star Trek Beyond, Zoe Saldana, posted a photo on social media while wearing the costume.

The website io9 points out Saldana is wearing long sleeves, which is a departure from the short sleeved dress she wore in the first two films. The new look more closely resembles Nichelle Nichols' representation of Uhura, who also wore long sleeves. 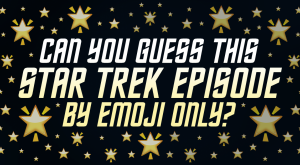 Quiz: Can you guess this Star Trek episode by emoji only?

With this being the 50th anniversray of the Original Series, perhaps the filmmakers are looking back for inspiriation. Star Trek Beyond won't be the only big thing happening this year to celebrate the milestone. There's also a music tour that's already happening, a cruise scheduled for 2017, and a convention planned for September in New York.