The convention adds to a long list of celebratory events. 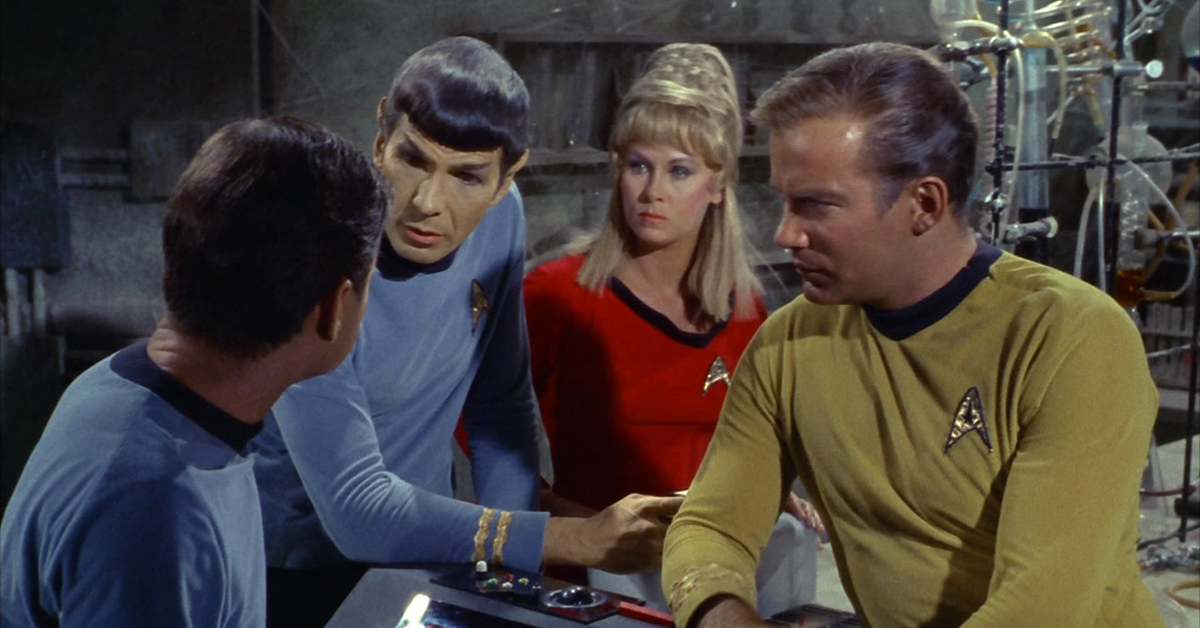 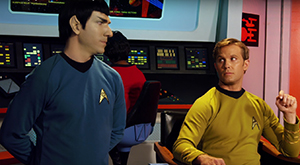 In a statement, ReedPOP's global svp Lance Festerman said the new convention "will be a completely unique fan event unlike anything seen before, giving [fans] the chance to go beyond panels and autograph signings, and immerse themselves in the Star Trek universe."

According the ReedPOP, more details about the convention will be revealed in the next few weeks.

Other events celebrating the 50th anniversary of the beloved franchise include a 100-city concert tour, cruise, and new film.