There's no better way to celebrate the Bicentennial than with a chainsaw and Pez. 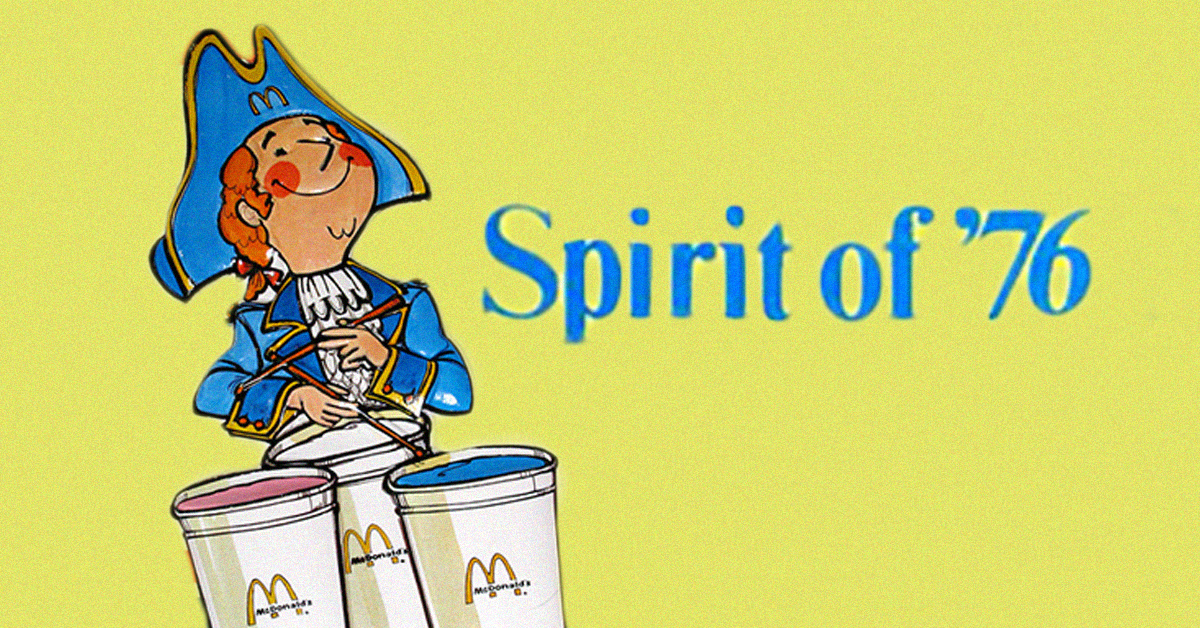 American pride was at a high during the summer of 1976. The Spirit of '76 touched every part of American culture, as stars and bars appeared on everything from bellbottoms to soda bottles. Companies were quick to ride the wave of patriotism with products and advertisements celebrating the birth of the United States.

As these 1976 advertisements show, Bicentennial spirit reached everything from cosmetics and fast food to lawn care and automobiles. 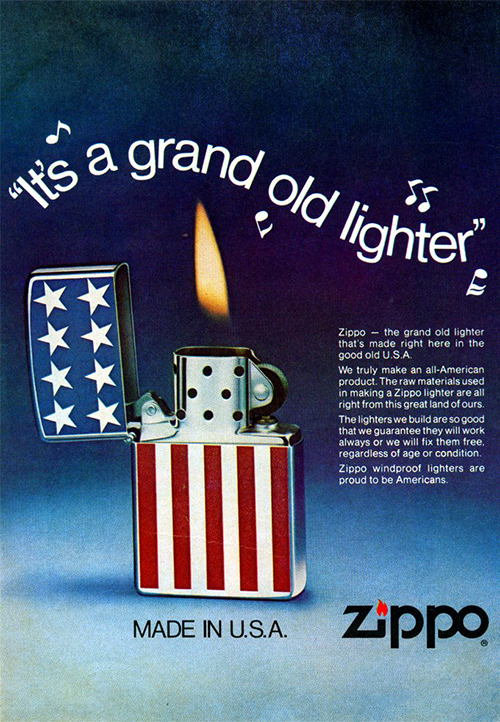 What better way to light fireworks? 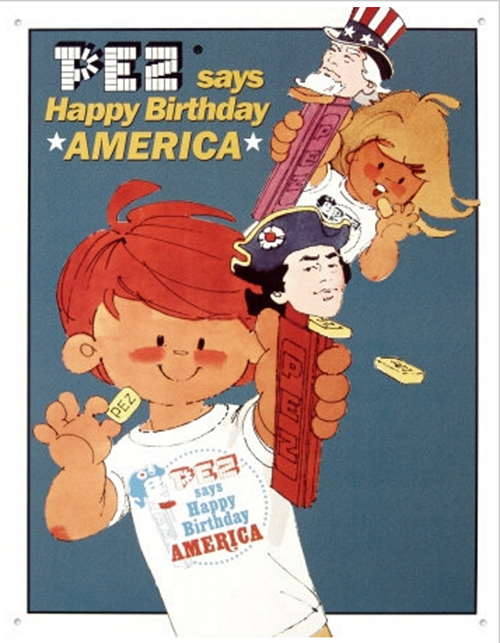 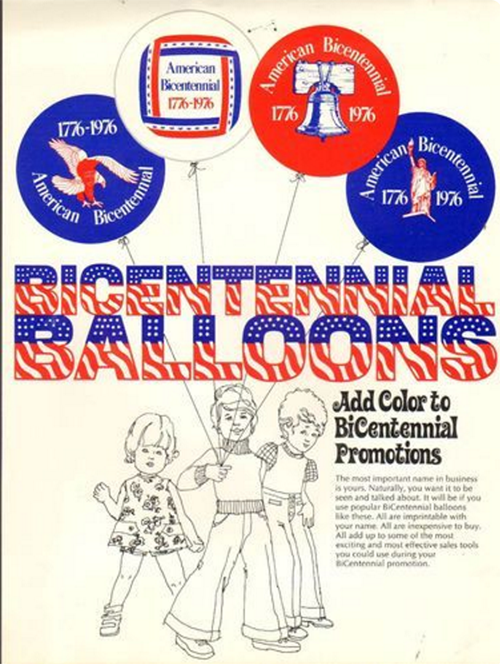 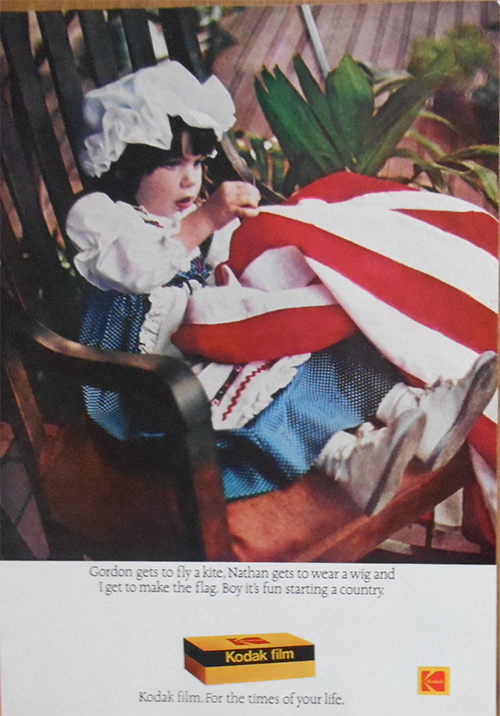 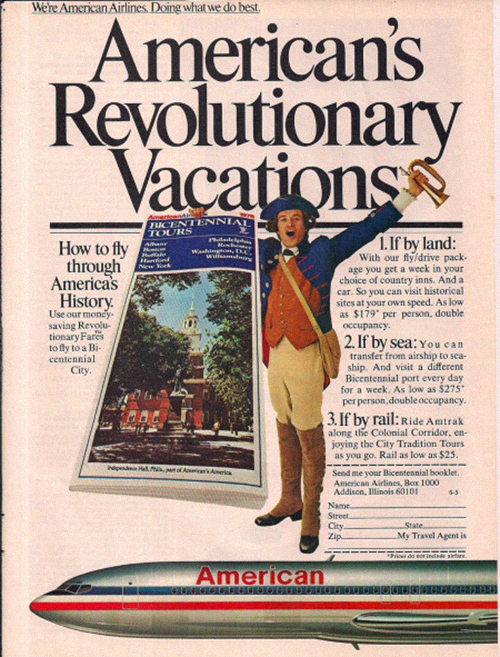 With a name like American, they had to do something. 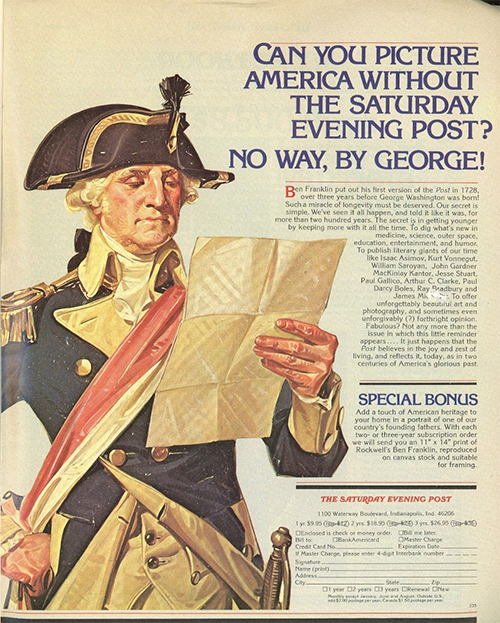 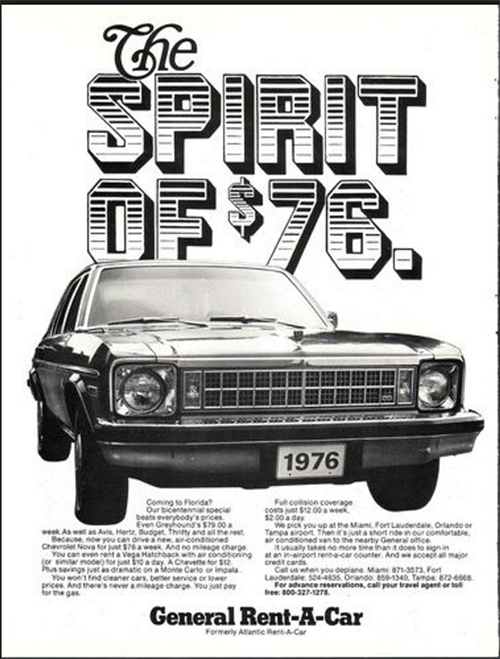 Perhas $76 seems expensive for a rental car in 1976, but that was for an entire week. 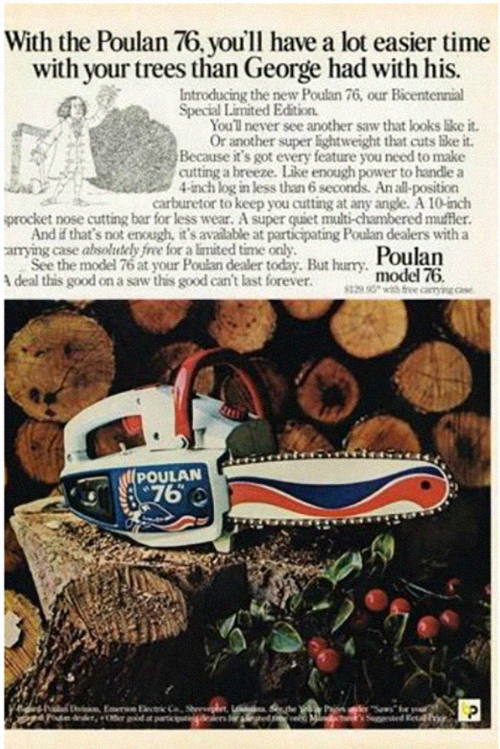 That will take down a cherry tree in no time. 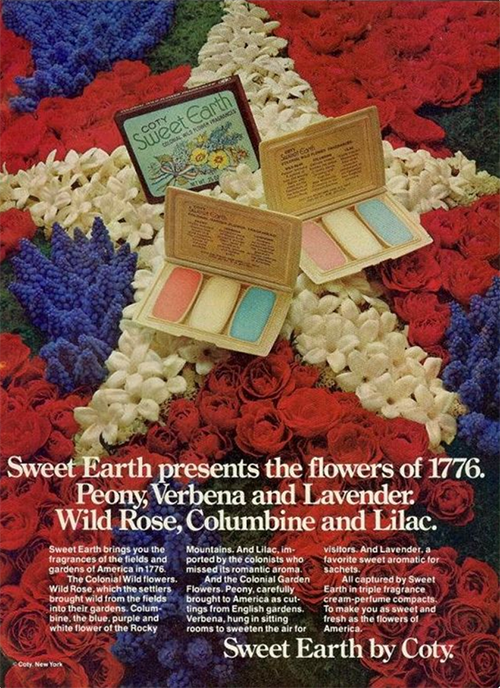 Coty released colors in the shades of Colonial wildflowers. 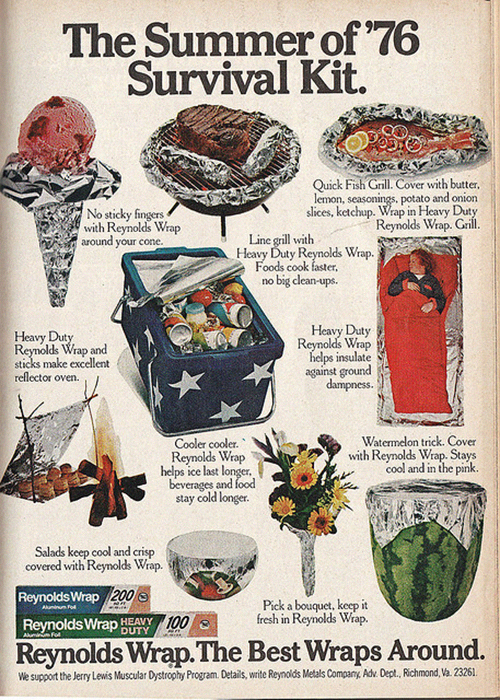 Who has slept on aluminum foil? 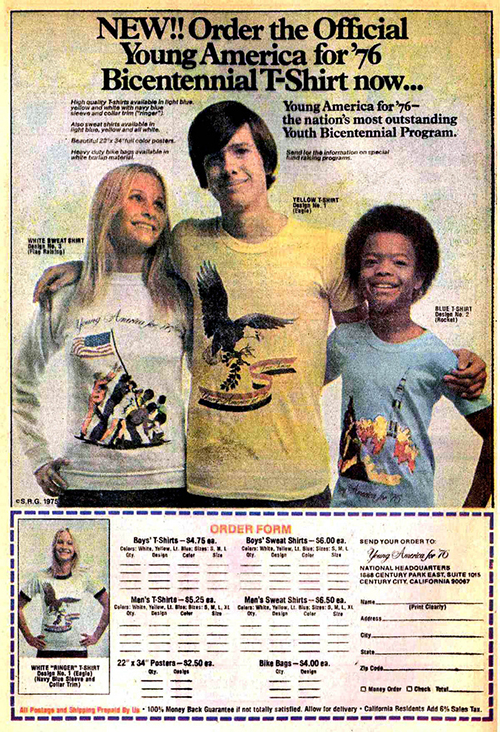 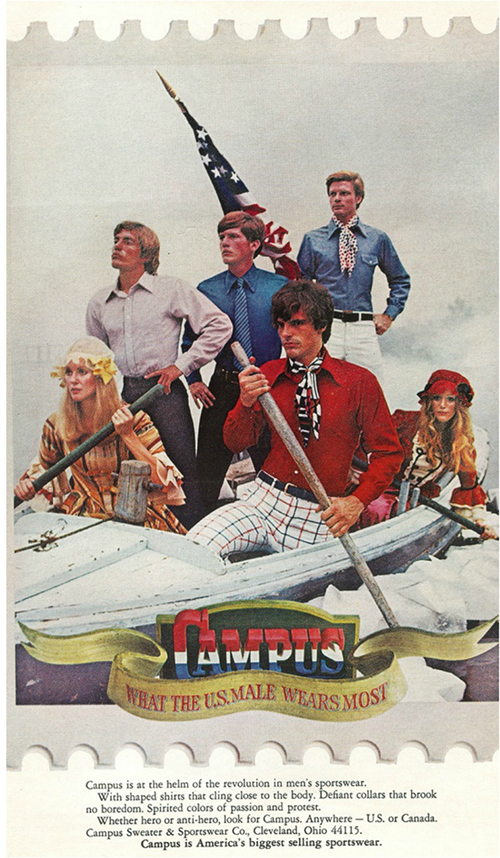 The perfect look for crossing rivers. 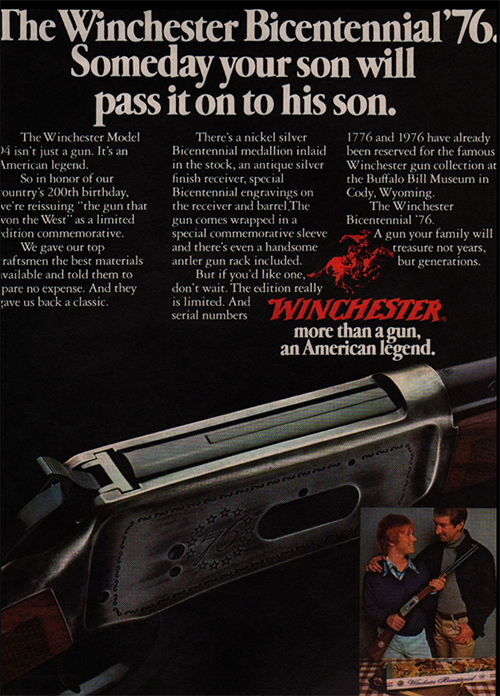 We hope you could get it modified like the Rifleman. 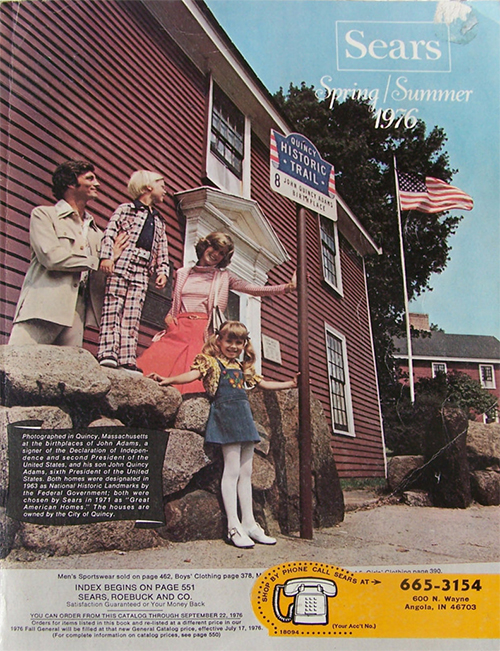 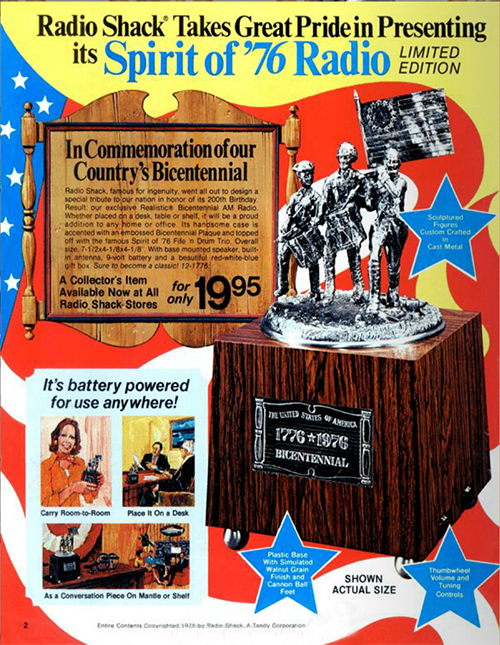 The perfect technology for listening to Sousa marches. 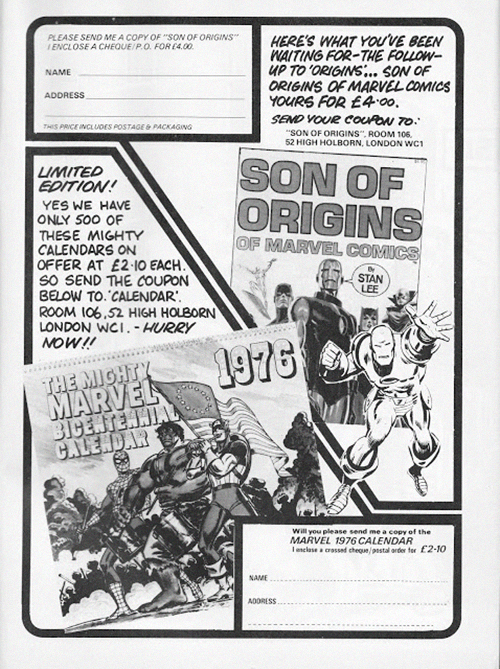 How big was American pride? Even the Brits could order Marvel Bicentennial calendars. 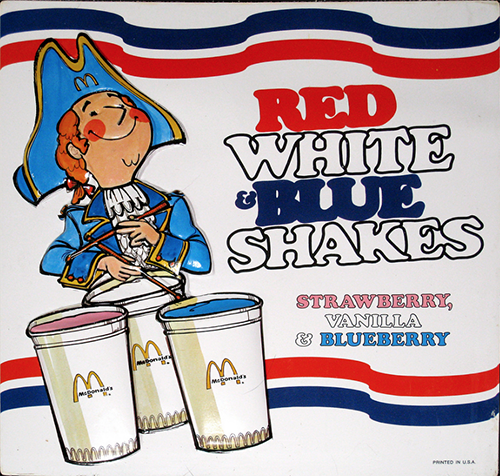 See More11 vintage ads with children we will never, ever see today 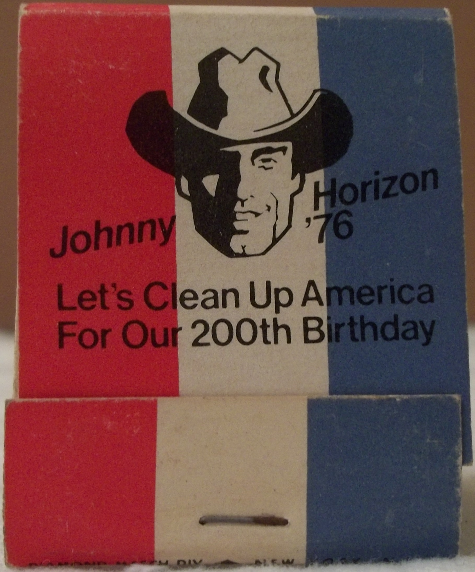 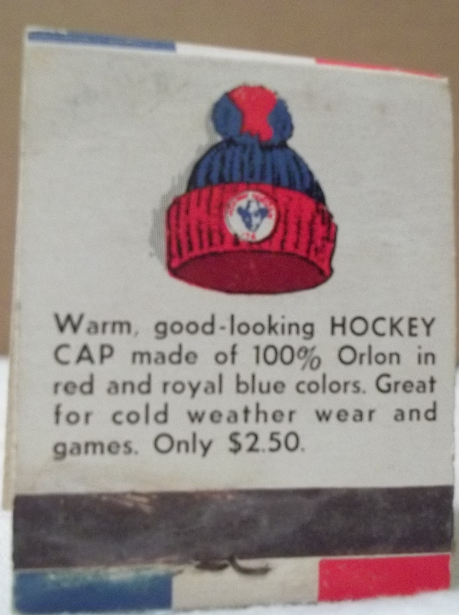 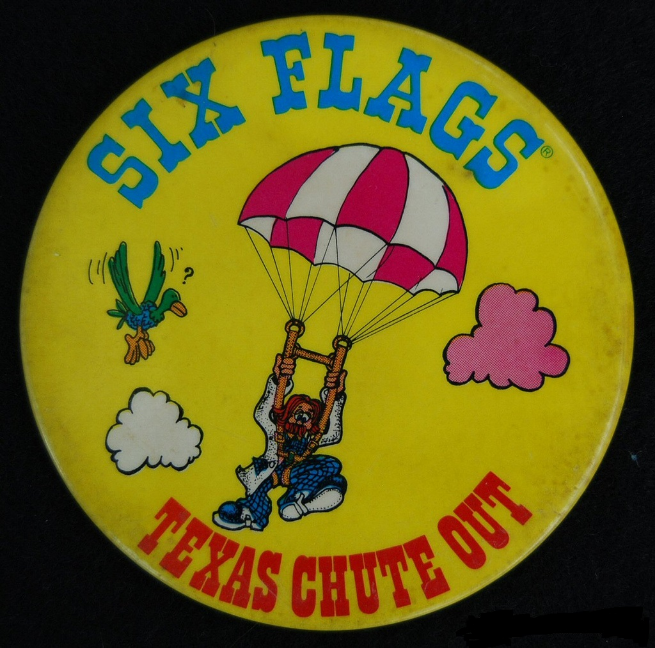 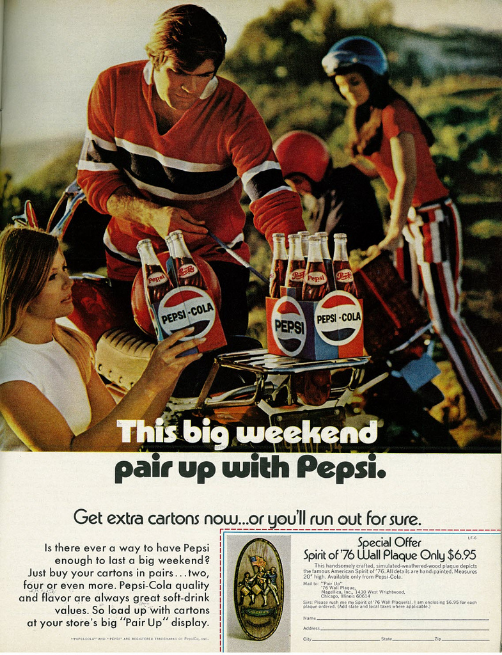 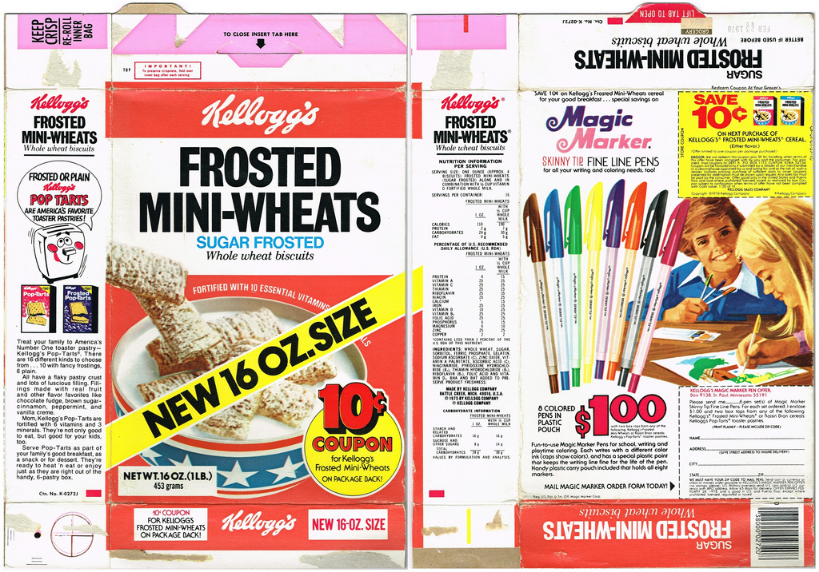