Ice cream for breakfast! It was a thing. 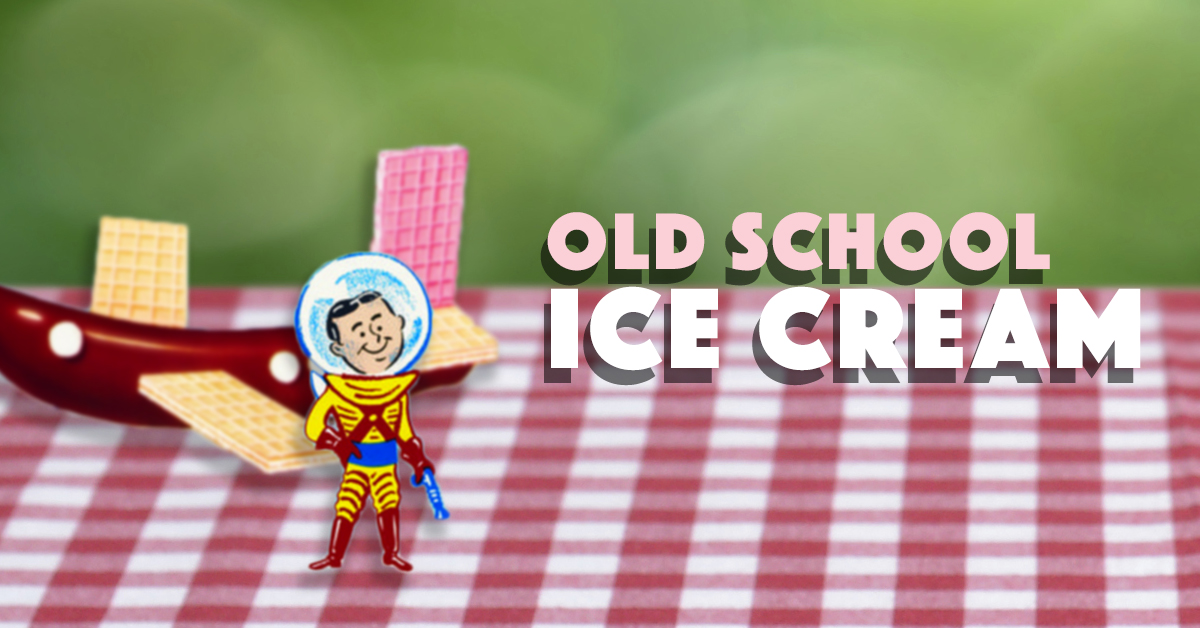 Movies, toys, no school — there were many reasons to love summer as a kid. But was anything better on a hot July day than an ice cream cone?

Whether you got it from a soda fountain, a Dairy Queen, the Good Humor man or the grocery store, ice cream was the ultimate treat of youth. Who are we kidding? Frozen treats are still the best thing to eat today.

Ice cream is such a classic, it seems like not much has changed, beyond the explosion of flavors and brands. But these vintage advertisements show that people had some rather creative ideas of how — and when — to eat ice cream back in the day.

Ice cream: the breakfast of champions! 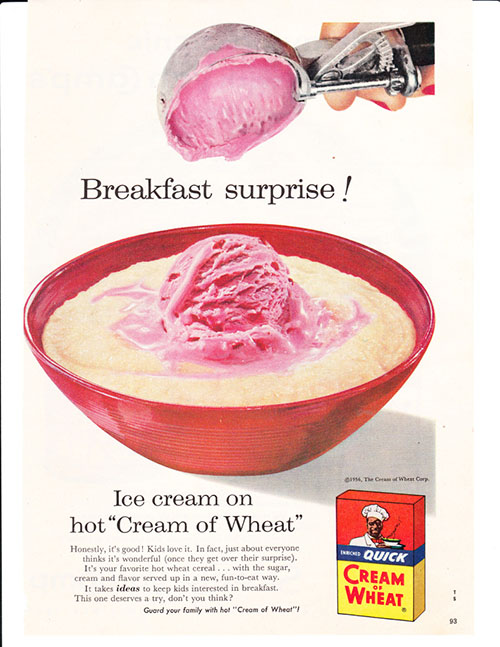 Don't believe us? It even goes with orange juice. 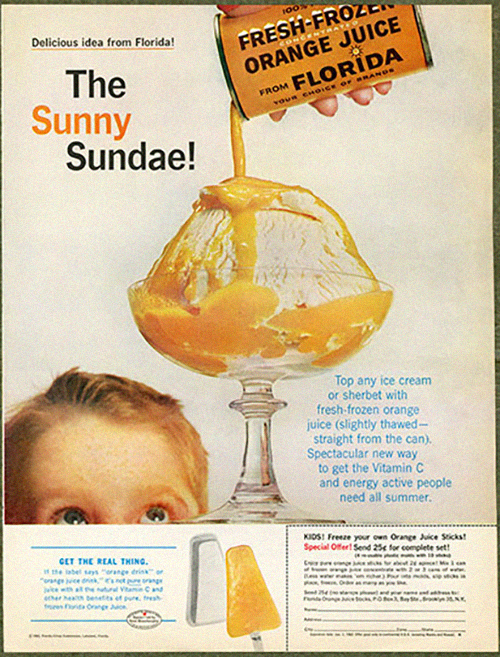 It even came in different shapes. Round scoops? Bah. Diced Cream for the space age! 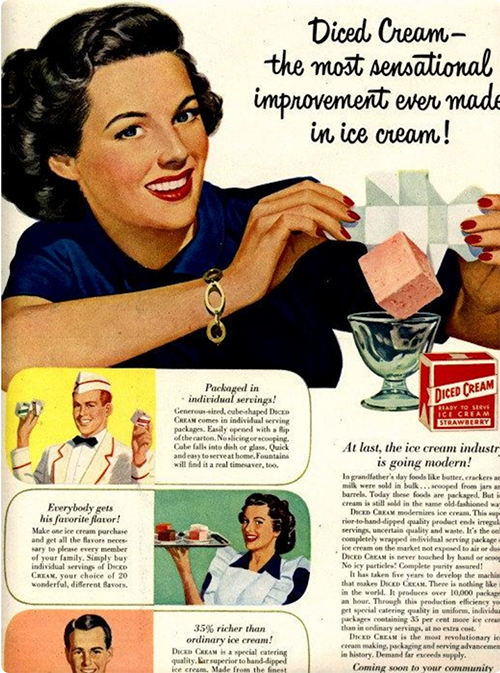 Howard Johnson's was huge in the ice cream game. Their enticing advertising helped sell its 23 flavors. 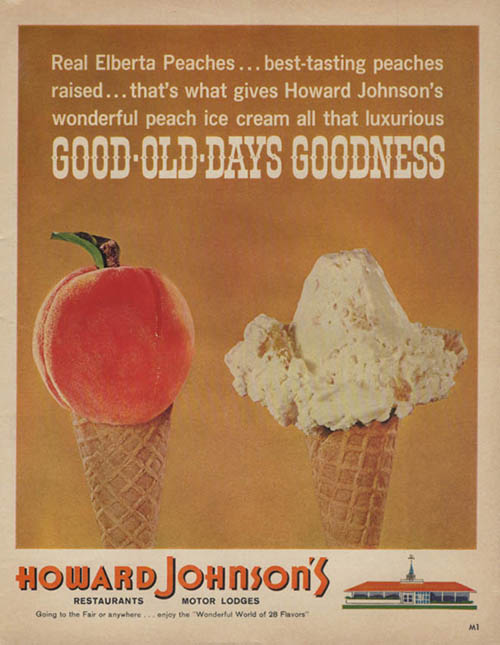 Think you can name all 28 flavors? 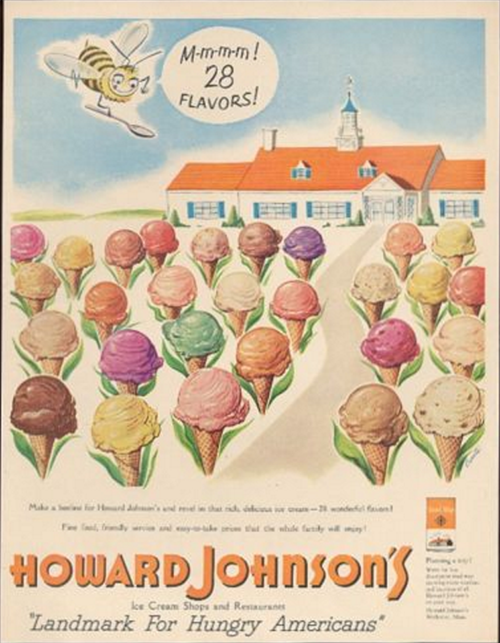 See MoreFascinating ads for 7UP from the past

Baskin-Robbins bested HoJo's 28 flavors with its 31 flavors. And its top secret 32nd flavor. 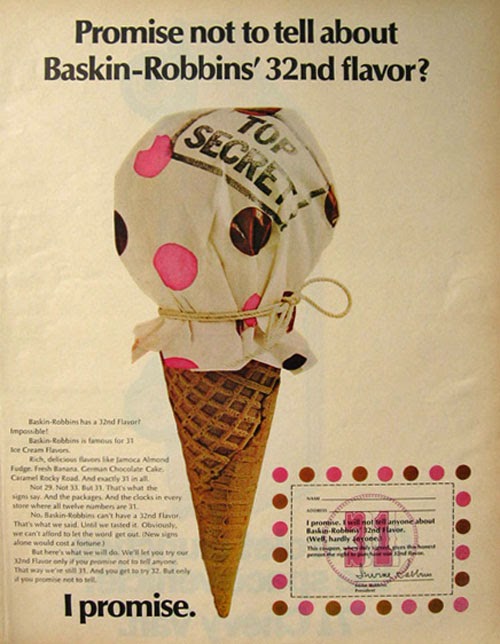 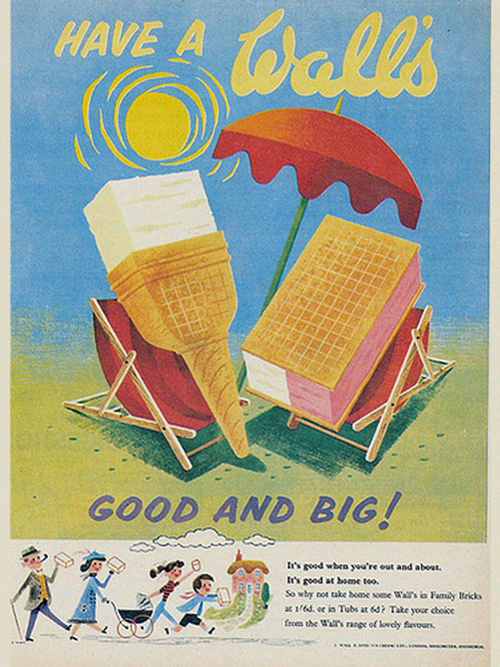 Ice cream is certainly a temptation. 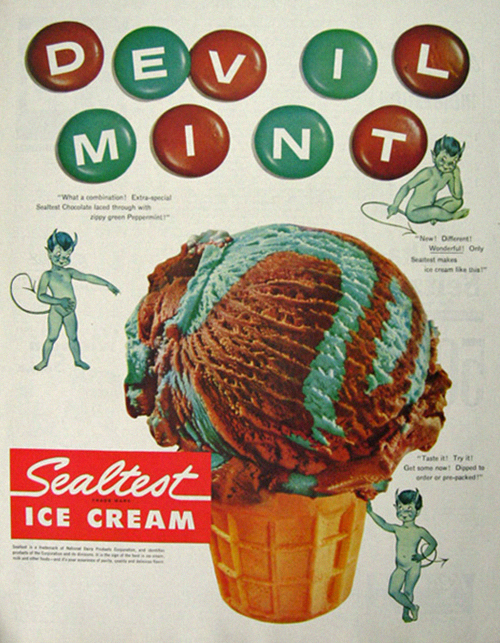 Airplanes made out of wafers and frozen bananas? The Strato-Liner Sundae is sheer genius. 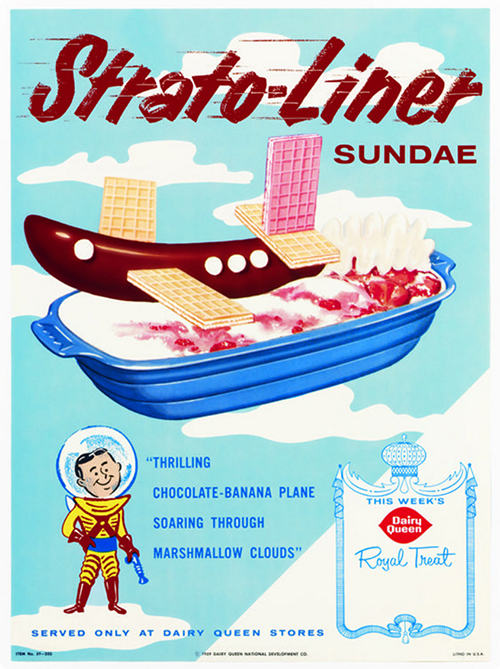 Who remembers Tee & Eff from Tastee-Freez? 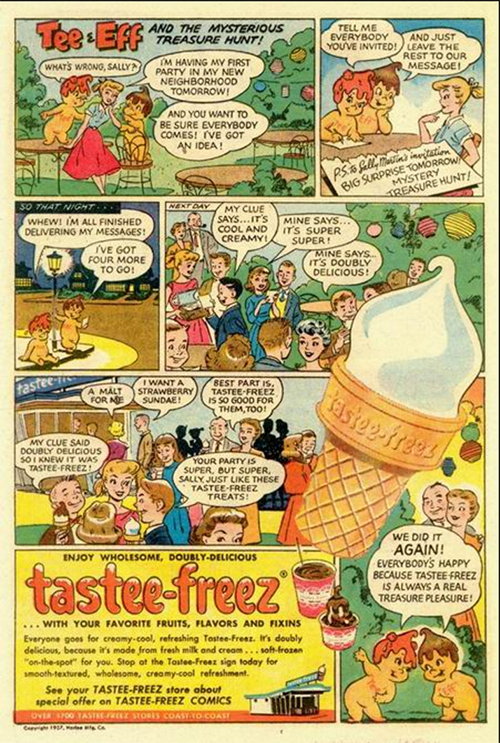 See? People were already feeling nostalgic for ice cream way back in '64. 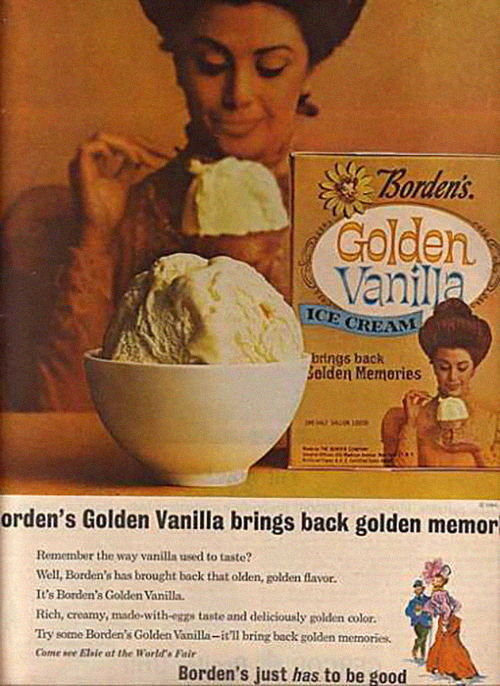 We salute this ice cream. Though, technically, it is more of the French flag. 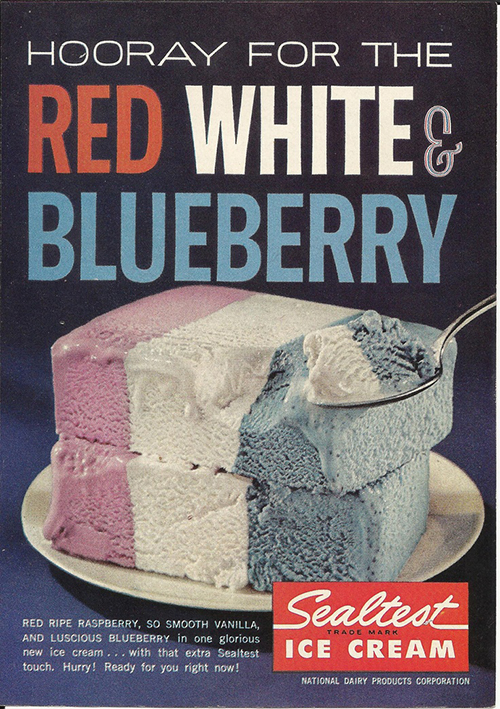 Canada Dry told us how to make a "Lollapalooza," "Purple Passion," "Golden Glow" and "Tropical Tempter." 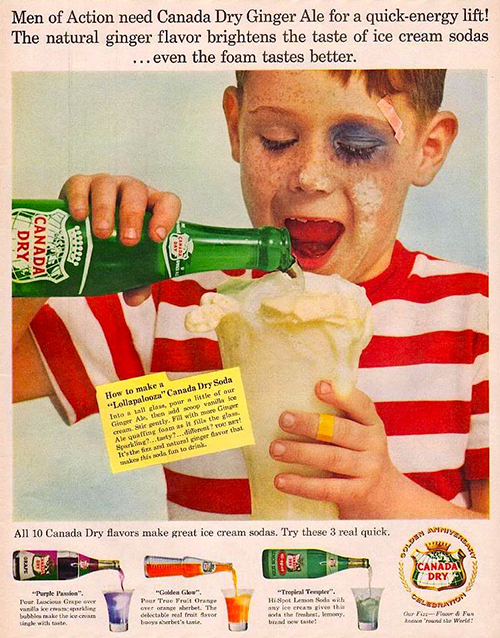 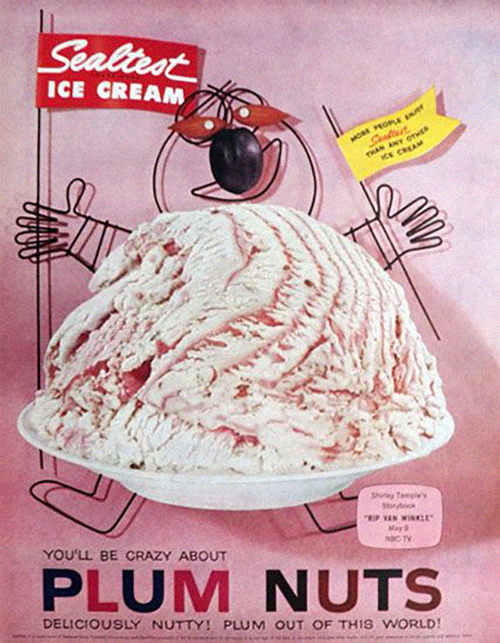 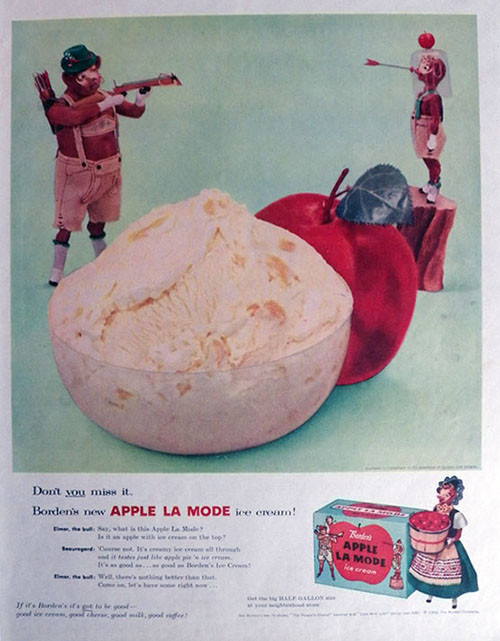