Where To Watch Shop Store Contact
Home / Stories / 11 vintage ads with children we will never, ever see today
1960s

11 vintage ads with children we will never, ever see today

It's a good thing we no longer use babies to sell cigarettes, cellophane, sugar and soda. 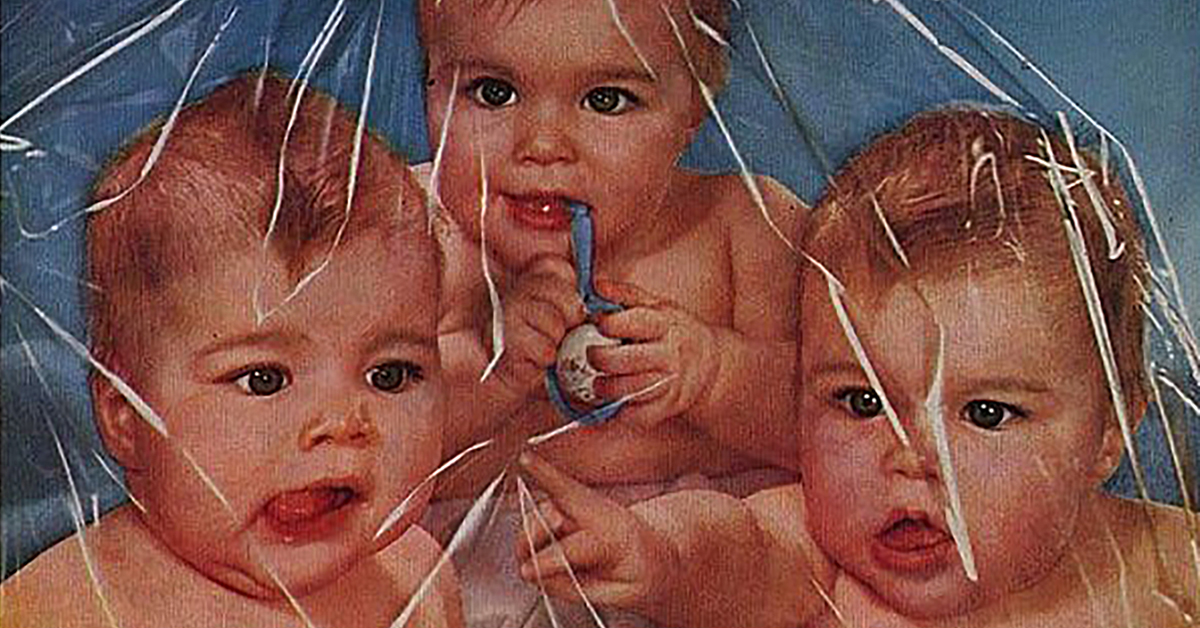 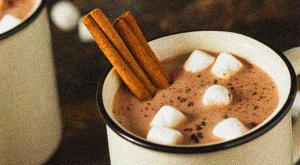 11 vintage ads for hot chocolate as a health food

Milk, it does a body good. So the advertising slogan said in the 1980s. Sugar and smoke, on the other hand? Not so much. Of course, we did not always know that.

In the early 1970s, the Federal Trade Commission began to demand that advertisers back up what they say. You will note that all of these vintage ads date from the 1960s and back. The 1950s especially saw companies get rather cavalier with using little kids in print ads. Well, okay, we stand behind the television one, depending on the channel, obviously.

Let's rewind the clock half a century — and a little further — to see just how far marketing has come. 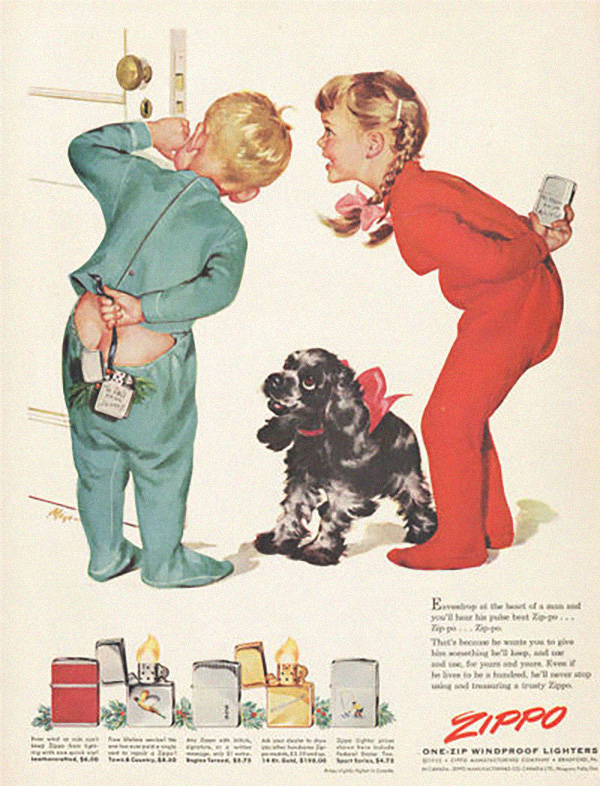 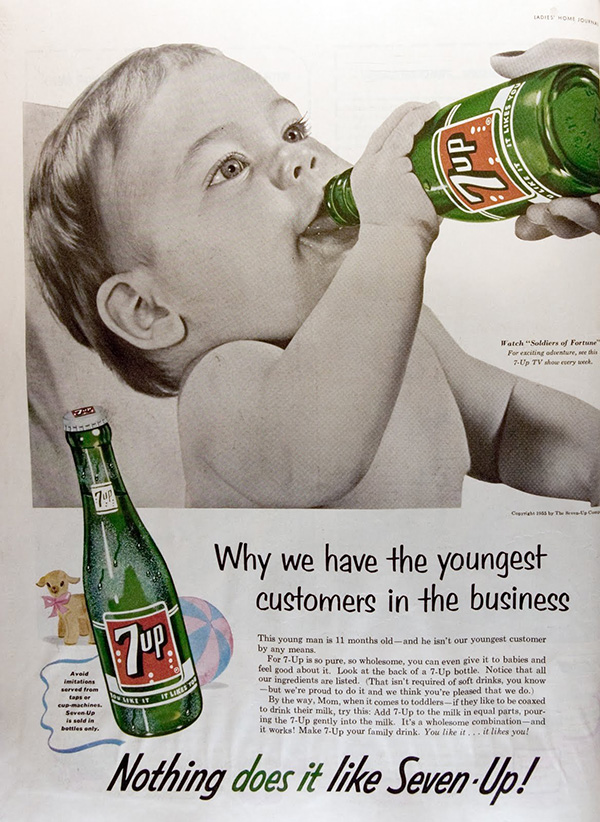 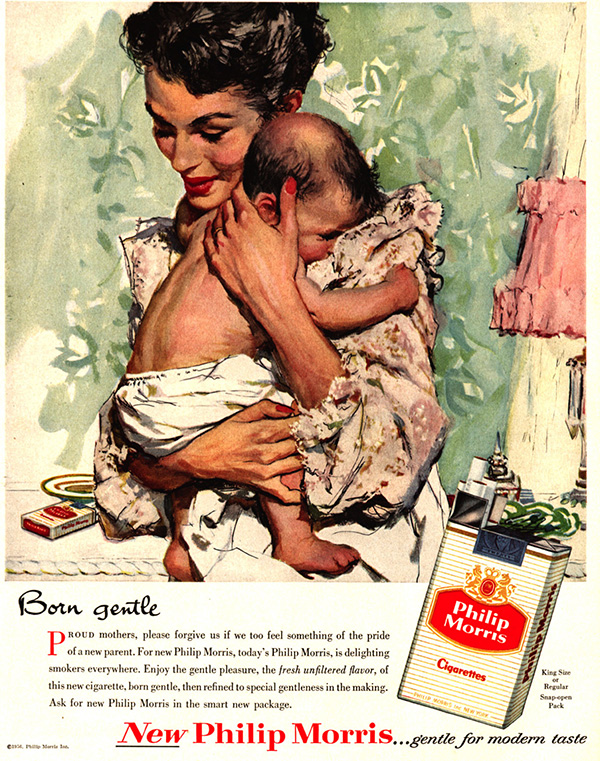 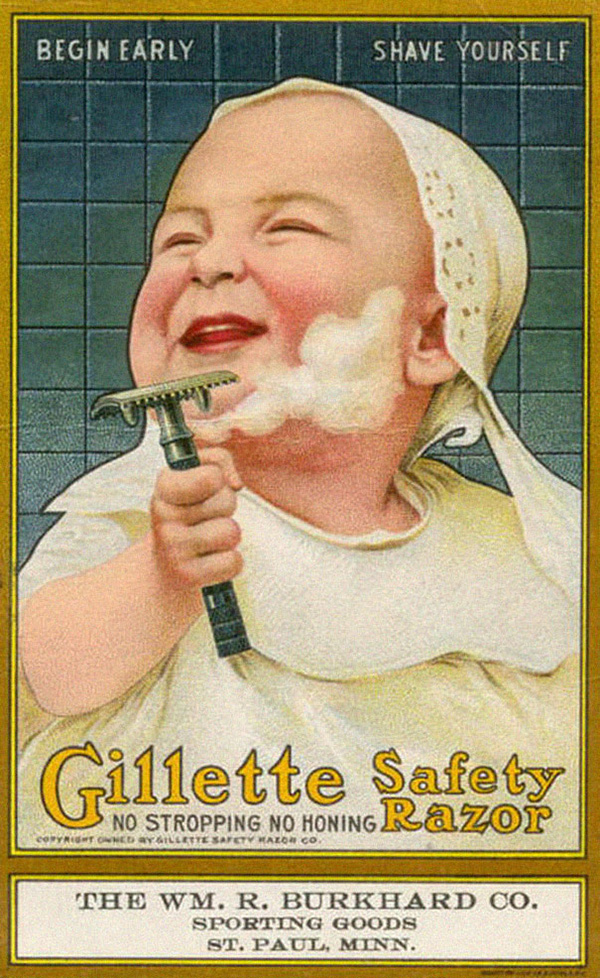 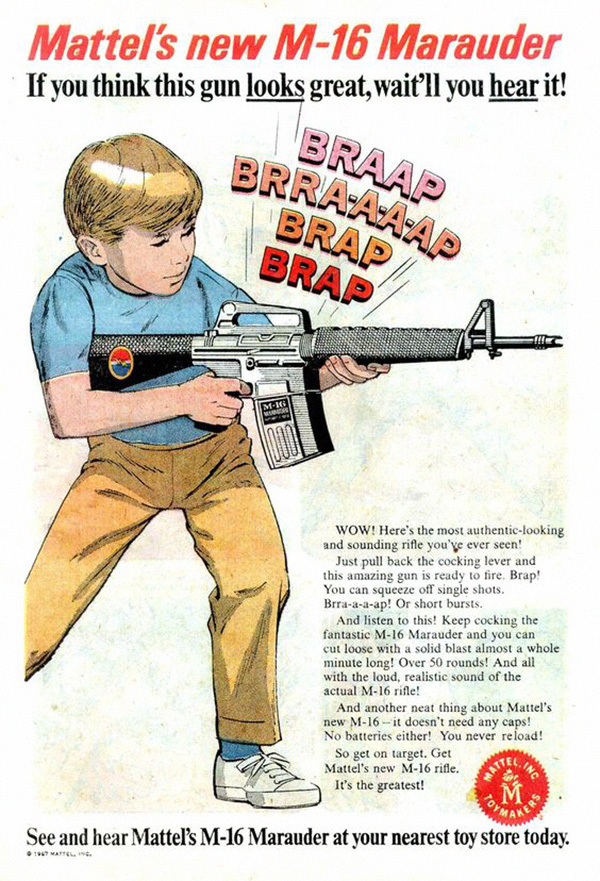 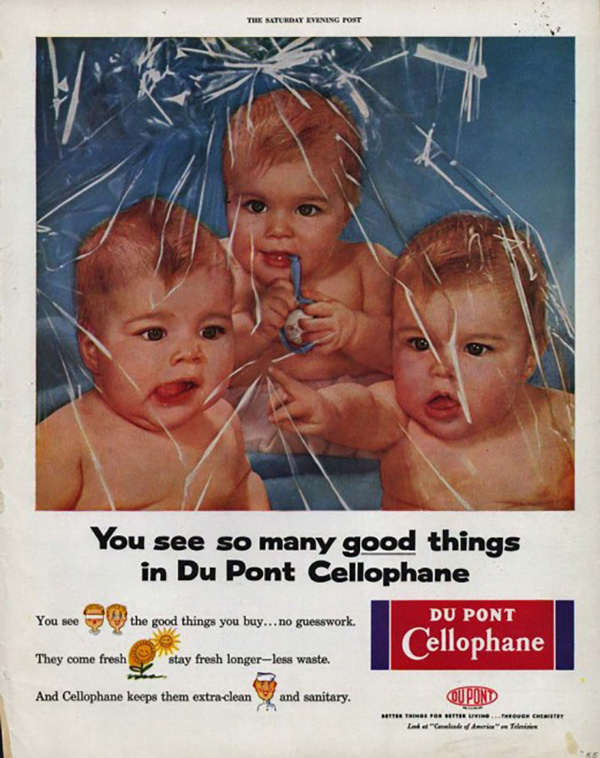 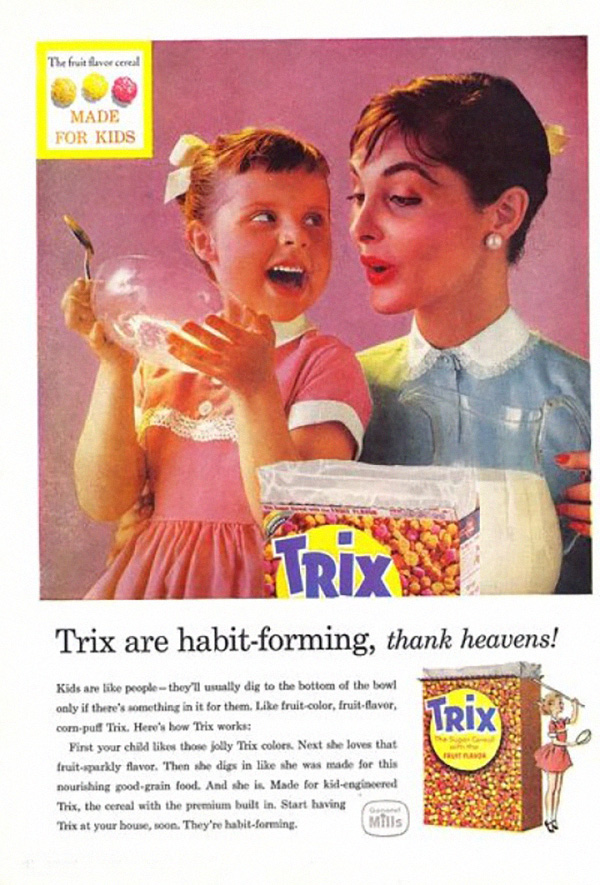 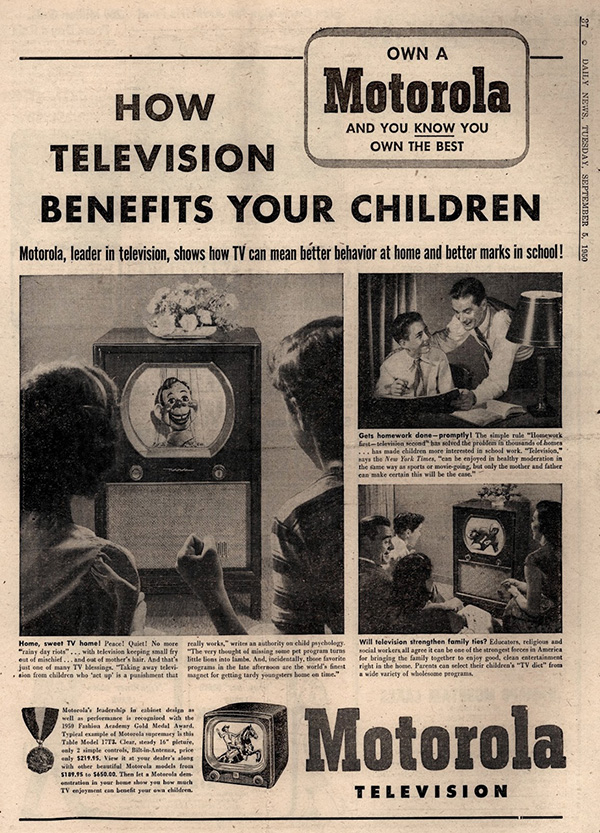 Image: All That Is Interesting 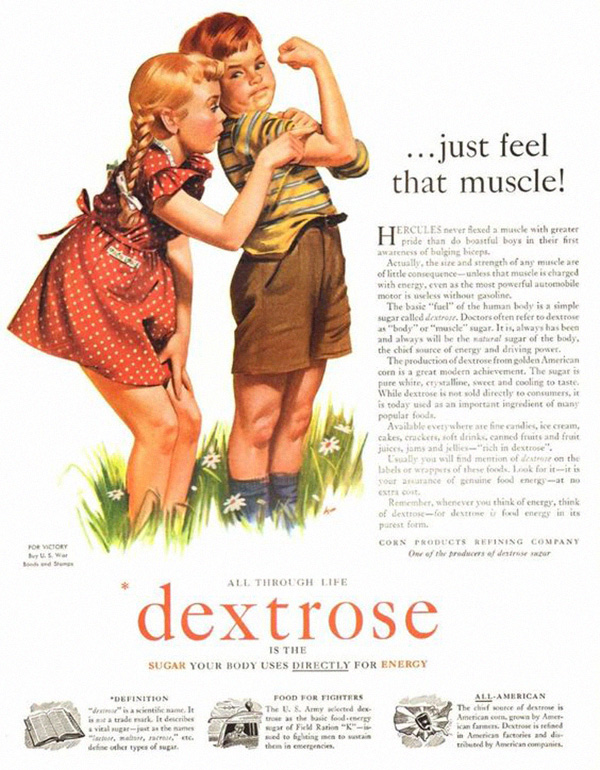 RedSamRackham 17 months ago
* 7-UP indeed a great way to burp the baby! ☺
Like Reply Delete

RobChapman 22 months ago
Toy guns were harmless. It was when idiots in Gen Z started using toy guns to commit actual crimes that they became "dangerous". No kid in the 50's ever tried to rob a gas station with a toy gun, and no kid back then ever got shot over a toy gun (at least not that I'm aware of). It also helped that parents in the 50's weren't useless morons either.
Like (3) Reply Delete

Dario RobChapman 17 months ago
Very true. Gen Z and Millenials are massive jackasses and idiots who've contributed nothing positive to present-day American culture except their stupidity and ineptitude.
Like (1) Reply Delete

idkwut2use Dario 17 months ago
AS a millennial...I just can’t deny it. This is all largely true. And it’s embarrassing.
Like (1) Reply Delete

Dario idkwut2use 17 months ago
There is hope for you yet, my friend! 👍😀
Like (1) Reply Delete

idkwut2use Dario 17 months ago
I surely hope so, hahah! ^^
Like (1) Reply Delete

HerbF 30 months ago
9. Motorola Television (1950) - The TV is showing a picture of "Howdy Doody" - an NBC show - NBC was owned by RCA! Someone in the ad department didn't think of this. (Now, in fairness, RCA still held some TV Patents, so Motorola may have been already giving RCA some money!)
Like (1) Reply Delete