18 awesome ads for 1970s albums you probably did not buy

We dig through the bargain bins of the disco decade. 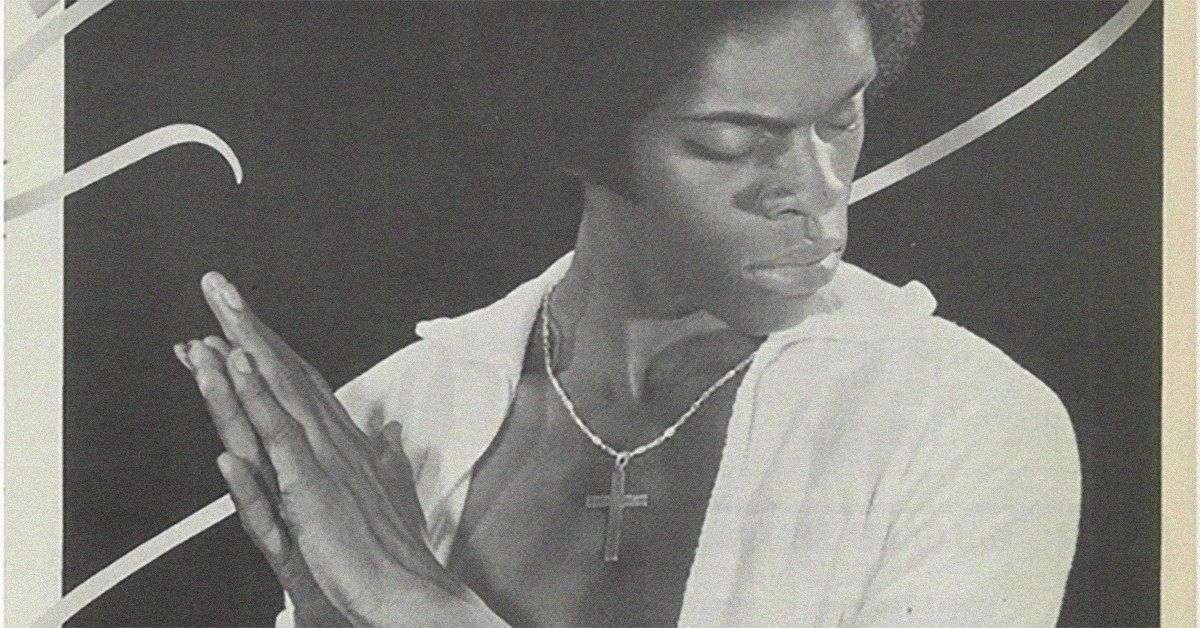 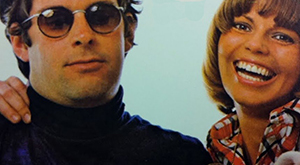 We love the music of the 1970s. When has there been such diversity? The radio was stuffed with disco, funk, arena rock, country, glam, new-wave, soul, jazz fusion, soft rock and teen idols. Everything was fair game. However, not everyone could be ABBA and Aerosmith.

The music biz is dog eat dog. Flipping through old issues of Billboard, we came across dozens of ads for albums we had forgotten about — or never knew. A lot of these are cool records. They just didn't quite make the hall of fame.

From Star Wars to the yellow brick rock. 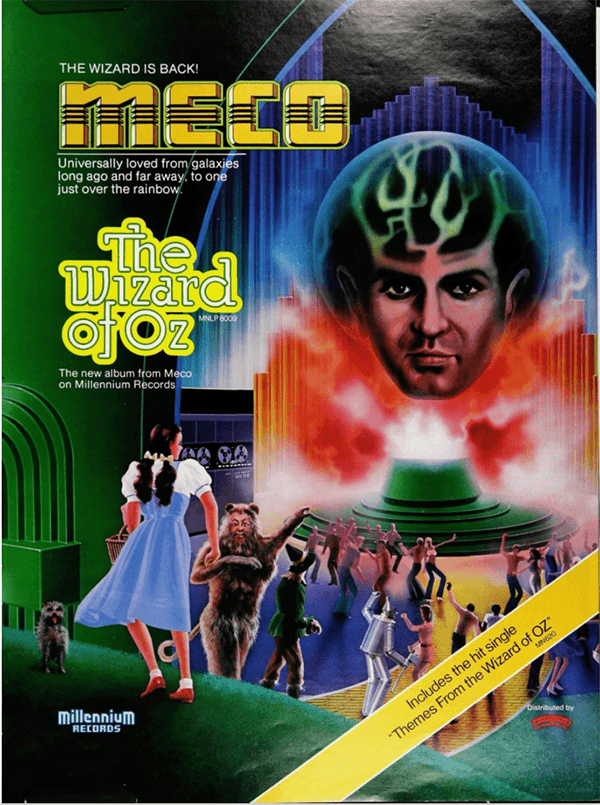 The biggest hit from this was "Whoever Turned You On Forgot to Turn You Off." 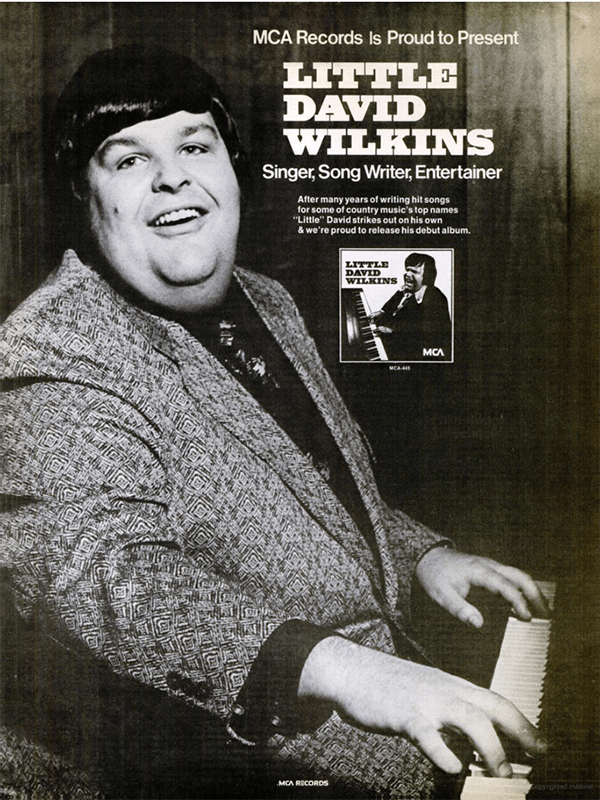 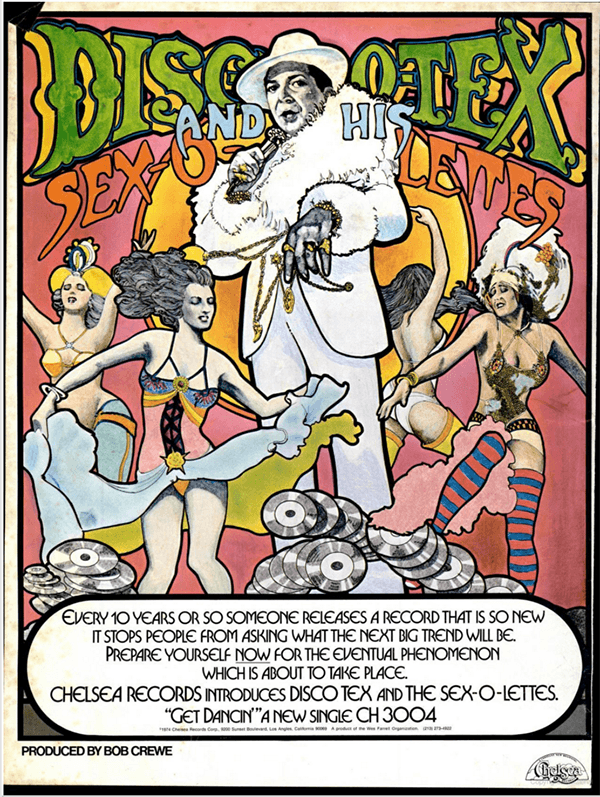 The sibling child actors cut a bubblegum disco album. It also seems like they were ahead of the curve with hip-hop. 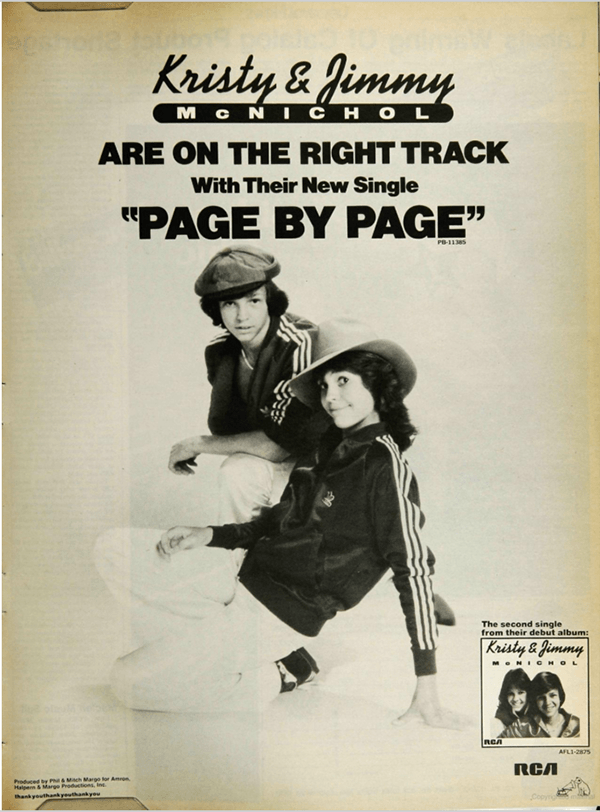 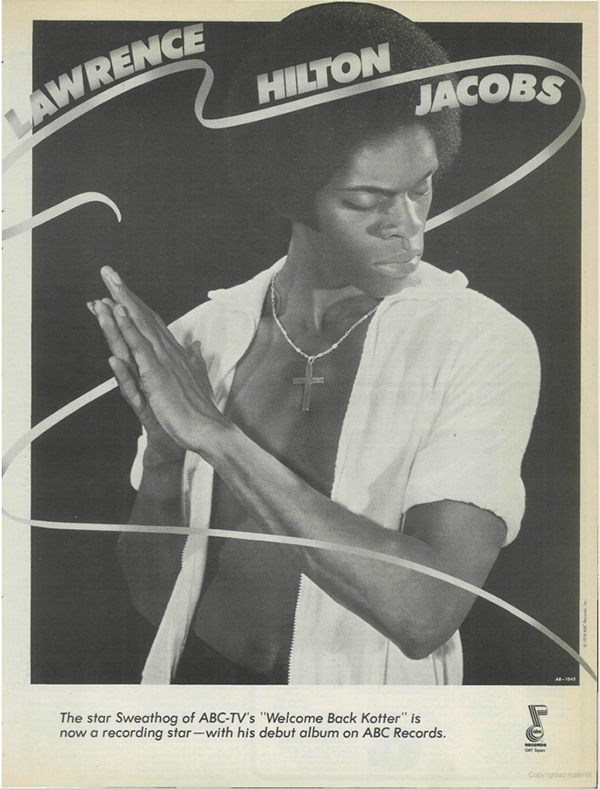 Glam did not die. It went to Canada. 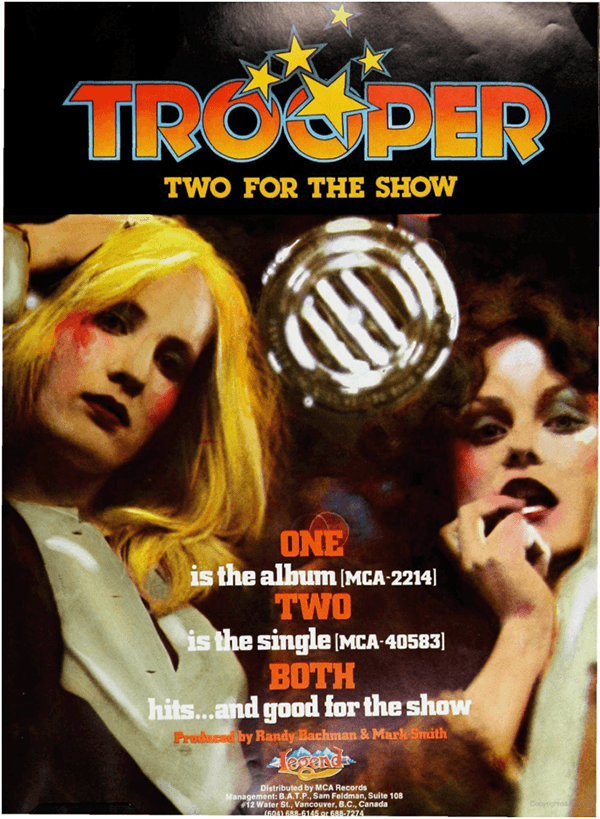 The French dance band was a huge influence on Daft Punk. 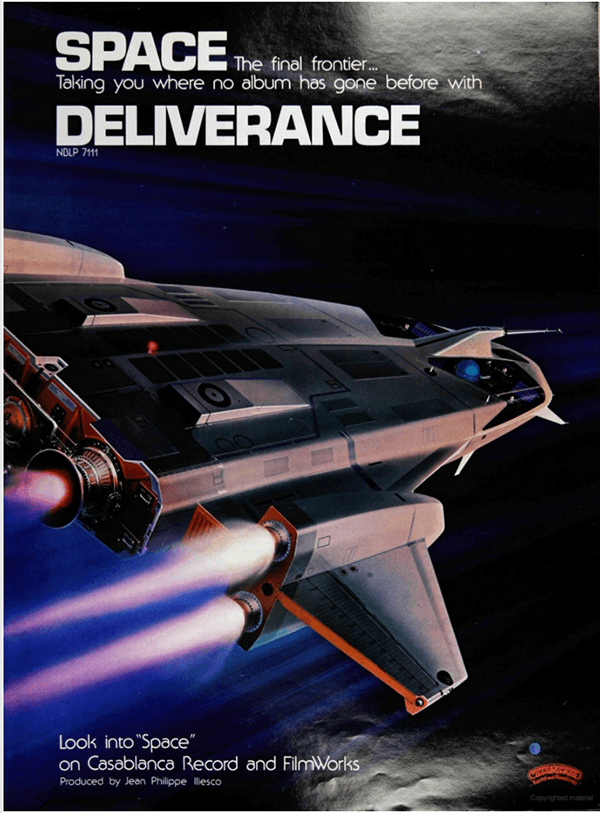 Not to be confused with Susan. 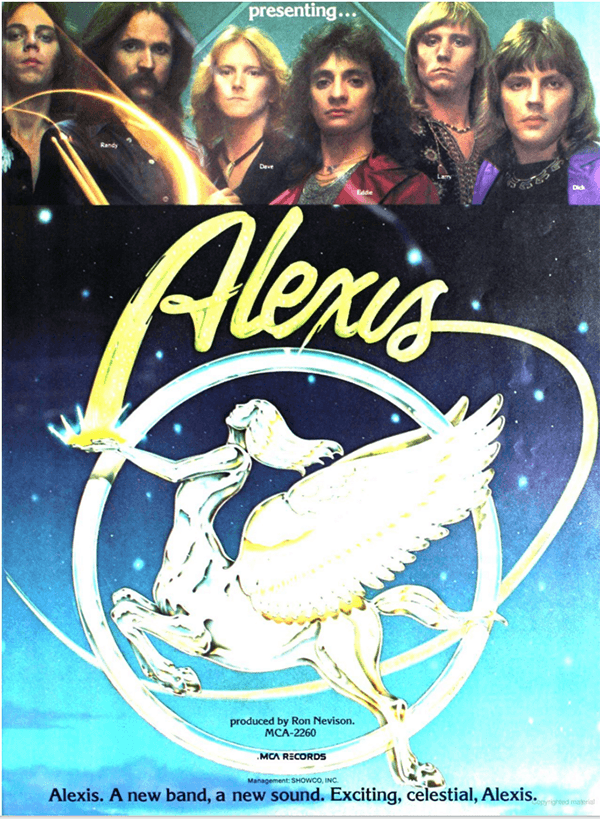 Not to be confused with Alexis. 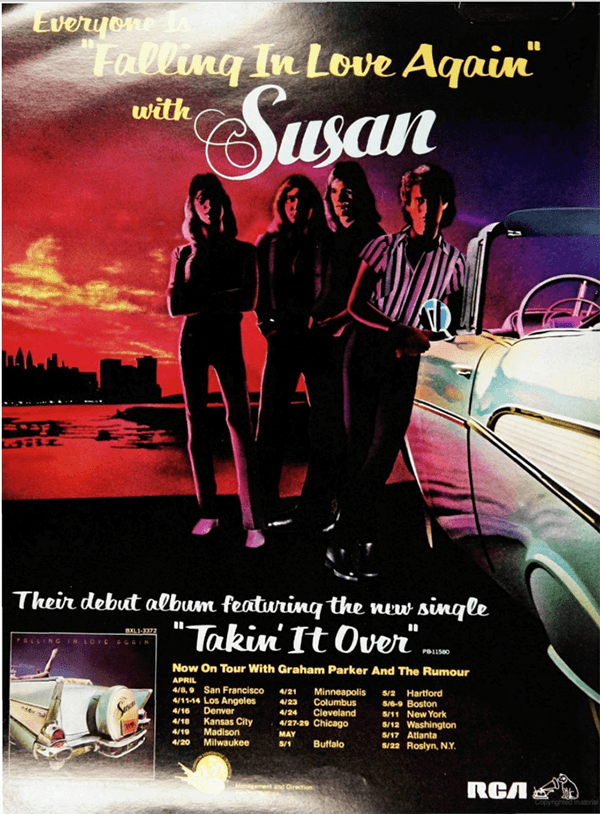 The disco hit squad captures everything about 1970s funk music with this ad. 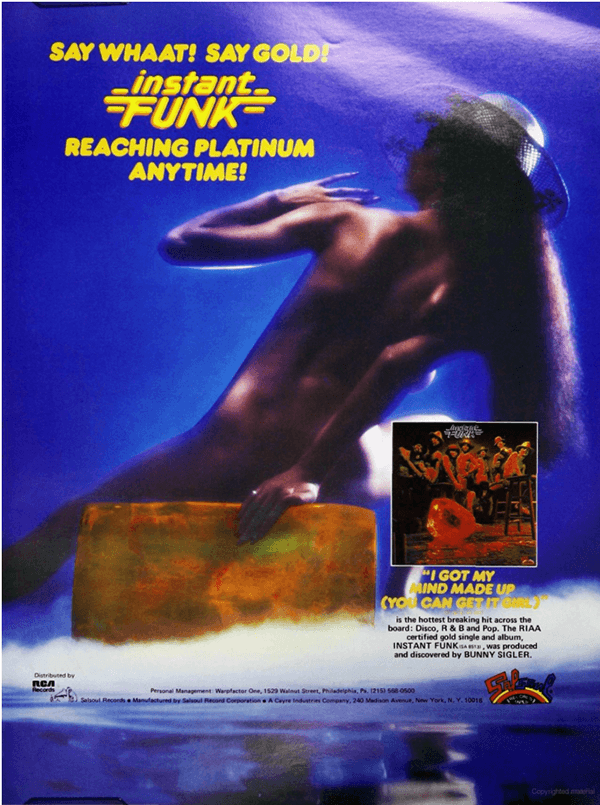 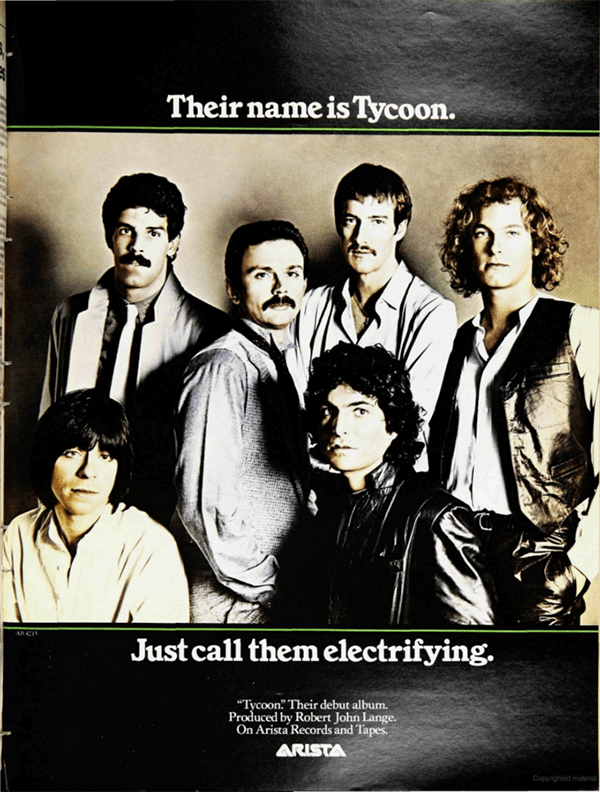 We bet if you scratched this record and sniffed it, it would smell of Banana Boat. 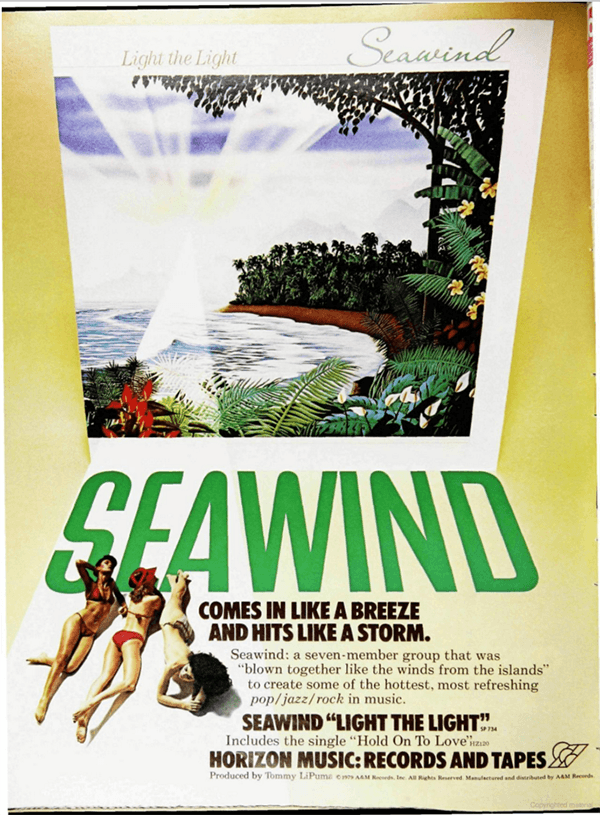 The '80s were just around the corner. 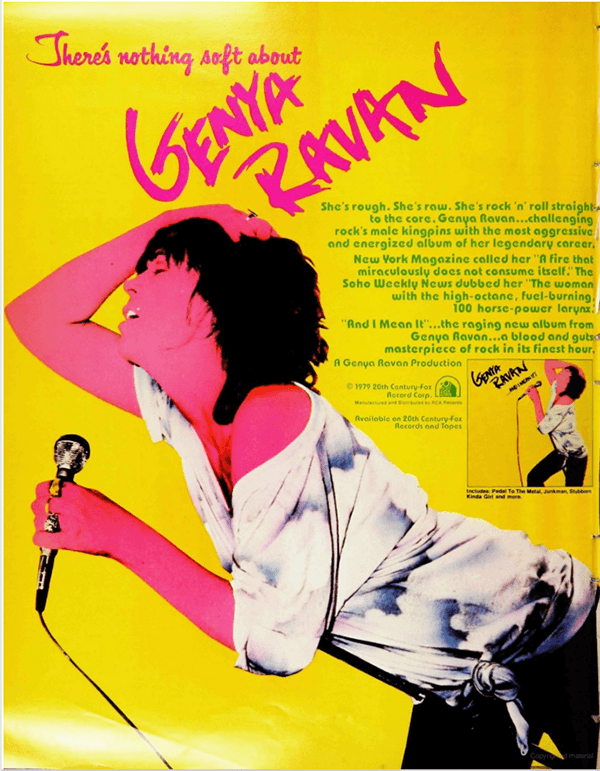 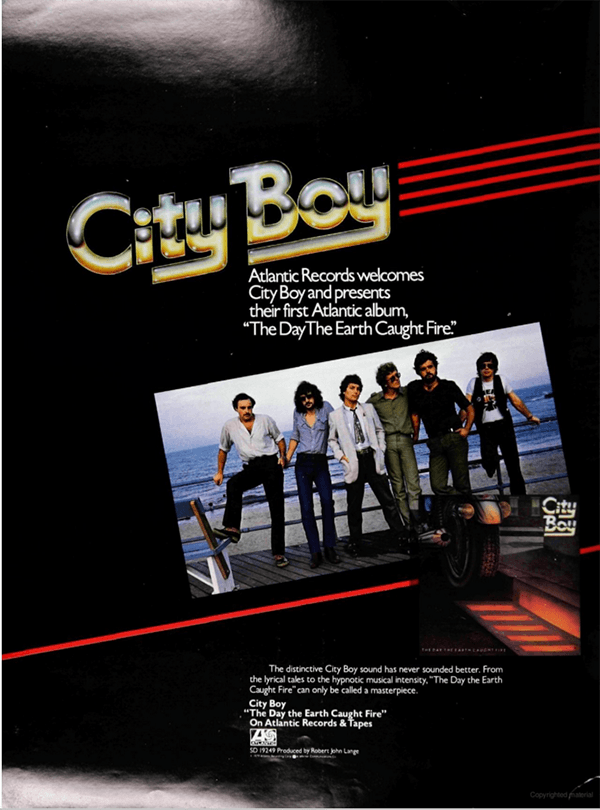 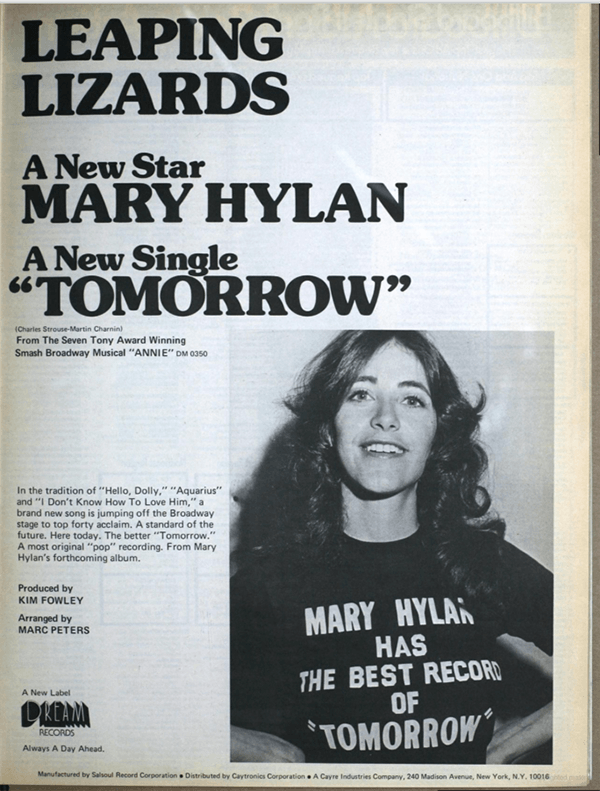 Who is more frightened: the man or the horse? Trick question: we are. 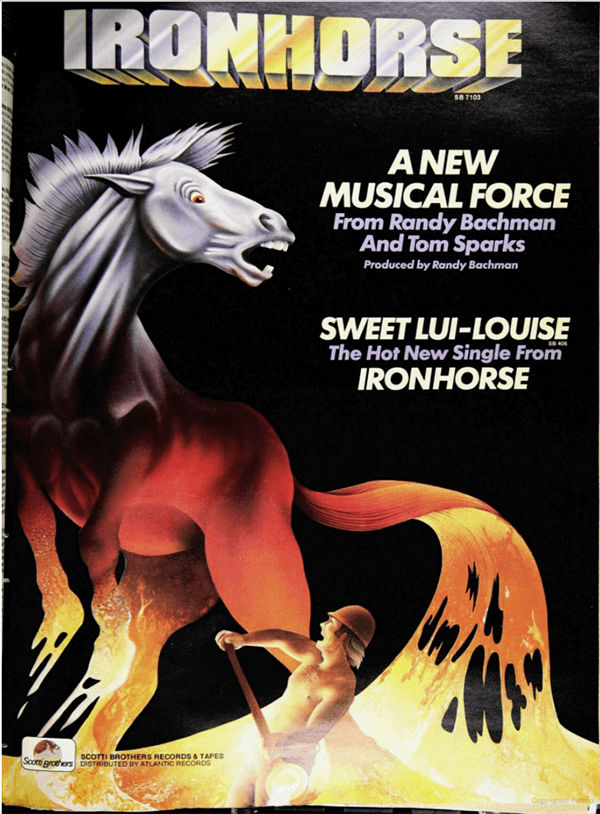 To be confused with Huey Lewis & The News' Sports. 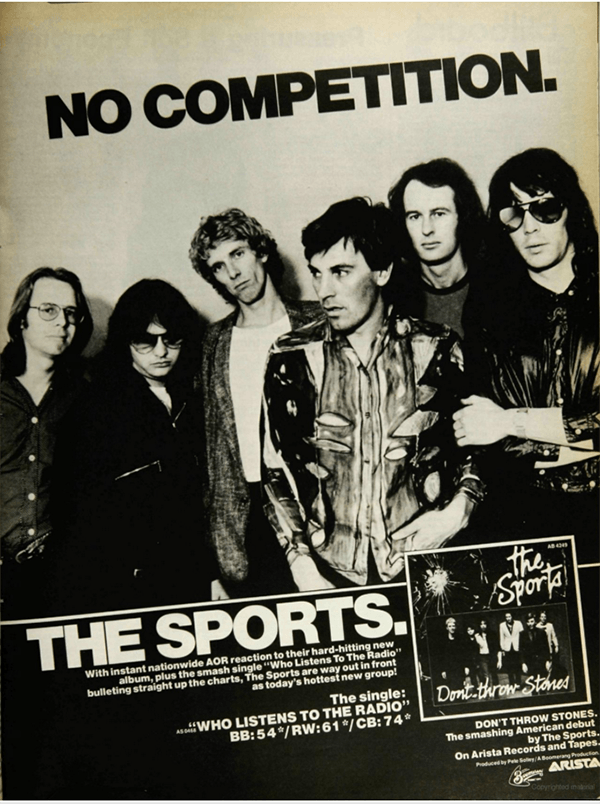 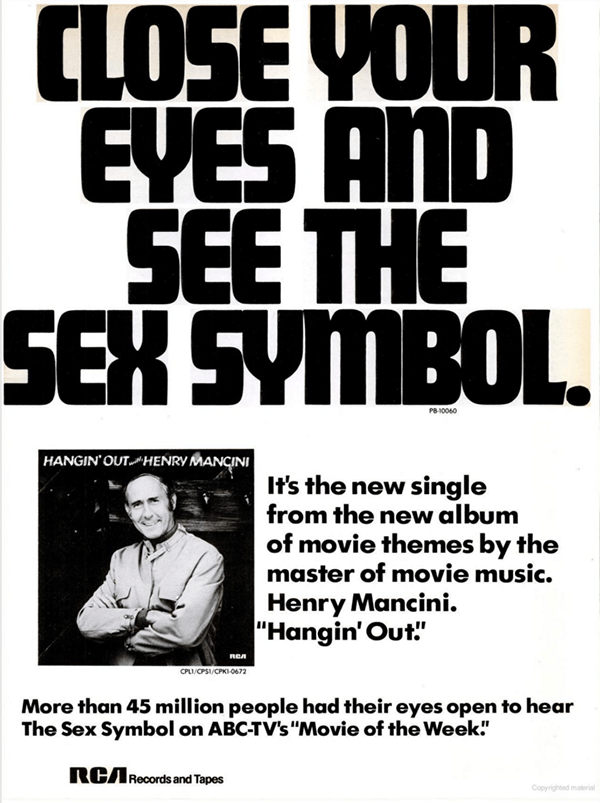 Hello,
Settings / Logout
Newest | Oldest | Top Comments
DerekBird 9 months ago
Trooper were NOT A DISCO group. They were a great Rock band from Vanc-loser, BC.
Check out this by them: https://www.youtube.com/watch?v=u3uH-vamqJg
Like Reply Delete

ttenchantr 22 months ago
As always, I didn't expect to know any of the bands, let alone own any of their albums, but then I spotted "…And I Mean It!" by Genya Ravan. Brilliant album, especially "Junkman," a duet with Ian Hunter! Honorable mention to City Boy, whose next album "Heads Are Rolling" I also own.
Like Reply Delete

Or drag a file here to upload
BrianMoore 22 months ago
The Simpsons made me love "Get Dancin'" by Disco Tex.
Like Reply Delete