Here's what the summer movie schedule looked like in 1966

Batman, remakes, TV spin-offs, comic adaptations — not much has changed in half a century. 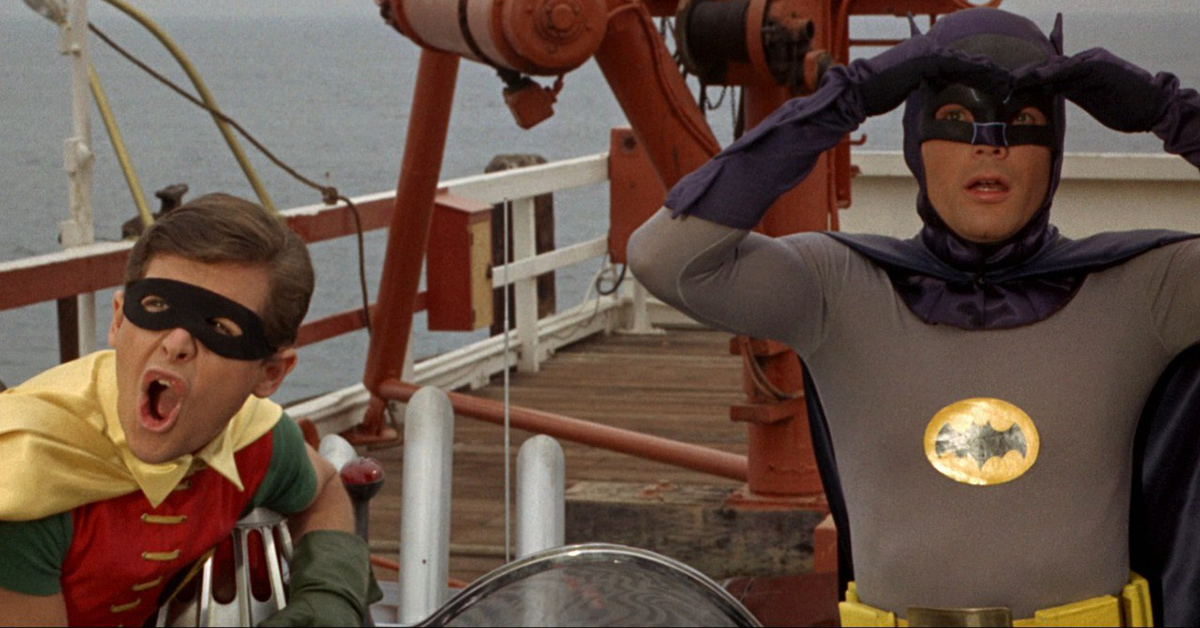 Superheroes and spies. Reboots, TV spin-offs and adaptations of popular books. Looking back at the box office of 1966, it strikes you that Hollywood has not changed much over the past five decades.

You had pop idols lazily sticking to their formula, as with Elvis and his third Hawaiian film, Paradise, Hawaiian Style, which barely made back its budget. There were sci-fi adventures under the sea, secret agents and even more sunny comedies set in the Aloha State.

If the upcoming slate of movies in the theaters is not dazzling you, work your way through these gems on demand this summer. 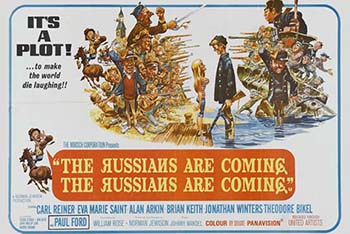 Carl Reiner, Eva Marie Saint and Alan Arkin headlined this Cold War comedy. A Soviet submarine pops up near New England, in what had to influence Steven Spielberg and his 1941. This laugh-fest earned $21,693,114 in receipts. 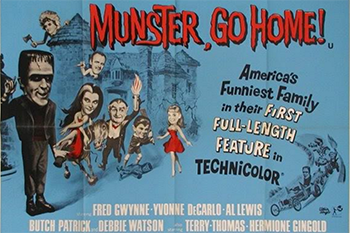 A bomb upon arrival, The Munsters' big screen debut at least showed the spooky family in Technicolor. Over time, it has earned camp appeal, as Herman gets to race the undeniably cool Dragula hot rod. Our own Svengoolie has shown the film on Super Sci-Fi Saturday Night. 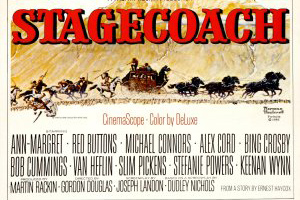 The original Stagecoach, directed by John Ford in 1939, remains a masterpiece of the Western genre. The remake? Eh. It's not bad, certainly, but was it necessary? Ann-Margret and Bing Crosby fans would argue yes, perhaps. 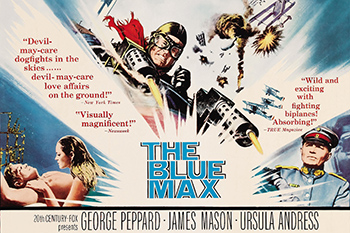 "There was no quiet on the western front." George Peppard and Ursula Andress headlined this aerial action flick set during World War I. It shot down an impressive $16,151,612 at the box office.

5. Around the World Under the Sea 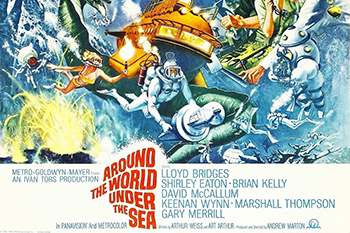 Voyage to the Bottom of the Sea fans undoubtedly flooded the theater for this similar deep water action film. The Man From U.N.C.L.E. fans, too — David McCallum (Illya Kuryakin) co-starred alongside Lloyd Bridges. 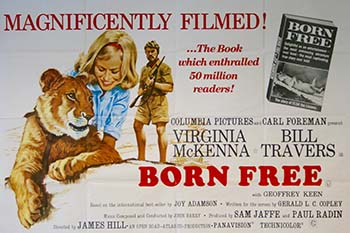 "Boooooooorn freeeeee!" We still have the title song stuck in our head. John Barry did more than James Bond, you know.

7. Who's Afraid of Virginia Woolf? 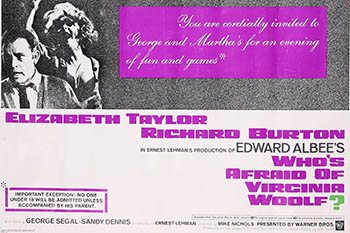 Phew, that was one busy weekend. The Edward Albee play lost none of its gripping drama on the big screen, thanks to the magnetic performances of Elizabeth Taylor, Richard Burton, Sandy Dennis and George Segal. Everyone had to read it in school — which means you've likely watched the movie, too. 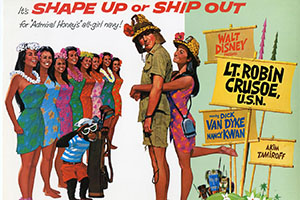 What's a summer without a Disney comedy? Loosely based on the classic novel Robinson Crusoe — and we stress "loosely" — this Dick Van Dyke flick raked in $22,565,634. Why, yes, there was a chimpanzee playing a major character.

9. How to Steal a Million 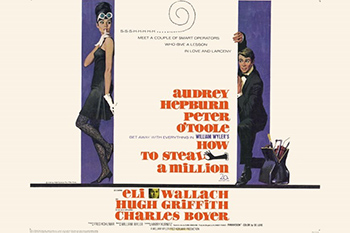 Audrey Hepburn and Peter O'Toole in a heist movie? "Filmed entirely in Paris"?Perfection. 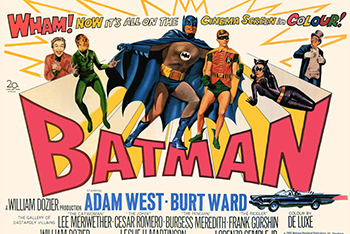 The Caped Crusader and Boy Wonder had their movie premiere in Austin, Texas, at the end of July, just six months after the hit show made its debut. All the big villains assembled, though Lee Meriwether replaced Julie Newmar in the Catwoman suit. 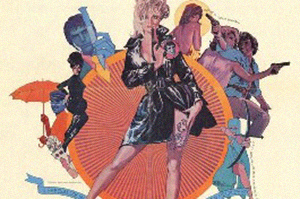 Based on the popular comic strip, this British production oozed mod style. Monica Vitti starred as the title character. One interesting note is that the original comic strip itself shows up in the film, as Blaise looks at a newspaper. 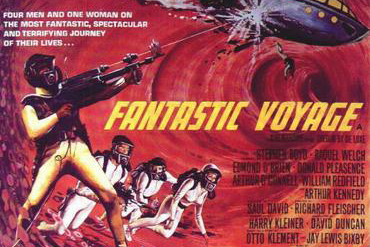 What special effects! Shrinking people down and injecting them into the human body is a brilliant notion. It's a wonder Hollywood has repeated the trick once, with Innerspace. Dig the premise? Check out our list of 13 TV episodes about shrinking people. 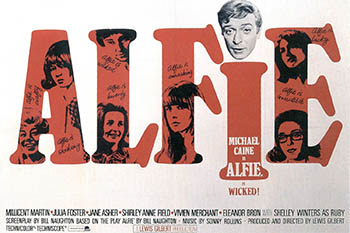 As Modesty Blaise and Alfie underlines, the British Invasion carried over into movies, too. The New York Times proclaimed that the Michael Caine rom-com "bubbled with impudent humor and ripe, modern wit." It goes without saying that the original is far superior to the Jude Law remake.