We still haven't figured out who/what Grimace is. 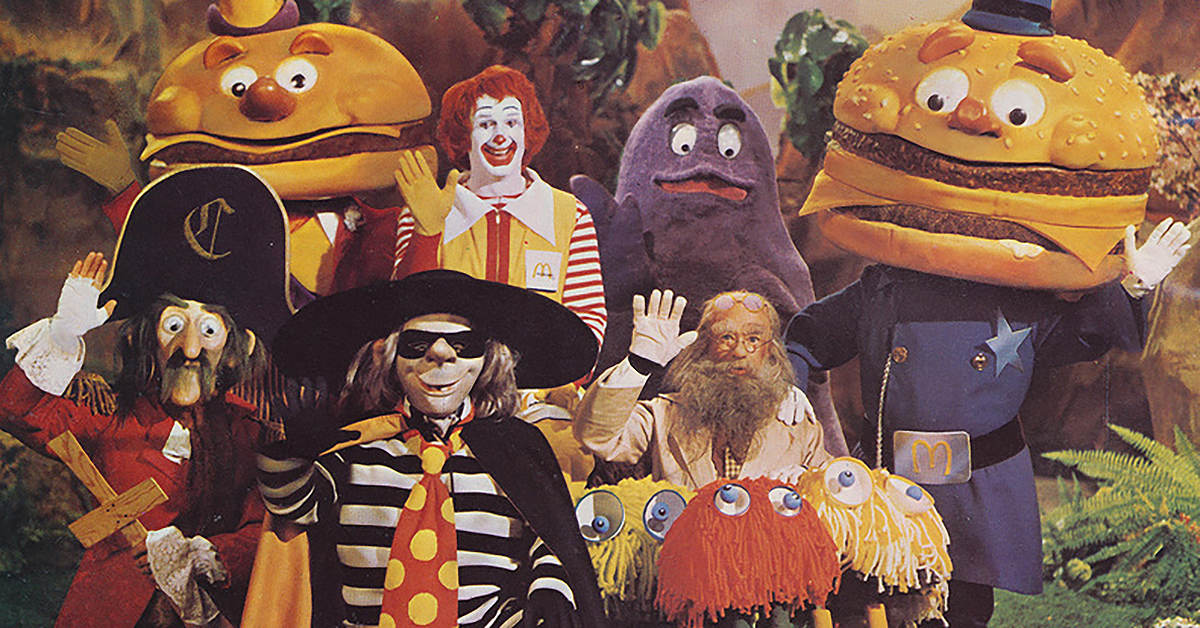 If you grew up in the 1970s, then you probably spent some of your childhood wishing to go to McDonaldland. Seeking to become the dominant burger joint in the fast-food universe, McDonald's created an advertising campaign unlike any other to hook kids on their incredibly delicious, yet rather unhealthy, fast food products.

Beginning in 1971, McDonalds created a cast of characters — Grimace, Mayor McCheese, the Hamburglar, etc. — to star in television commercials across the country. The advertisements could have easily doubled as children's television shows, which featured the characters having backstories and fantasy-themed settings that seemingly came to life.

To go along with the commercials, McDonald's licensed its characters to the toy maker Remco. The company began to make pint-sized action figures of the newly created characters, and even included the essential McDonaldland Playset.

Not only could children of the '70s watch commercials and be reminded of fast food, they could play with their favorite toys and crave cheeseburgers. You'd be lying if you said you didn't want this playset as a child. 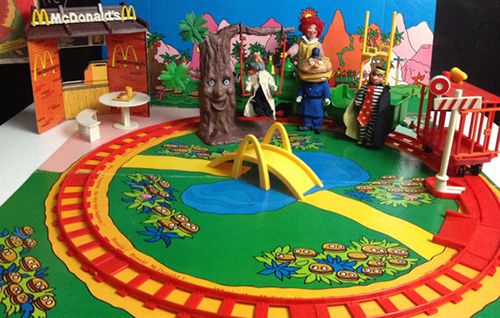 The trippy commercials and merchandise looked like they were straight out of the minds of Sid and Marty Krofft. In fact, they appeared to be so similar that the brothers actually sued the company for ripping off their popular show H.R. Pufnstuf. When the case was finally settled, the fast food giant was ordered to pay more than $1 million in damages.

See More11 mind-bending facts about Sid and Marty Krofft
After the lawsuit, the fantasy world that mirrored H.R. Pufnstuf slowly ceased to exist. McDonaldland had peaked, meaning it would be relegated to exist only in our memories as a relic of the '70s.

Did you have any of the toys growing up? Are you craving cheeseburgers right now?