The Krofft brothers have a past that's as wild as the shows they created. 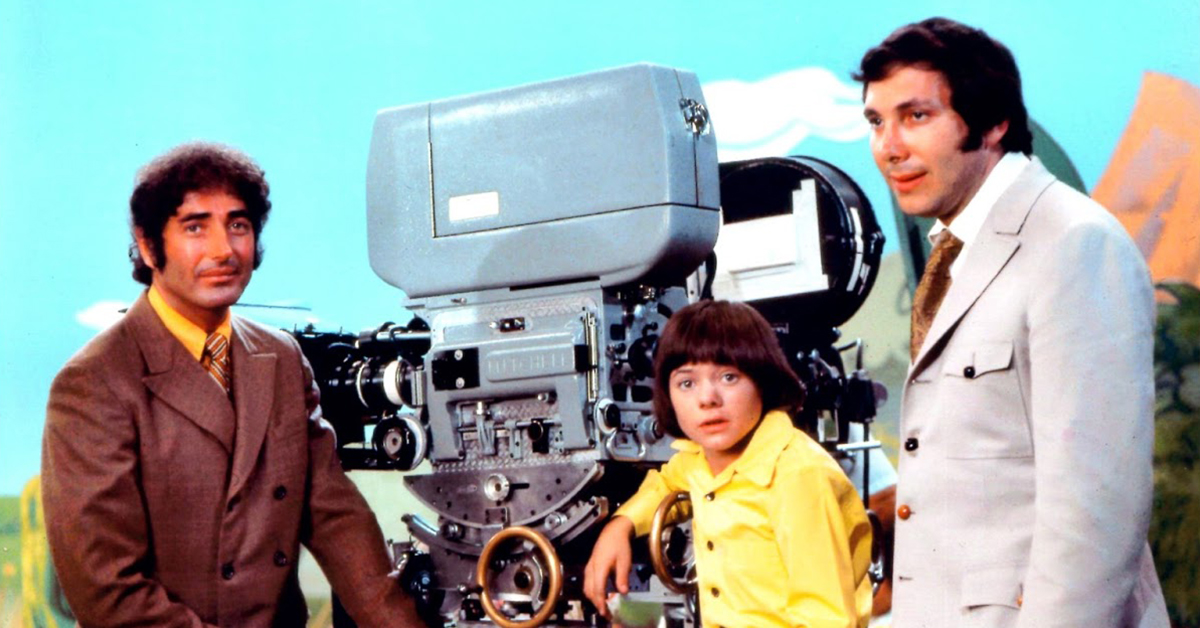 If you grew up in the '60s or '70s, then your childhood was no doubt shaped by the creations of Sid and Marty Krofft. Starting with The Banana Splits in 1968, the Krofft brothers went on to produce some of trippiest kids shows ever, the including H.R. Pufnstuf, Lidsville and Land of the Lost.

But behind all the props and costumes are two incredibly successful men who created an empire based on their talent, determination and imagination. Let's relive our childhoods for a little bit by looking at these 11 facts you may not have known about the brothers and the wacky shows they created. 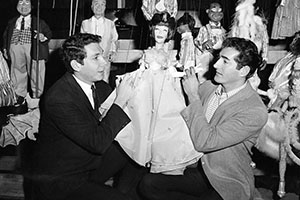 In the late 1940s, the Ringling Bros. and Barnum & Bailey Circus offered the elder Krofft brother $75 a week to perform as a puppeteer. He traveled around the country for half a year performing for 15,000 people every night. 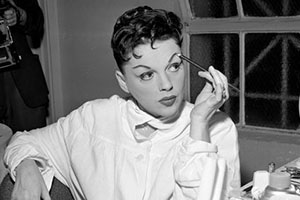 In the 1950s, Sid was an opening act for the decade's biggest celebrities, including Judy Garland, Liberace and Cyd Charisse. During the tour with Garland, Sid asked his younger brother Marty for help. Since then, the brothers have been business partners as well. 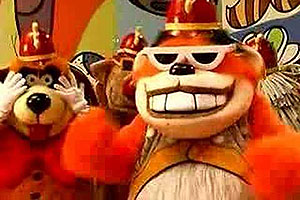 Before creating H.R. Pufnstuf, Hanna-Barbera contacted the brothers to design costumes for its new morning show called The Banana Splits Adventure Hour. The show was such a hit, the network asked the Kroffts to develop their own series.

4. H.R. Pufnstuf was created for the World's Fair. 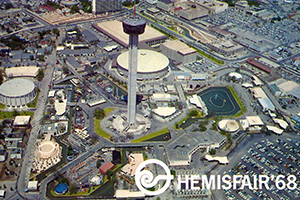 The Krofft brothers had a pavilion at HemisFair '68 in San Antonio that was sponsored by Coca-Cola. They used the Pufnstuf character and developed a show around it the following year. 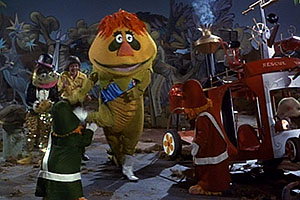 Despite its enduring popularity with kids and adults alike, H.R. Pufnstuf only ran for 17 episodes in 1969. It gained steam in syndication throughout the 1970s.

6. The Kroffts spent a lot on the show. 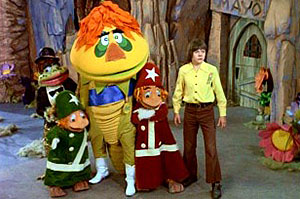 Part of the reason Pufnstuf didn't last longer was the amount of money it took to make the series. The Krofft brothers say the network only gave them around half of the $100,000 needed to produce each episode.

7. They sued McDonalds for copyright infrigement. 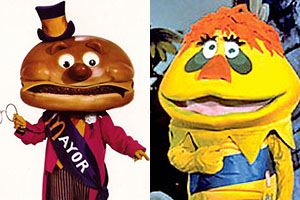 When the fast food giant created McDonaldland in the early 1970s, the Krofft brothers took notice. The fantasy land featured in advertisements closely resembled the Kroffts' show, as did some of the characters and plot points. In 1973, the Kroffts sued McDonald's for copyright infringement and won a million-dollar settlement.

8. They had a short-lived amusement park. 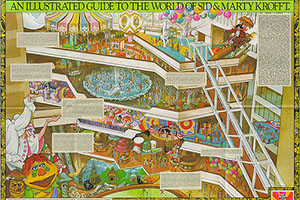 In 1976, the brothers built a six-level indoor amusement park called "The World of Sid & Marty Krofft" in downtown Atlanta. It featured the world's longest escalator and a ride modeled after a pinball machine. Just like a lot of their shows, the park was too expensive to run. It shut down the same year it opened. Today, the space is part of CNN's headquarters.

9. They dominated the variety show format in the 1970s. 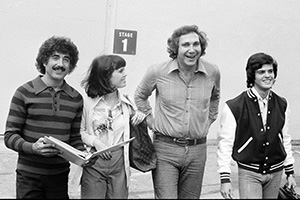 Taking a break from children's programming, the Krofft brother turned their sights to producing variety shows in the mid 1970s, when the genre was bigger than ever on television. The most successful show was Donny & Marie, which ran for three years. However, the success wasn't matched with The Brady Bunch Hour and Pink Lady and Jeff. 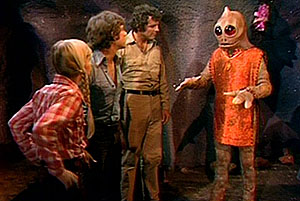 Land of the Lost started up right when Star Trek: The Animated Series finished its run in 1974. Because of that, the show borrowed many of its writers from the canceled series.

11. The brothers didn't like the 'Land of the Lost' movie remake. 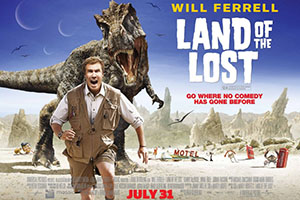 Just like audiences around the country, the Krofft brothers weren't too fond of the film remake of Land of the Lost. Despite producing the series, the brothers lost some creative control during production. Marty has gone on to say, "The series had all the heart and the movie was all comedy."