Doris Day was crushing it. 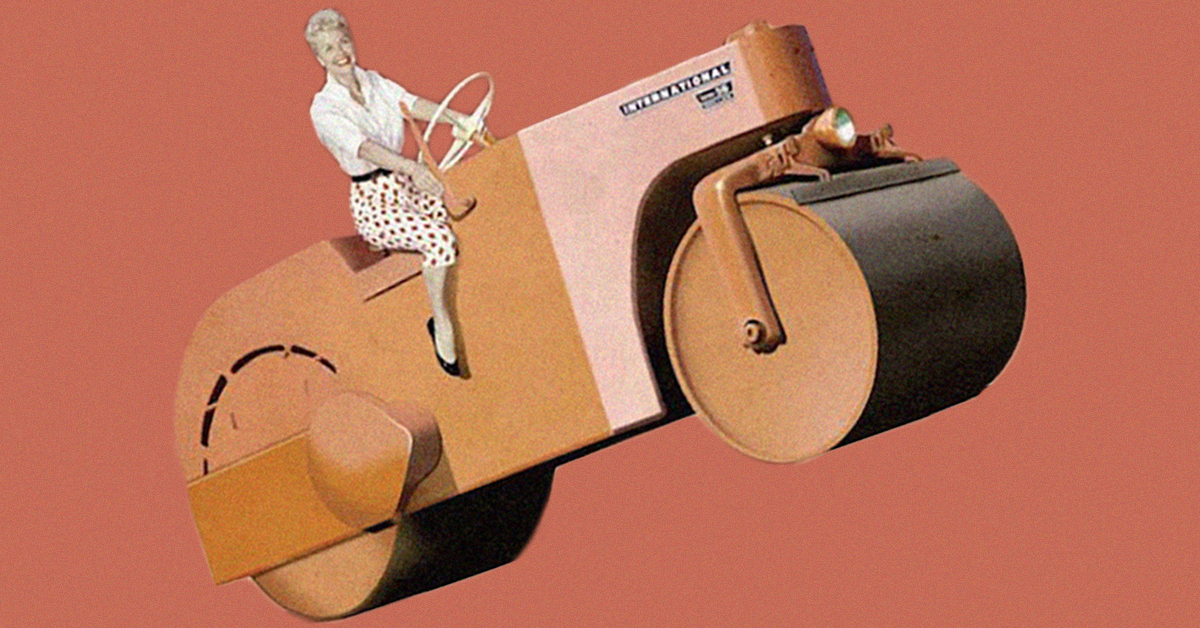 Hollywood celebrities have always pitched products to earn a little side money. Heck, sometimes it's actually the primary source of income and the acting is the side job. Television stars sell foods, beverages, insurance, car rentals, vacations, whatever.

Back in the day, that "whatever" was a lot weirder. For whatever reason, we'd bet that these vintage advertisements would not be printed today. Do you remember seeing any of these? 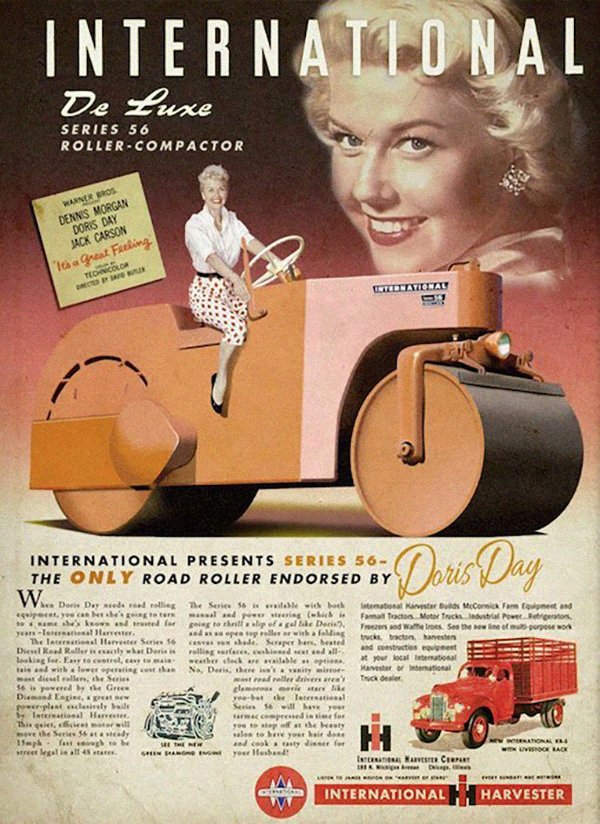 Hey, say what you will, but it is the only steamroller endorsed by Doris Day! 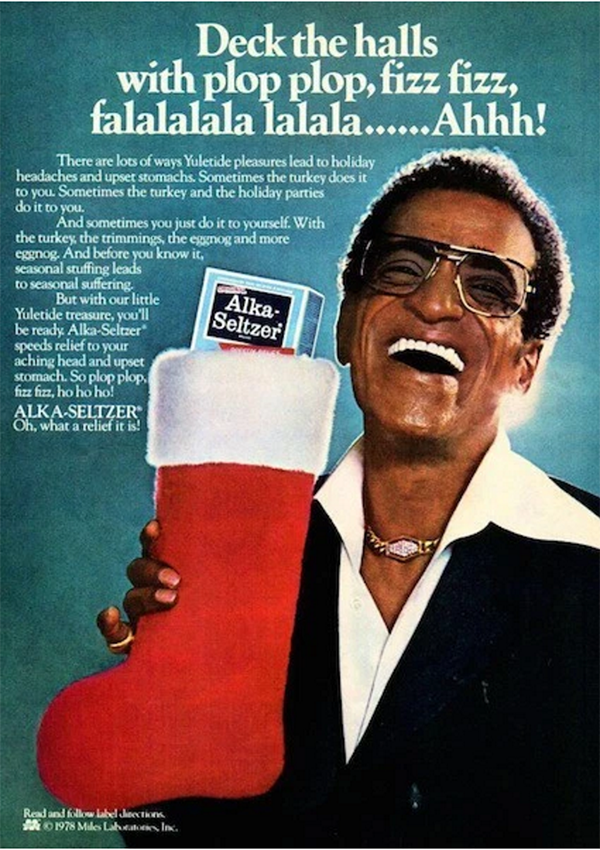 Holiday bonus for the copywriter who came up with "Deck the halls with plop plop!" 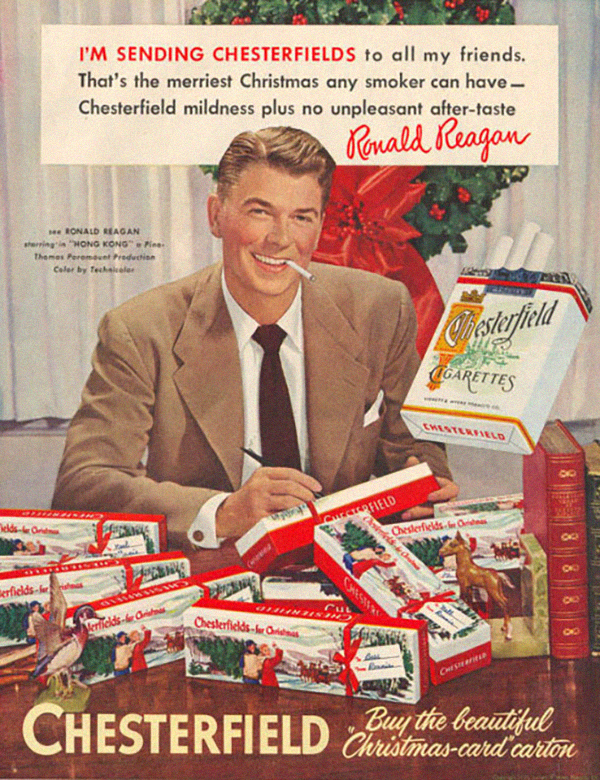 Fit for a future president. 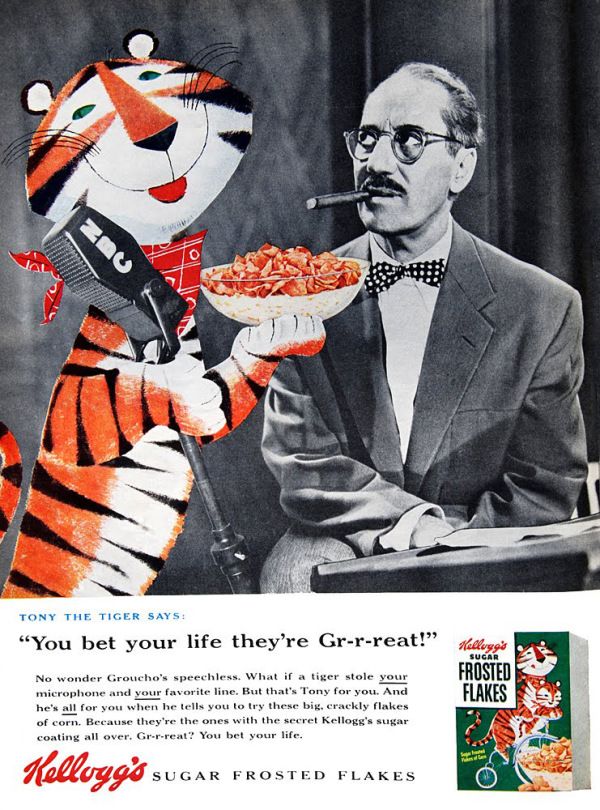 From Duck Soup to cold cereal. 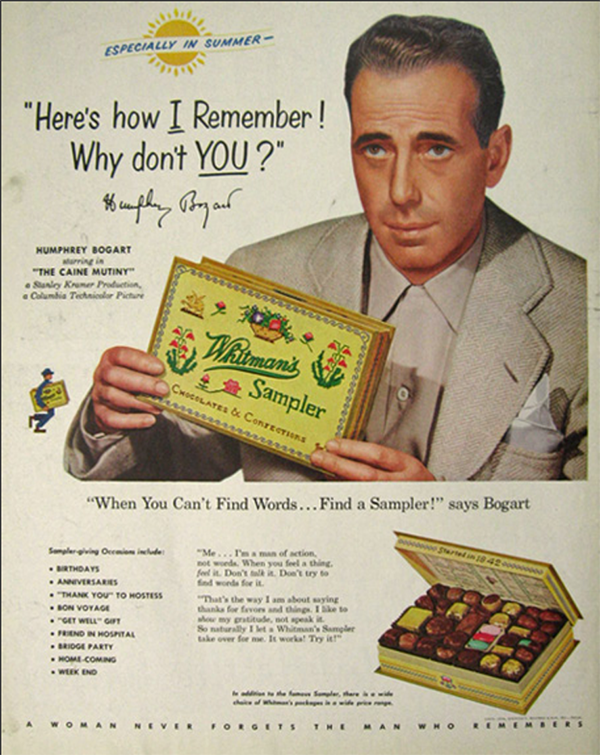 Tastes even better than a hill of beans. 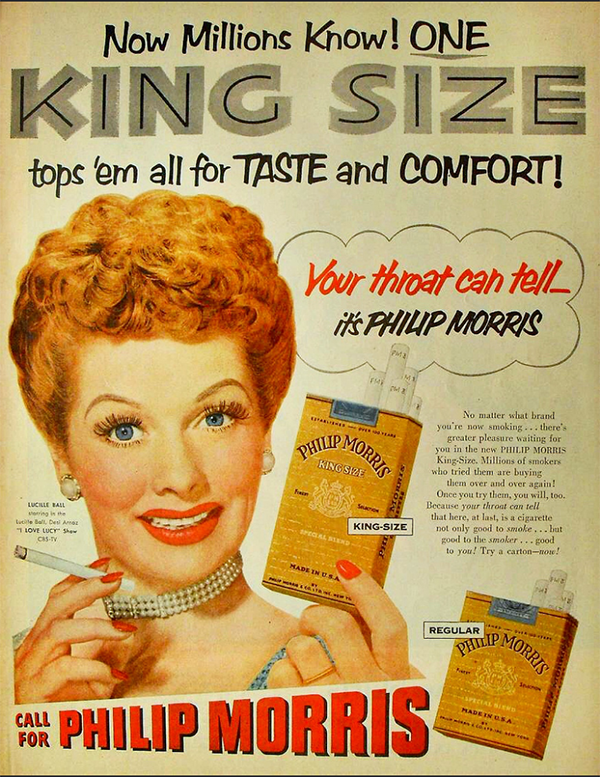 Now she is the one who should have been selling chocolates. 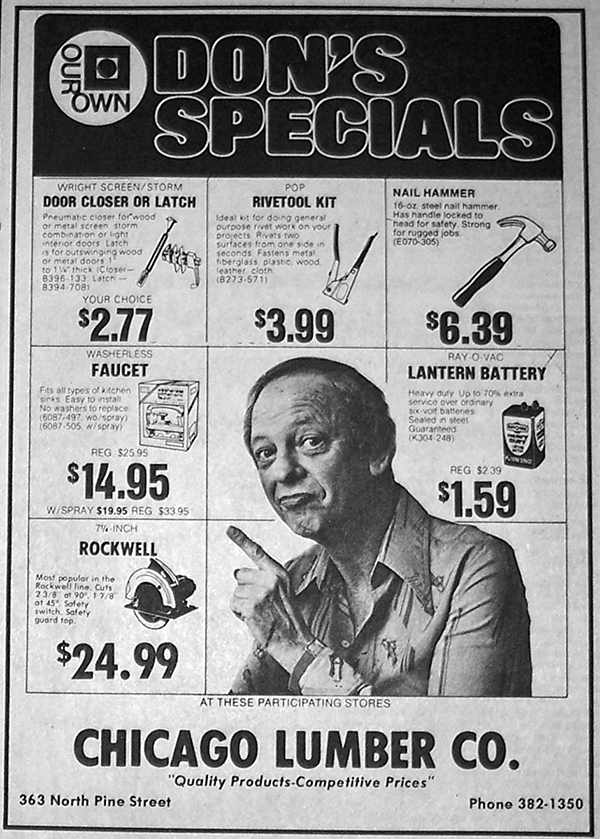 Image: Scenes from the Morgue

Nip all your hardware needs in the bud. 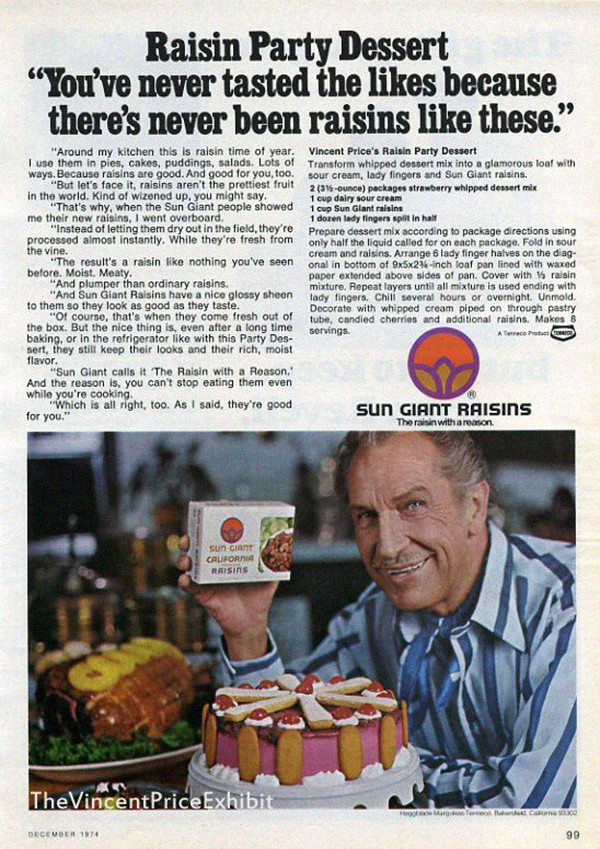 Nothing is spookier than a low fiber diet. 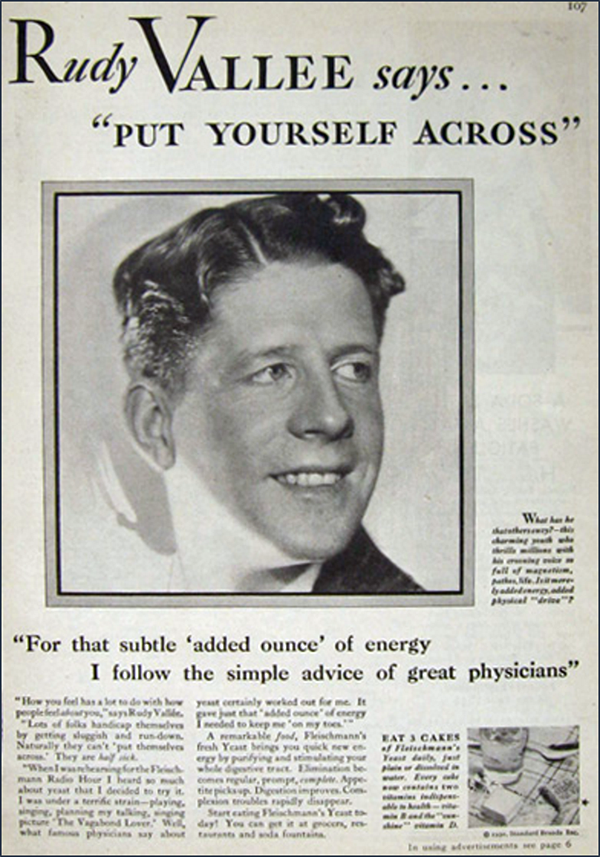 Years before he was Batman villain Lord Marmaduke Ffogg, Vallée was a heartthrob pop singer. And a big fan of yeast. 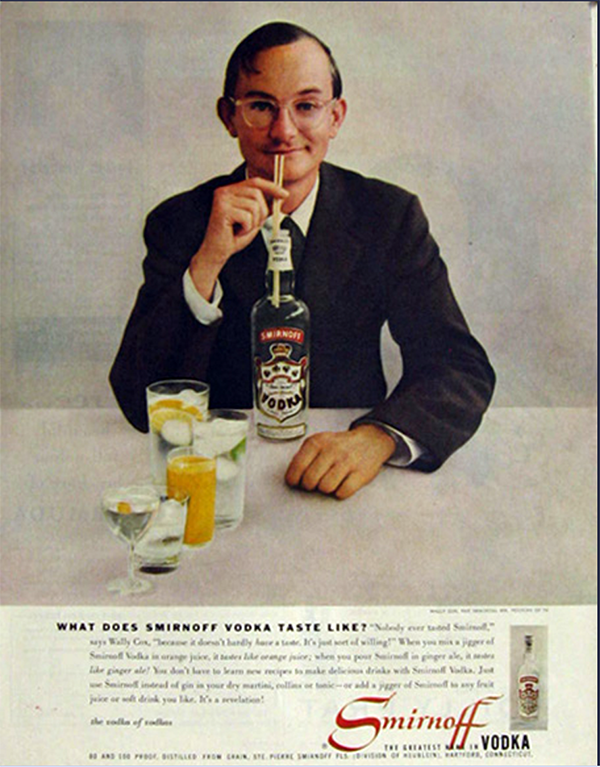 Cox was best known as beloved TV teacher Mr. Peepers. So much for that charmingly square image, students. At least he drinks it with a straw? 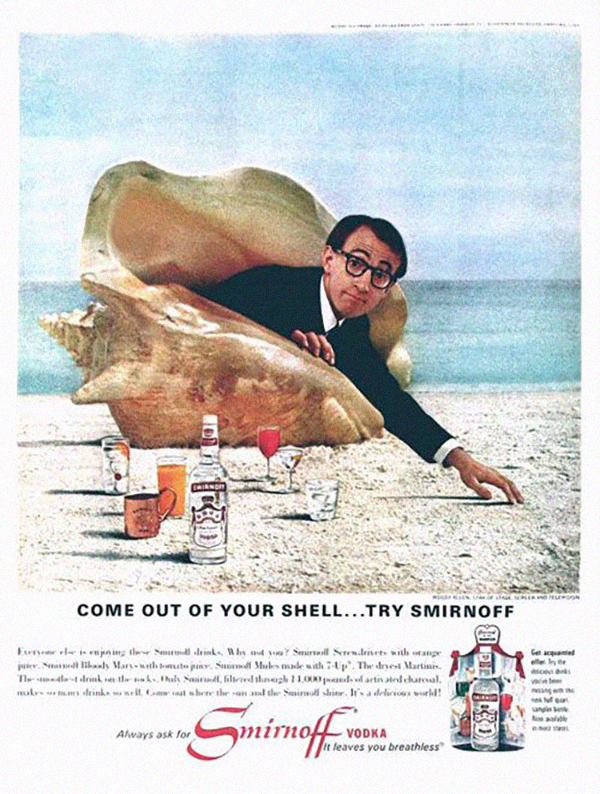 The comedian and filmmaker came out of his shell to promote vodka, too. 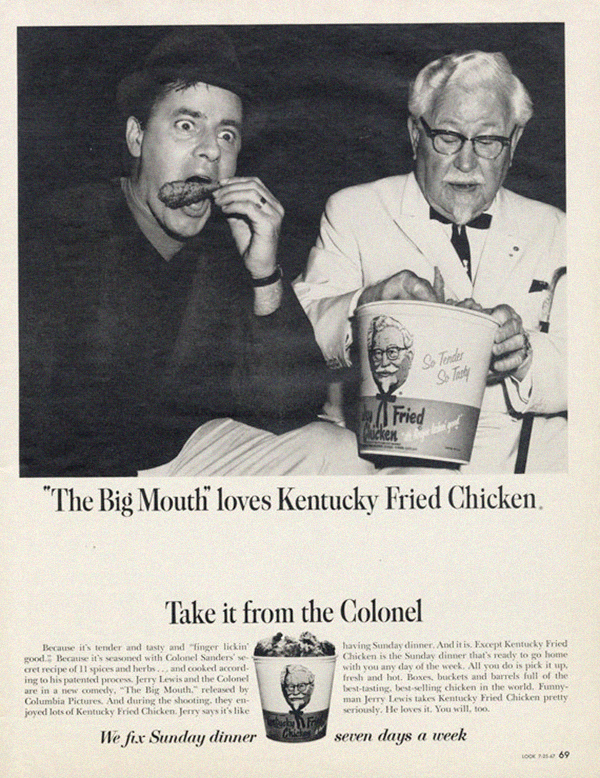 The nutty comic promoted both KFC and Van Heusen dress shirts. He should have completed the cycle and pitched grease-lifting laundry soap, too. 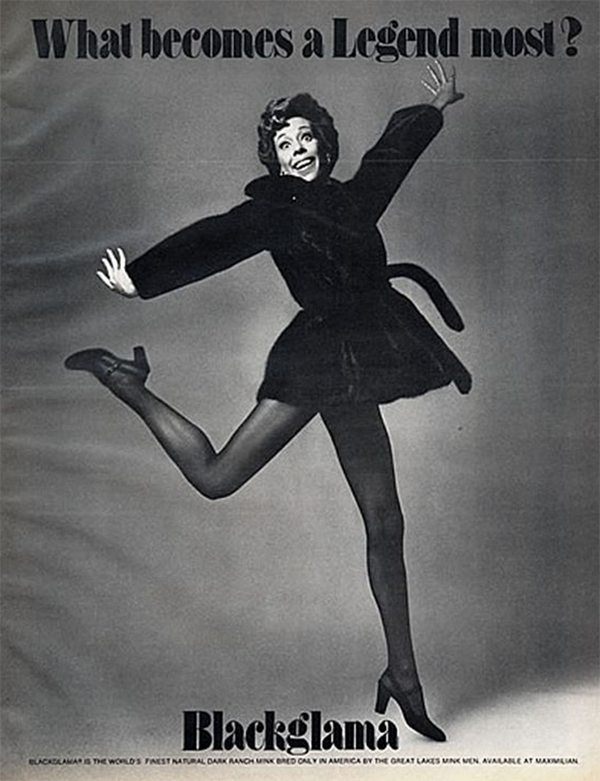 There was no faux in this fur.

See Also: 14 vintage ads with creepy children that will make you laugh out loud

Someone get this man his poison!

Sonny and Cher for the Bible 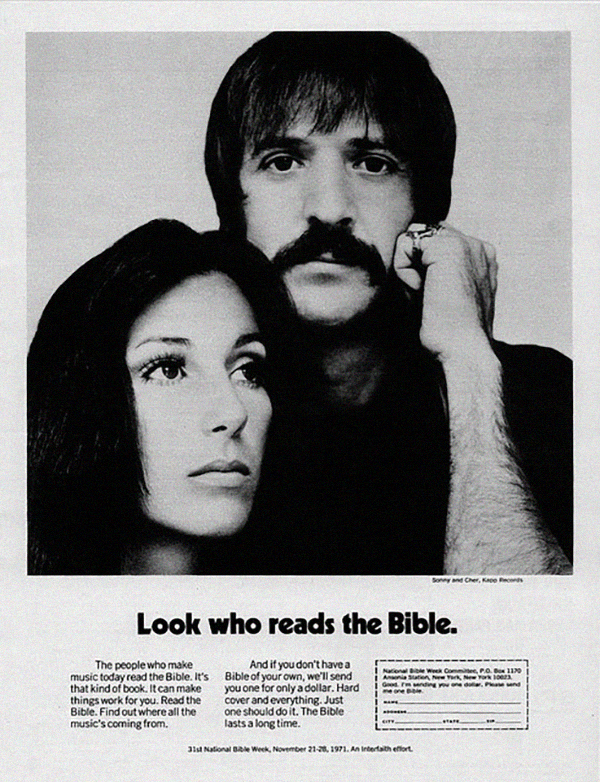 "Find out where all the music's coming from," read the fine print. A year later Cher released Foxy Lady.

JerryWithers 20 months ago
The Doris Day ad was actually a spoof created by Cris Shapan. (Translation: It wasn't real!)
Like Reply Delete