These Star Trek tiki mugs are perfect for Gilligan's Island

No word on whether they'll curse Greg Brady. 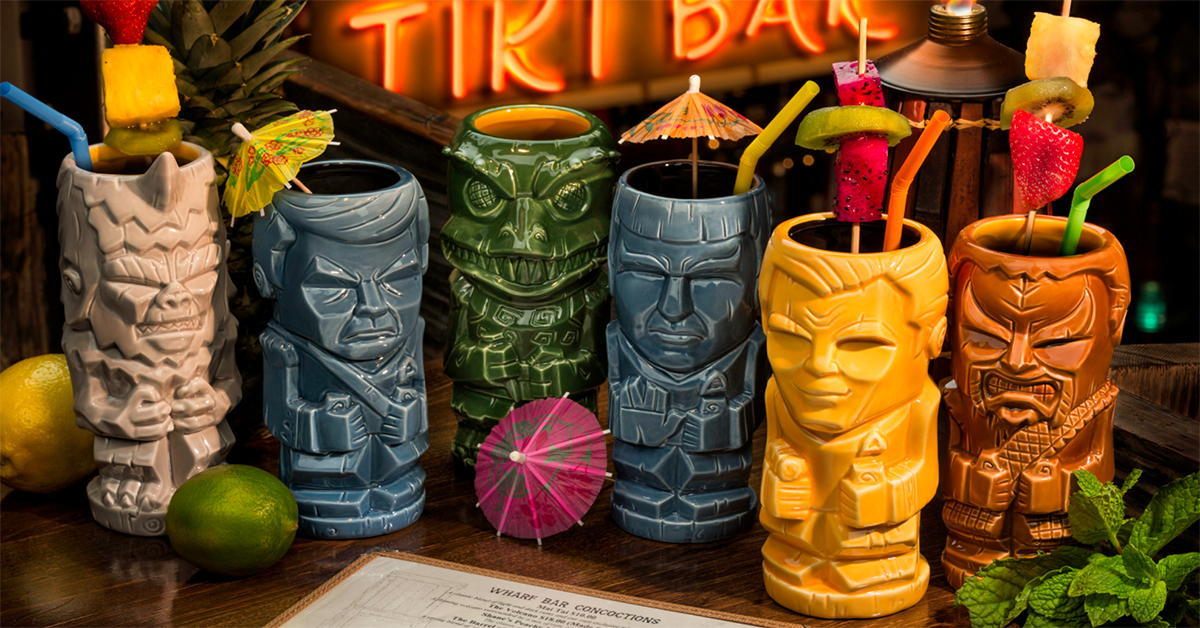 Polynesian culture played a major part in 1950s and 1960s American society. Soldiers had returned home from the Pacific. The little paper umbrella industry was booming. Palm fronds hung above most bars. Restaurant chains like Trader Vic's and Don the Beachcomber served up slushy Mai Tais with wedges of pineapple skewered with tiny plastic sabers. Tropical exotica and surf music wafted from the speakers. Tiki gods were putting curses on the Brady Bunch in special Hawaiian-set episodes. 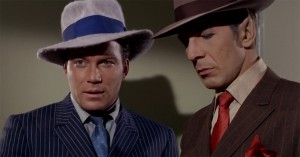 Thankfully, the tiki drink craze is back in a big way. It's been the hippest trend in mixology for the last few years. That has led to an influx of tiki accessories.

The good people at Geeki Tiki have been making licensed tiki mugs to tie-in with franchises like Star Wars and Guardians of the Galaxy. Now they have unleashed an awesome set inspired by Star Trek: The Original Series.

As you can see above, there are mugs modeled after Kirk, Spock, Bones, a Klingon, the Gorn and the Mugato. Yes, indeed, it's a Tiki Mugato. We particular love McCoy's grumpy mug. It's the perfect serving vessel for "Shore Leave."

The complete set of six can be purchased from Think Geek for $79.99. Fill them up with some bright blue Andorian ale.