Remembering Howard Leeds, producer and writer on 'The Brady Bunch'

A friend writes a tribute to the television legend, who recently died at the age of 97. 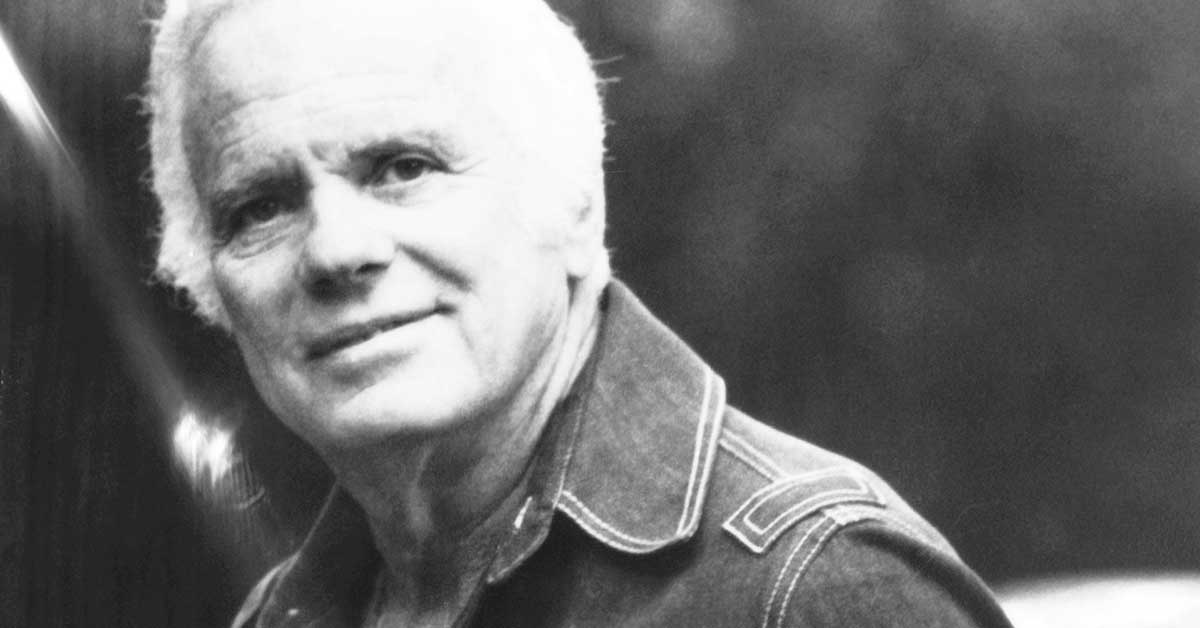 I had the rare privilege to call Howard Leeds my friend, and to say he was a good one is a true understatement.

When I was preparing to release My Living Doll — the short-lived Julie Newmar series (1964–65) he produced — on DVD for the first time, I asked what I thought was the impossible. Would he appear in a documentary on the making of this once-thought-lost show? Much to my surprise, he did.

Howard was a unique producer in Hollywood terms, a tall man with movie-star looks and a powerful voice that boomed out with humor and confidence. He was a force of nature in production. Earlier this month, he passed away at the age of 97.

If Howard was on your side, you knew it, as he would always go to bat for what he believed in. When an ABC executive warned Howard that the networrk would pull the plug on The Brady Bunch if it strayed into slapstip like Gilligan's Island, the earlier hit of creator Sherwood Shwartz, he stood by his fellow producer and protected the show from the mean-spirited ABC executive, sparing the feelings of his fellow producer.

Howard was just that kind of man, though he would never admit it. In Australia, my homeland, where he produced for Reg Grundy Productions, the crews and actors fell in love with the lanky Yank. He was a straight shooter who, without fail, always had a solution on the spot to a script or filming issue.

Howard, after all, had started from the ground up, working in the mail room at MGM with a young actor named Peter Lawford.

He was fond of all his shows, and from time to time would play with the idea of a revival of a few of them. The Ghost and Mrs. Muir was one that he felt was a prime candidate for a reboot, but a chat with some network brass yielded no result.

To be honest, the original still stands the test of time, as does all of Howard Leeds' work. Because inside all his scripts, you will find a deep inner heart of pure humanity. That is who he was — a decent and thoughtful man whose moral compass was always everpresent in his work, from The Brady Bunch to Diff'rent Strokes and Small Wonder.

When you see the name Howard Leeds in the credits, give a smile, because he also wanted to make you laugh and think of fun and family.