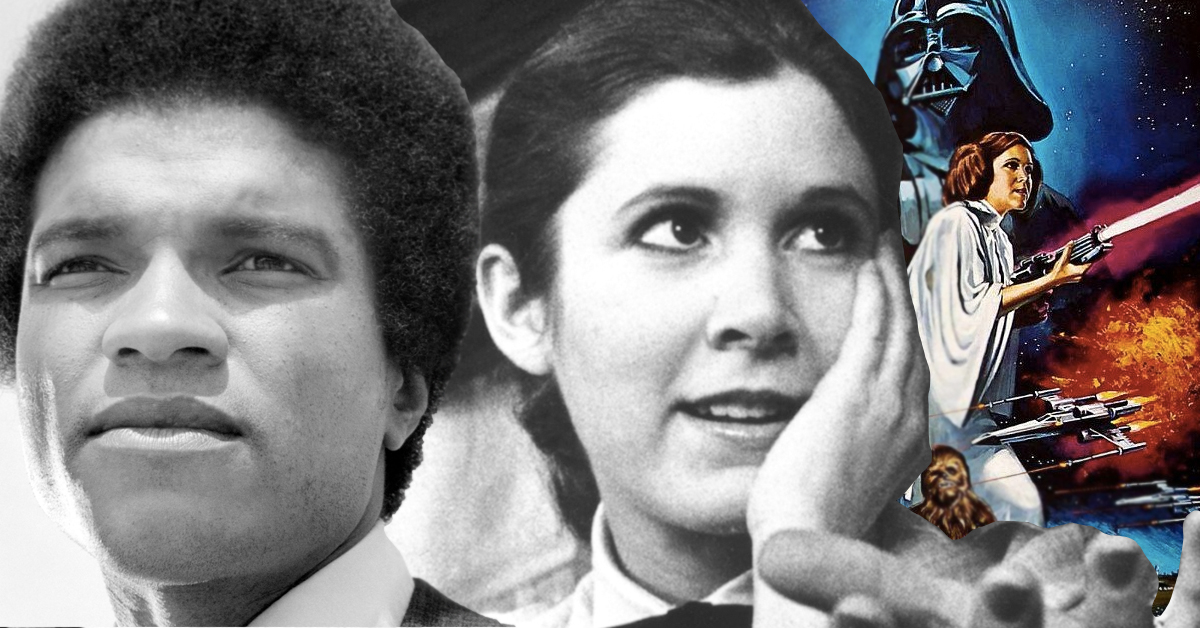 Star Wars has become one of the 1970s' most enduring pop franchises. It's clear by now that the actors who brought Star Wars' original iconic characters to life were forever changed by these movies. 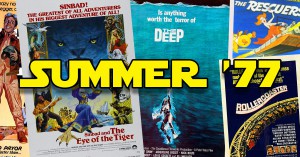 Perhaps nowhere is that clearer, though, than in looking at these notable actors in the moments just before their worldwide fame struck. Many of the original trilogy's biggest stars had, of course, worked their way to the top by demonstrating their acting chops on classic TV. From Luke Skywalker's walk-on part on Night Gallery to Carrie Fisher's first TV movie released the same year A New Hope debuted, for some of these stars, Star Wars didn't just shine a spotlight, it thrust them forever into the spotlight from relative obscurity.

Ready to see your favorite Star Wars actors before they became some of the biggest celebrities on the planet? Flip photos below to see these stars in more a humble light.