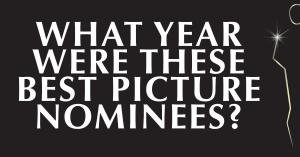 Can you guess the year by the Academy Award Best Picture nominees? 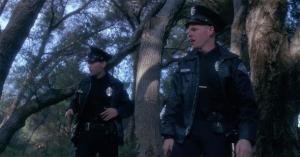 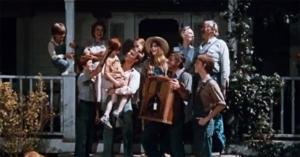 Can you tell if these close-ups are the Walton children or the von Trapp children? 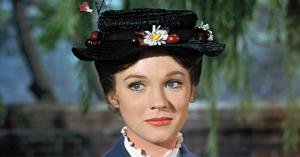 How well do you remember the Disney classic Mary Poppins? 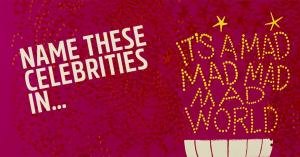 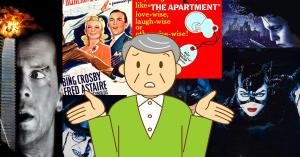 Do you think these should be considered Christmas movies? 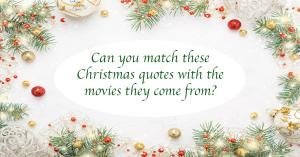 Can you match these Christmas quotes with the movies they come from? 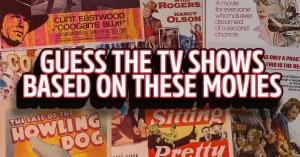 Can you guess the TV show adapted from these classic hit movies? 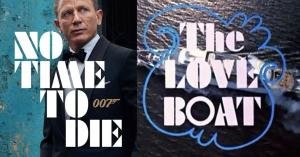 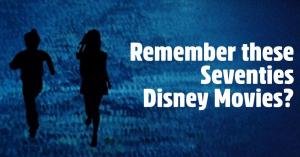 Can you name these 1970s Disney movies from the opening credits? 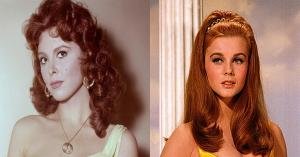 Which red-headed star was it: Tina Louise or Ann-Margret? 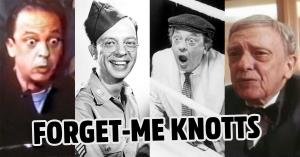 5 forgotten Don Knotts movies before and after his Mayberry days 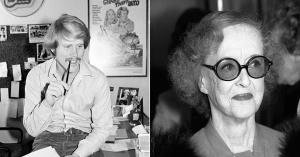 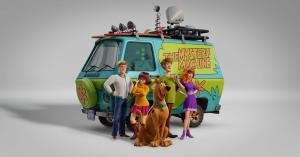 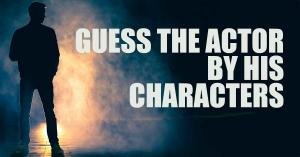 Can you I.D. the actor by the names of the character's they have played?