Where To Watch Shop Store Contact
Home / Stories / Finally, 'Jeopardy!' and 'Wheel of Fortune' will be inducted into the Broadcasters Hall of Fame
NEWS

Finally, 'Jeopardy!' and 'Wheel of Fortune' will be inducted into the Broadcasters Hall of Fame

We'd like to buy a vowel so we can say: C_NGRATULATI_NS! 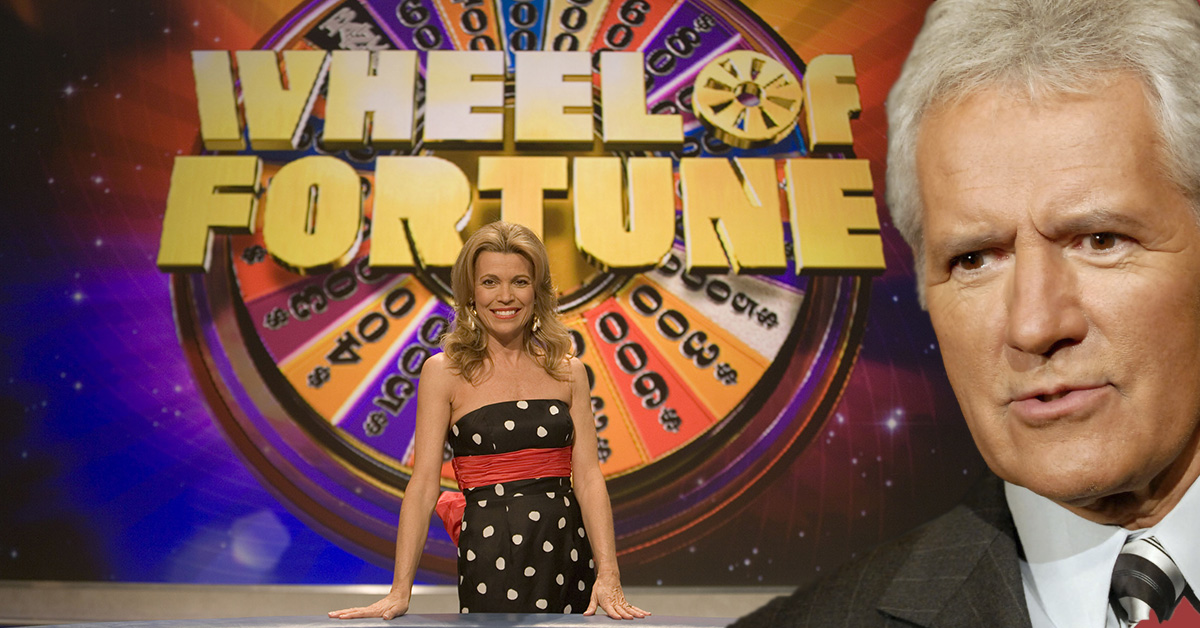 The Broadcasters Hall of Fame honors top-notch talents, with an early focus on radio personalities and shows, like Casey Kasem, Larry King, Jack Benny and the Grand Ole Opry. In 1988, they broadened their definition to include television, kicking off with heavyweight honorees in Milton Berle and Lucille Ball. Since then, stars like Carol Burnett and Jerry Lewis and shows like 60 Minutes, Star Trek and M*A*S*H have joined the esteemed group of broadcasters. 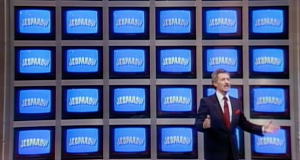 For the 2018 class of inductees, the National Association of Broadcasters has released a major announcement for game show fans. According to Business Wire, wo of the longest-running and most popular game shows in TV history will be honored in next year's April ceremony: Jeopardy! and Wheel of Fortune.

Both shows have been on air for more than 30 years, winning Emmy Awards along the way and reaching weekly audiences that amount to millions and millions of regular viewers. Maybe it's Alex Trebek's wry humor, Pat Sajak's small talk or Vanna White's happy clapping (she does hold the world record as the world's most frequent clapper). All three are expected to be present in Las Vegas to accept their awards at the NAB Show April 7-12, 2018. We're willing to wager it'll be a good day for fans of these iconic game shows. 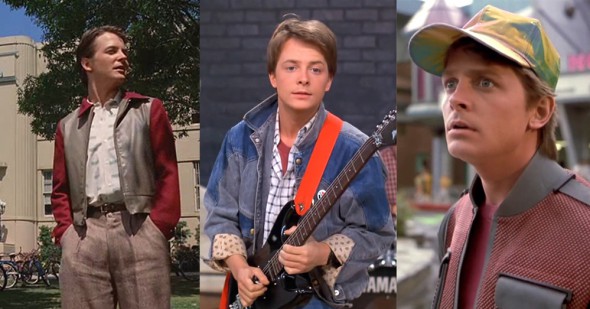 nostalgiamovies
Which 'Back to the Future' era would you want to live in? 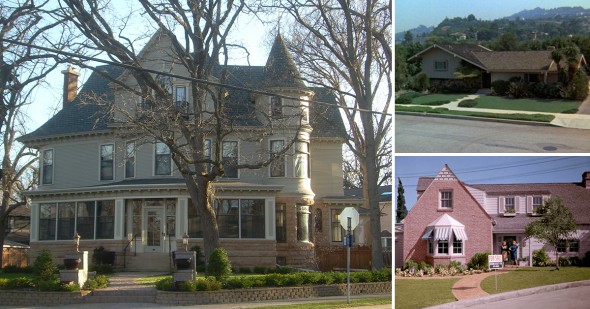 Things You May Not Know
9 things you didn't know about your favorite TV homes
Are you sure you want to delete this comment?
Close