9 surprising things you didn't know about your favorite TV homes

You won't believe what color Morticia Addams chose to decorate her living room. 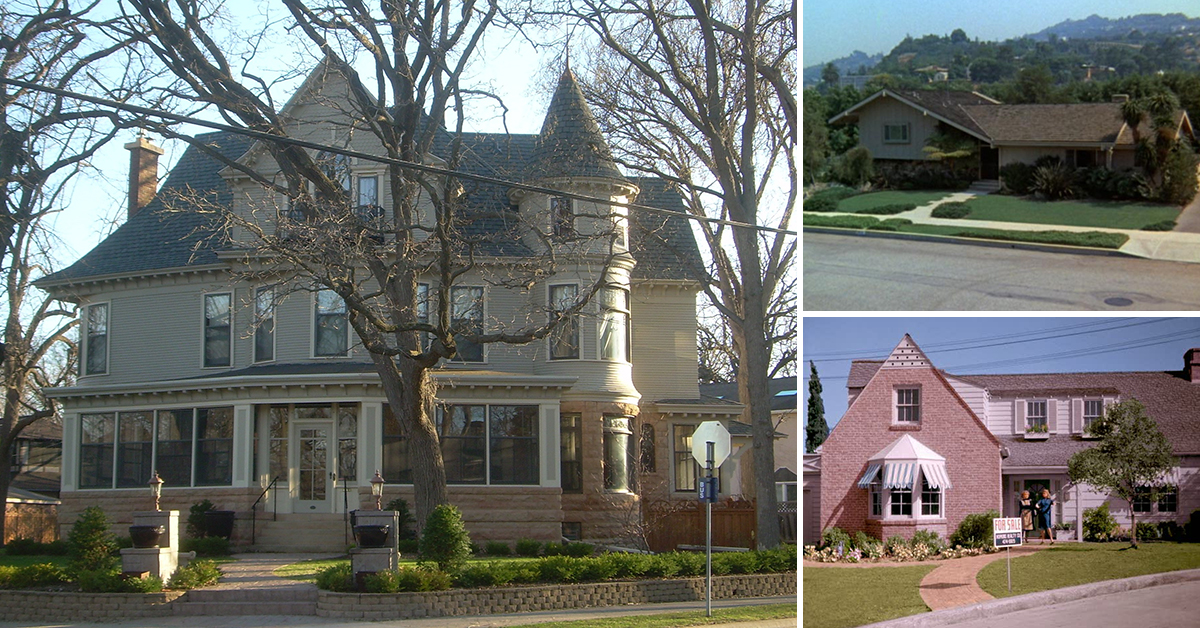 TV homes seem like they're just like ours. They usually have cookie-cutter facades, cozy interiors and plenty of space for fun and laughs.

But once you pivot the camera around, the fourth wall is broken and the home becomes a set. That means the floor plan doesn't always have to flow, the characters don't need certain appliances (including toilets) and they can live in as large of a space without having to worry about rent or mortgage payments.

Let's break the fourth wall and discover the quirky things about TV homes that we would never find in real life. Did you know any of these?

1. 'The Addams Family' had a pink living room 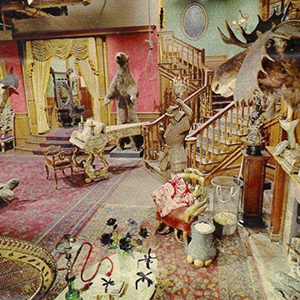 If you're thinking The Addams Family lived in a dungeon, you're wrong. The dark and dreary residence that appeared on the black and white television series doesn't look so bad when it's in color. In fact, their pastel living room looks like it should be in Alice in Wonderland rather than the gothic sitcom.

2. Where exactly did Rhoda live? 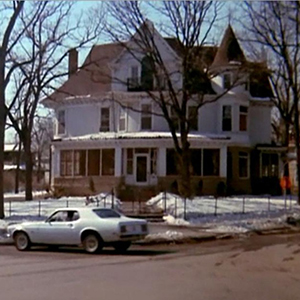 Everyone knows Mary Richards lived on the third floor of her building and Rhoda lived above her. But when you pull back on the facade, there are only three levels to the home managed by Phyllis Lindstrom. With such cramped quarters, it must have been a relief to move to New York City halfway through The Mary Tyler Moore Show's run.

3. The 'Bewitched' house has appeared on other shows 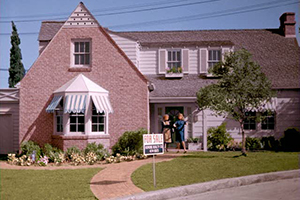 Bewitched and I Dream of Jeannie were considered rival shows while they were both on in the 1960s, but the characters might have been neighbors. Darrin and Samantha's house can be seen on episodes of I Dream of Jeannie and even Dennis the Menace. 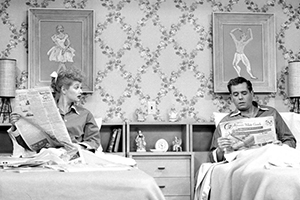 Lucy's bedroom on I Love Lucy wasn't only meant for sleeping. It also doubled as the living room for Ethel and Fred. Reusing sets for different rooms is a common way for television shows to save money. 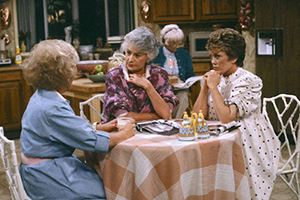 Perhaps you never noticed this one, but Blanche Devereaux only had three seats at her table on The Golden Girls, despite having four tenants. The aesthetic move makes sense, as audiences probably wouldn't want to look at the back of Sophia's head while the roommates ate cheesecake.

6. 'The Brady Bunch' didn't have a top window 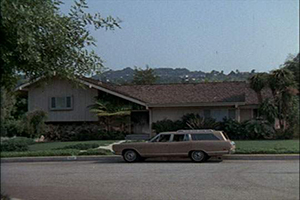 To make the ranch home look like it had two levels, producers added the window to the left side of the home to film exterior shots. If you were to drive by the real-life home today, you would find the front window doesn't exist.

7. They also didn't have a toilet 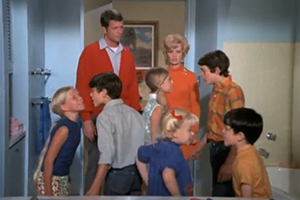 It's bad enough there was only one bathroom for six children on The Brady Bunch. But what's even worse is it didn't have a toilet. Not many scenes were filmed in there, but if you look around, it's nowhere to be found.

8. 'Leave It to Beaver' had the first toilet 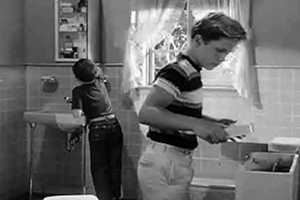 The Bradys might not have had a toilet, but the Cleavers sure did. In fact, the toilet in their home was the first one to be featured on television. Audiences were only able to see the tank, but it was enough to prove significant to television history.

9. The bedrooms on 'Friends' led to nowhere 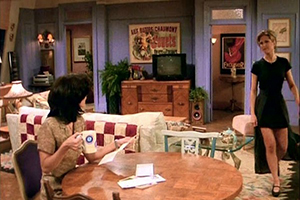 Forget about the fact that Monica and Chandler's apartments were in the same building across the hall from each other. Let's focus on the fact the entryways to the bedrooms don't lead to anywhere. That's why each bedroom has a small entryway, to obscure the view.

KathyMcKinny 24 months ago
If you drive by the Brady house now, the window is there because HGTV bought the house & renovated it to look exactly like the sets from the show.
Like Reply Delete