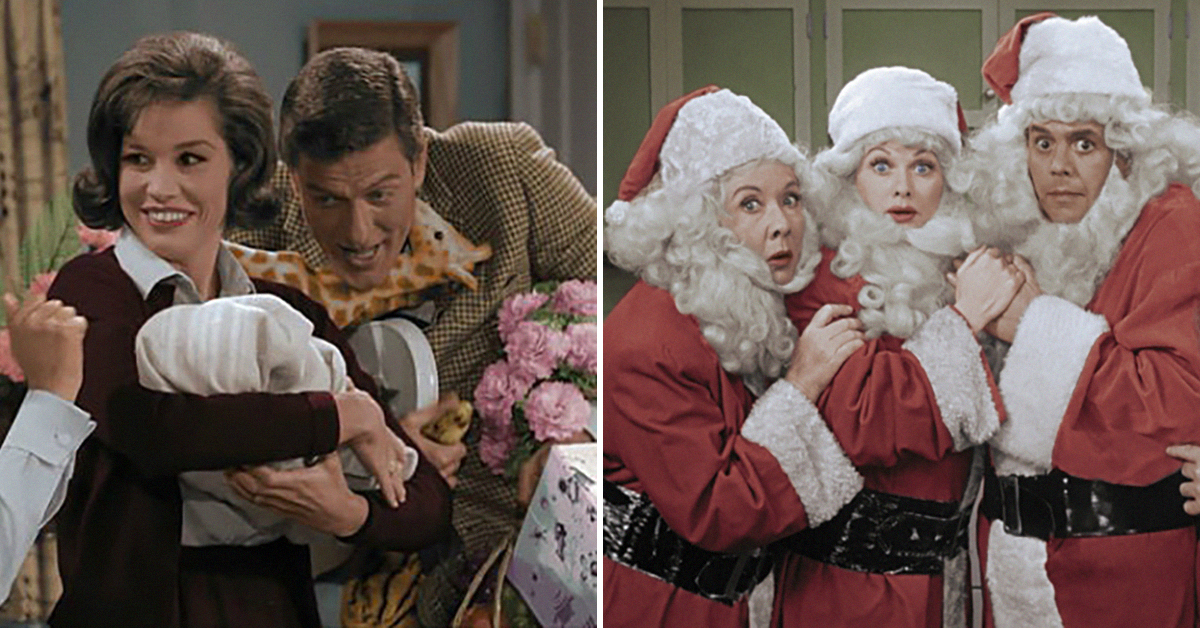 One year after CBS successfully aired a techincolor version of the classic I Love Lucy episode "Lucy Does a TV Commercial," the network announced it's applying the format to more episodes, as well as different TV shows. 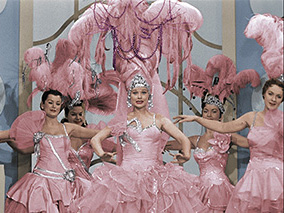 This year, the memorable I Love Lucy episode "Lucy Gets in Pictures" will debut in color for the first time ever. The season four episode was one of Lucille Ball's favorites, in which her character disastrously realizes her dream of starring in a movie.

As is tradition with the network, CBS will also air a colorized version of "The 'I Love Lucy' Christmas Episode," which was thought to be a lost episode until it was rediscovered in 1989. The two episodes will air back-to-back Friday, December 2, at 8PM.

This year, Ball and company aren't the only television stars receiving the colorized treatment. Dick Van Dyke and Mary Tyler Moore will also have their time to shine.

CBS recently announced it will transform two episodes of The Dick Van Dyke Show from black-and-white into color. The episodes "That's My Boy??" and "Coast to Coast Big Mouth" will air back-to-back on Sunday, December 11, at 8PM.

For anyone fearing the episodes of The Dick Van Dyke Show will be inauthentic to the original sitcom, CBS says series creator Carl Reiner personally supervised the transformation.

See Also: Quiz: How well do you remember the episode "Lucy Does a TV Commercial"?

Last year, CBS colorized episodes of The Andy Griffith Show. Are there any shows or episodes you want to see next year? 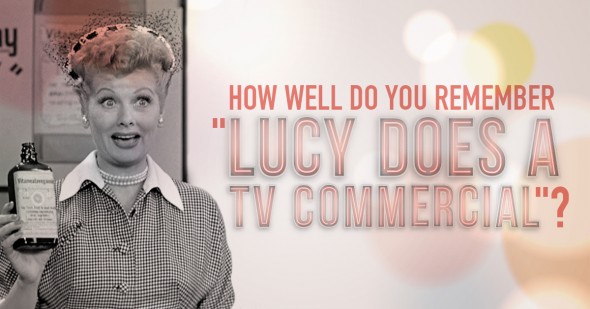 Nostalgia
Quiz: How well do you remember the episode "Lucy Does a TV Commercial"? 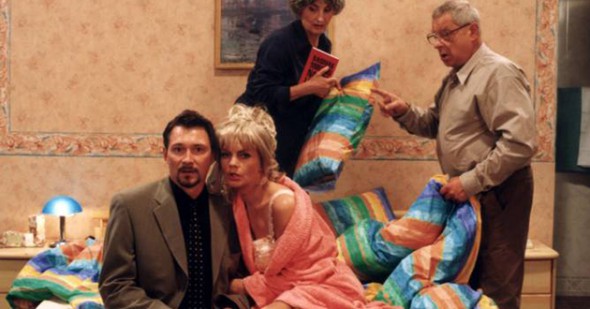 A new I Love Lucy is returning to TV… in Latvia
Are you sure you want to delete this comment?
Close