We'll be watching for updates on 'Lucy and Desi' on Amazon 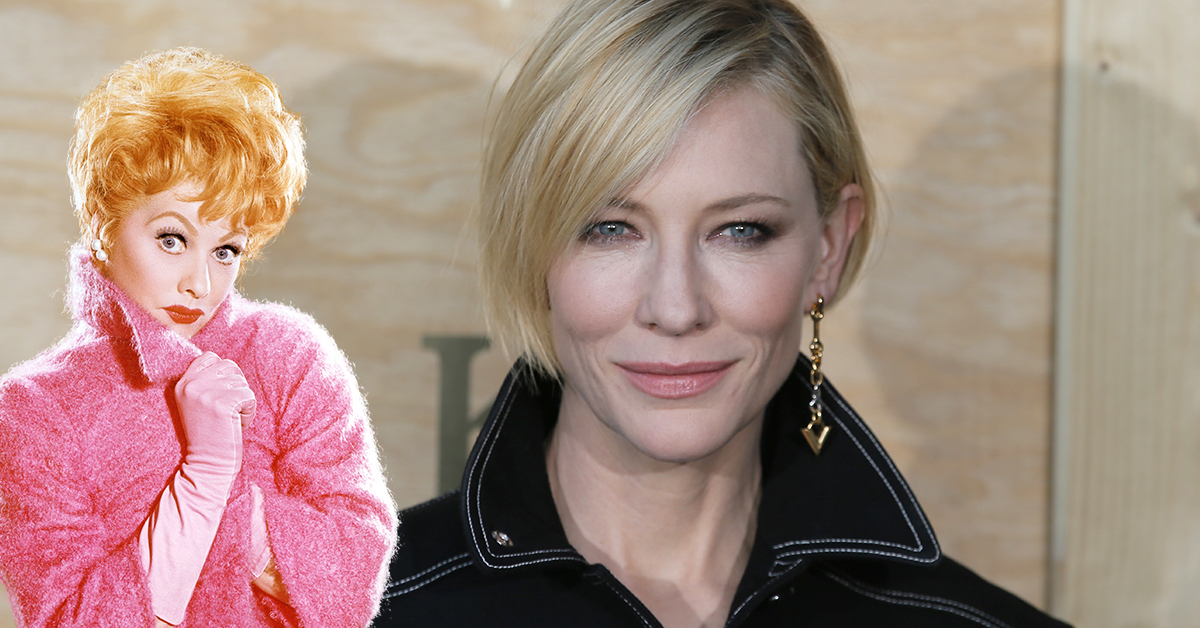 In 2015, we told you about a Lucille Ball biopic that was announced but never came to fruition. Now we're stoked to see Deadline reporting that the project - which is supposed to star Cate Blanchett as Lucy and feature the writing talents of Aaron Sorkin - seems to be back on track, and recently acquired by Amazon. It even has a name now so we can properly track its progress: Lucy and Desi.

Apart from the tremendous talent rumored to be onboard, the best part about the biopic for longtime fans of Lucy is that the story is authorized, which means Sorkin's portrayal of the celebrity couple's heated history can draw upon events documented in each star's memoirs. 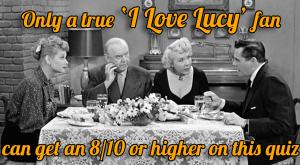 In other I Love Lucy news, it was recently announced that the "scary Lucy" statue that originally stood in Lucille Ball Memorial Park in Celeron, New York, will be moved to the National Comedy Center in Jamestown, NY, in 2018. 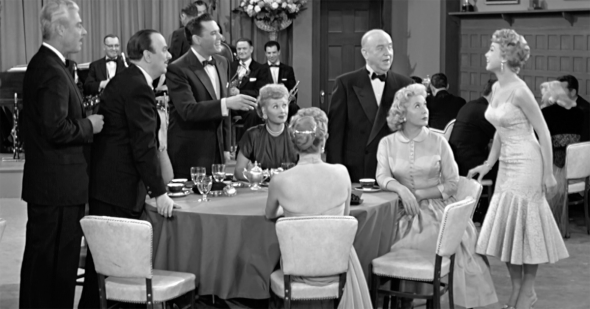 Did you know?
Barbara Eden reveals how she almost chose 'Lucy' over 'I Dream of Jeannie'