When Lucy met Jeannie, both sparkles and sparks flew. 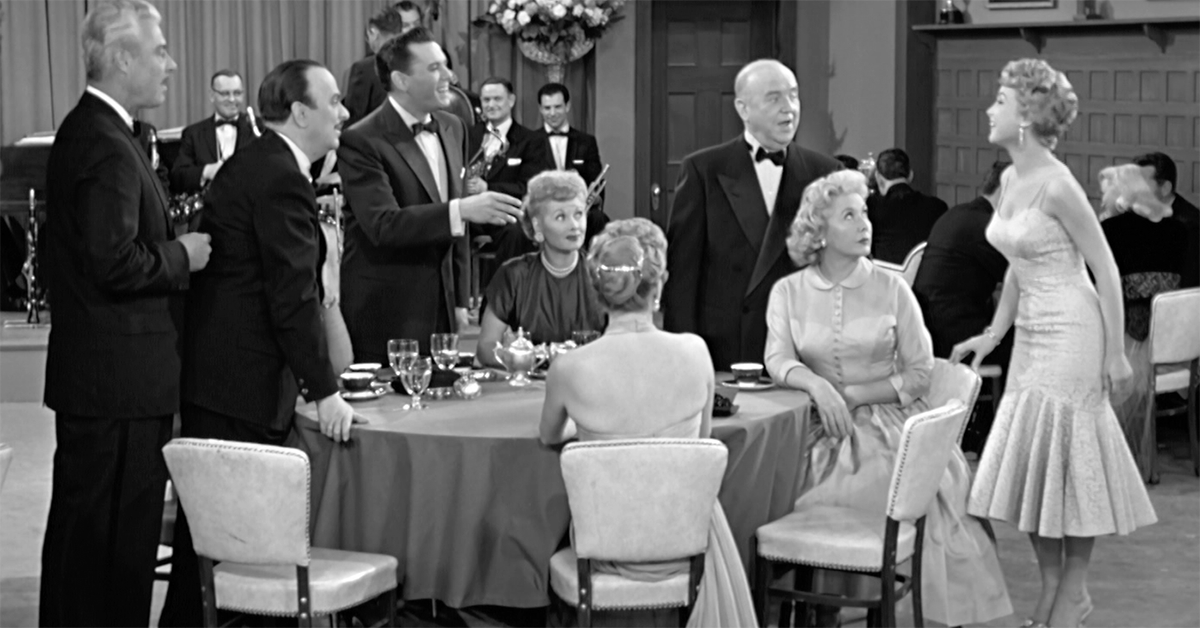 It's crazy to imagine what would've happened if Barbara Eden had met Lucille Ball just a little bit sooner. According to Eden in a recent interview with Fox, it would've been the difference between her signing with Fox to do I Dream of Jeannie or going with Desilu to do, well, who knows what she and Lucy would've dreamed up? Eden describes her first encounter with Lucy 60 years ago in 1957:

"Oh my, that was mind-boggling for me. It was the third job I had in Los Angeles and she was so good to me. I can’t tell you how sweet she was. I had a dress on that she didn’t think was outstanding enough. She asked me to take it off and the next thing I knew, she was sitting there putting sparkling things all over it, just to make it look better," Eden told Fox in October 2017. 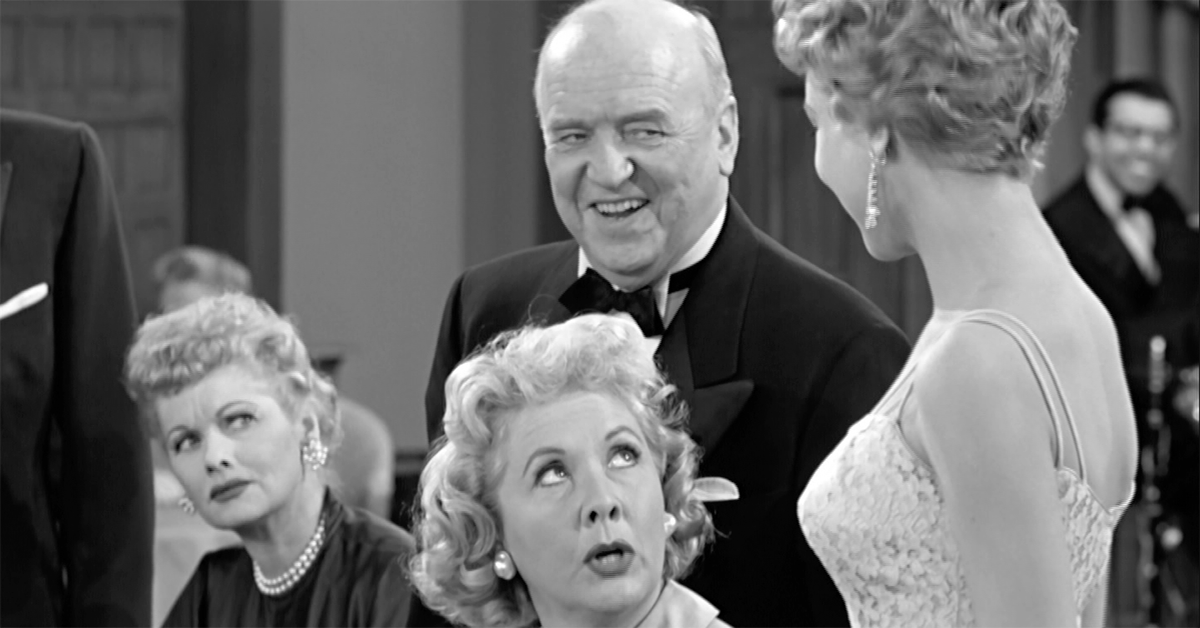 She went on, "Here’s the star of the show making this young woman look better. She was just so wonderful and so talented. Of course, I couldn’t believe I was there. She wanted to sign me to a contract because she believed in comedy and thought I had a great bent for that. But at the time I had already tested at Fox, and I received the phone call while I was on the set. They picked up my option and so, instead of Lucy, I went to Fox."

So for fans of both, the I Love Lucy episode that brought them together "Country Club Dance" will have to suffice. Good thing Lucy's onscreen comedic jealousy of the young star she personally primped was perfectly priceless.

richardhoover7 23 days ago
oh god her being lucy instead of lucy i do not want to beleve that.
Like Reply Delete