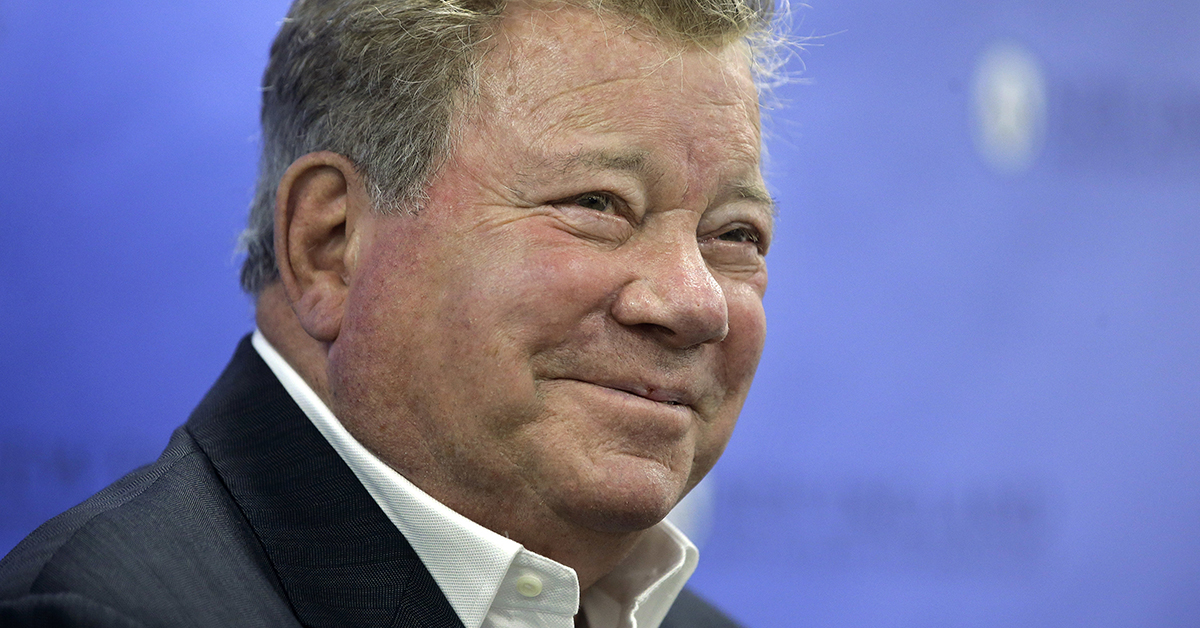 If you are a Trekkie who dreams of stepping onto the Enterprise bridge, you do not have to wait until the 23rd century. You just need to travel to Upstate New York.

As we first wrote about in 2016, Star Trek superfan James Cawley poured his heart, soul and an incredible level of detail into his Star Trek Original Series Set Tour. Built in the town of Ticonderoga, Cawley's stunning replica of the original Star Trek sets has been luring visitors from far and wide. This past week, the tourist attraction welcomed its biggest visitor yet — Captain James T. Kirk himself. 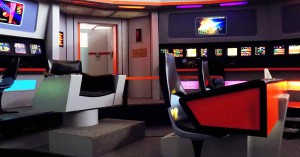 Tour this incredible recreation of the original 'Star Trek' Enterprise

Half a century after he first walked aboard the starship, Shatner sat in the captain's chair again in the exhibit, as reported by local The Press-Republican newspaper.

"This set is exactly the way it was 50-odd years ago, and it’s like coming back to a house that you might have been born in, and you go look around and you see it’s bigger and smaller than I remember and yet it’s the same," Shatner explained during his visit. "If you’re interested in Star Trek, this is extraordinary." He signed autographs and shook hands with fans — and shattered some fantasy about the fictional ship's technology.

"There’d be a guy back there who would — I hate to destroy your illusion — a guy who would open [the turbolift doors], but he had to see you coming," Shatner said. "He’d be so bored by the time the scene was over and I was going to make an exit, he’d either gone or fallen asleep and I’d hit the door."

Shatner, 87, had a full weekend. On May 6, he delivered the commencement speech at the New England Institute of Technology, where he also received an honorary doctor of humane letters degree. That's him at the school in the photo above. His schedule remains booked for the rest of the year, as he promises a Christmas album, a country album, a new book and more episodes of Better Late Than Never, the reality series that pairs him with another TV icon, Henry "The Fonz" Winkler.

BTW, @DaneCook aka Daddy’s Disappointment ???Elvis & Thanos both came to see me this weekend! Ha! ? pic.twitter.com/pvMRGC6IKu