Watch all of Captain Kirk's captivating kisses on 'Star Trek'

Captain Kirk is the casanova of outer space. 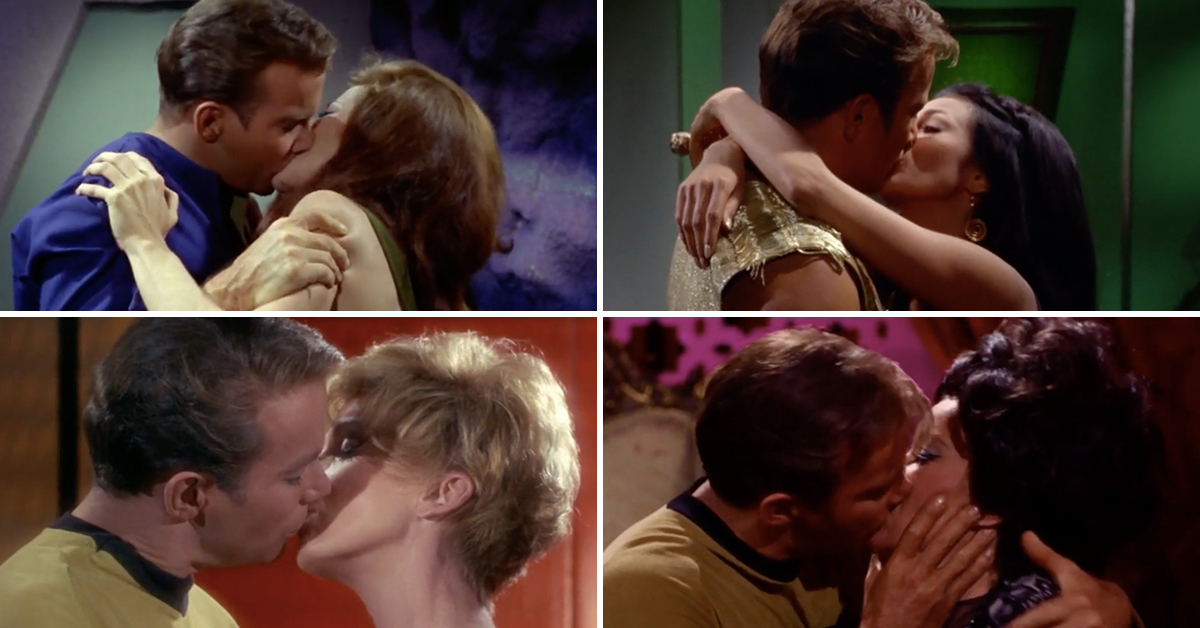 James T. Kirk certainly had more than a few romantic interests over the course of Star Trek's three seasons. His title may be captain, but he was the Casanova aboard the U.S.S. Enterprise. The captain kisses almost every woman he comes in contact with, regardless of whether they were from a different planet or even a fellow commander.

One of his smooches even shook up the television industry, becoming one of the first scripted interracial kisses in history.

In honor of William Shatner's birthday today, we're looking back on all the passion that occurred thanks to Captain Kirk.

Watch the video below!

See Also: How well do you remember the colors of 'Star Trek'?